Nykaa has become one of the most prominent startups in India. Whenever one plans to buy makeup, Nykaa pops up in mind, and if one is searching for big, luxury brand accessories, the e-commerce platform has got all the needs sorted. Thus, Nykaa has emerged as a big success story for India, and its founder Falguni Nayar has let loose all the conventions of a typical entrepreneur.

Nykaa’s success can be proved by the fact that it made Falguni Nayar India’s richest self-made woman.

Falguni Nayar is often regarded as the makeup queen of India, and her net worth accumulated to 4 billion USD earlier this month. A drastic decline has taken place overnight as her net worth has gone down by 1 billion USD.

Previously, Falguni Nayar was ranked in the 12th position based on the Forbes Billionaires List, where she was worth 4.08 billion USD.

The 59-years old self-made makeup queen has even surpassed the ‘Biotech queen and Biocon founder’ Kiran Majumdar Shaw to attain the tag of the richest self-made woman earlier this month based on the Hurun India Rich List 2022.

In addition, Falguni Nayar has become the second biggest wealth gainer this year after Ravi Modi of Vedant fashions. Her net worth has witnessed a 345 percent jump.

What made Falguni Nayar lose 1 billion USD of her net worth?

The integral reason for the decline of her wealth can be attributed to the fact that Nykaa or the FSN e-commerce ventures have experienced a downward trend in the last few days. The value declined by 20 percent in the last two weeks and hit a 52-week low accumulating to 975.5 INR on Friday. 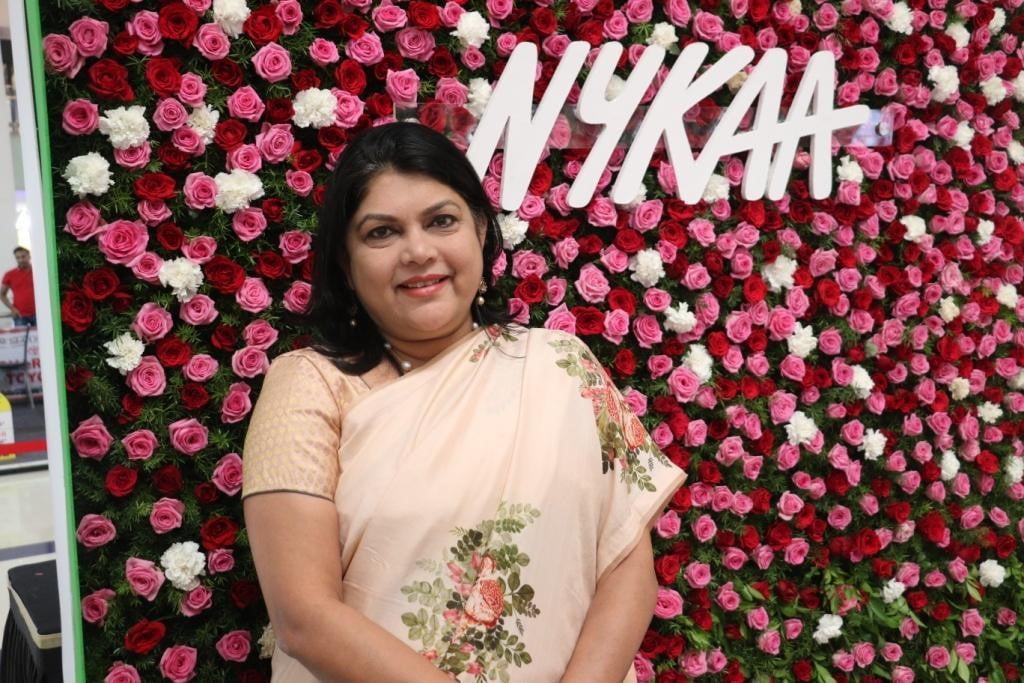 This is the major reason for the decline in the founder’s net wealth.

Her fortune was estimated to be 3 billion USD on Friday.

The recent day stock that doubled its listing during November the last year is now down by 62 percent from its 52-week high of 2574 INR. It has been reported that the IPO investors who have purchased the stocks for 1124 INR are now experiencing a 13 percent loss.

Nykaa’s stock took a downturn in the tech stocks globally and the compulsory one-year-lock-in of pre-IPO investors will expire on November 10.

Previously, the e-commerce platform announced a 5:1 bonus share issue. It implies that the shareholders will receive five bonus shares for each share they hold.

Falguni Nayar founded Nykaa at the age of 50, breaking all the conventions of an entrepreneur in terms of age and gender.

Despite the decline in her wealth, she has become the CEO of the year in the Startup Awards for establishing a successful venture and contributing to the growth and maturity of the startup ecosystem.

The start-up has raised funds accounting for 78 million USD judiciously and Falguni Nayar continues to hold a majority stake in Nykaa after the company launched its IPO the previous year and has firm control over the publicly listed company. 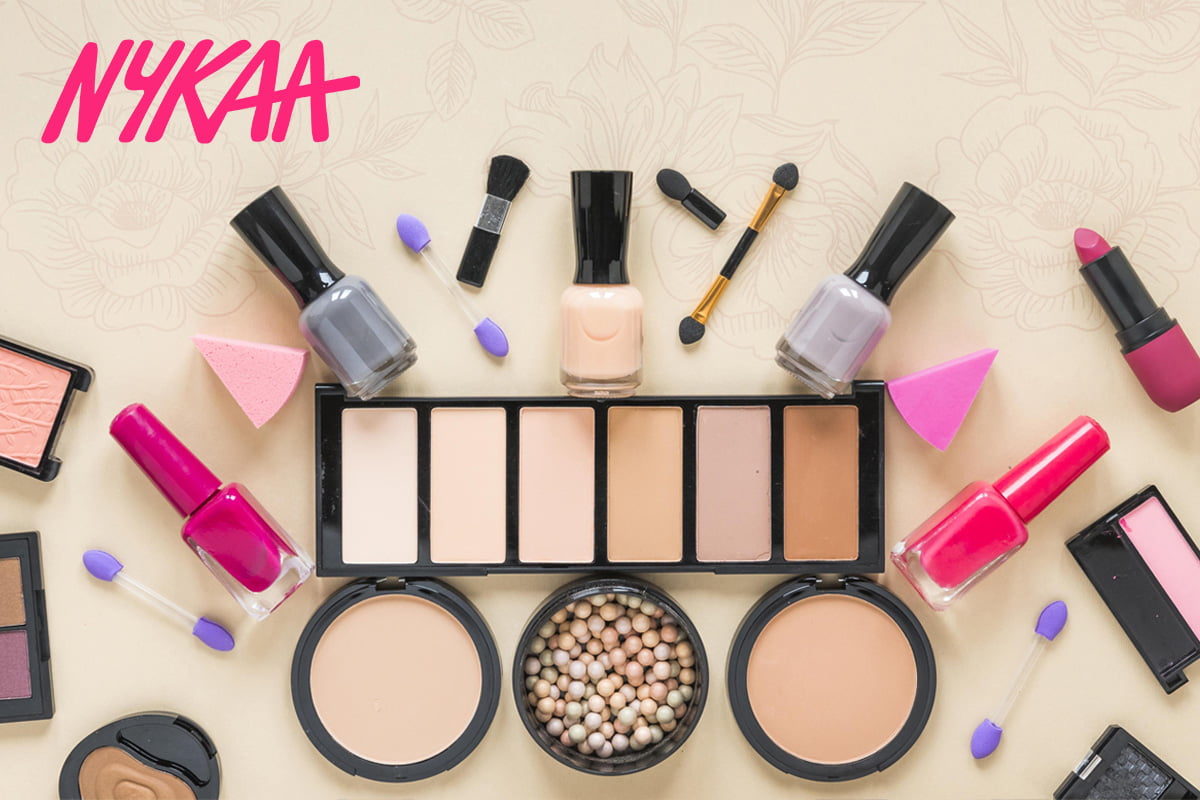 Despite the severe competition of the new-age startups in the market, Nykaa managed to raise over 5350 crore INR through its IPO.

Statistics show that in FY 22, the Mumbai-based firm’s gross merchandise value has grown by 71 percent accounting for 6993 crore INR.

Falguni Nayar, as the CEO, was able to acquire the major stakes in direct-to-consumer brands to build a house of brands in the online platform. Moreover, Falguni has remarkably expanded its Nykaa-owned brand portfolio to 10 in the beauty and wellness space and 11 for its fashion business. Currently, the start-up has 112 stores in 52 different cities.

Nykaa is focussing to expand its business overseas as Falguni Nayar is signing deals with multinational companies at present.