What is an IPO? It stands for Initial Public Offering. It refers to the process when the private corporation offers shares to the public in a new share issuance. An IPO is the process where a company gets an option to raise money from the public investors, by offering shares in the primary market.

A company needs to follow all the policies and the rules which are laid down by Securities and Exchange Commission (SEC) while issuing an IPO. Before the issuance of an IPO, the company is the private company and an IPO is considered as a big step as the IPO gives the opportunity to the company to have an access and control of huge amount of money.

It has the opportunity to grow and expand their businesses. The shares of the IPO are prices through underwriting after making sure that a due diligence is maintained.

If we look back at the history, it were the Dutchs who take the credit. They were the ones who started the process of Initial Public Offerings, when they offered the shares of the Dutch East Company to the general public.

Post which, IPOs have become a very common word on the Wall Street and among the investors for so long. Through so many years, they have seen both upward and downward trends, and have had a huge impact on the industry and the company. The year 2008 financial crisis resulted in the least number of IPOs issued in one year.

Our country has seen various types of IPOs, being issued. Some of the famous IPOs which have been issues in the history of India are-

On August 28, 2021, the company, Freshworks had announced that it will be filing for Initial Public Offerings (IPO) in the United States, which was valued at USD 100 million. Running managers for this proposal were some of the lead companies, JP Morgan, Morgan Stanley, BofA Securities.

The startup was under the plans to list its Class A common stock on the Nasadaq Global Market and the ticket symbol for it was supposed to be FRSH. There were no details given on the number of shares and the price range at which they were supposed to be offered. But, this was one of those IPOs, which was much awaited, and investors had their eyes on it.

This much awaited IPO was finally issued last week, and to the expectations of all, the shares of this IPO were issued at 21% over the IPO price. This somewhere proved that there is huge demand for those startups and companies that have survived the pandemic and are continuing their operations successfully even after facing a disastrous lockdown and an economic failure.

The shares were issued at USD 43.5 per share on the Nasdaq, thus giving the market capitalisation of USD 12.3 billion.

The startup is the first Indian software-as-a-service (SAAS) firm which has gone public in the United States stock excahnge. The last valuation of the startup stated it at USD 3.5 billion, after it had raised USD 150 million in financing from investors like Sequoia Capital, CapitalG, and Accel in November 2019.

The startup plans to use the funds received from the IPO, for general corporate purposes like the working capital, operating expenses, and capital expenditure. A portion of the funds received will also be used to acquire complementary businesses, products, services, or technologies.

Founded in Chennai, and headquartered in San Mateo, California, United States, Freshworks is engaged in making it fast and easy for businesses to delight their customers and employees.

This is done by taking a fresh approach to building and delivering SaaS services that are affordable, quick to implement, and designed for the end-user. It builds tech that works for everyone, making it suitable and easy for IT, customer service, sales, marketers, and HR to do their jobs and delight their customers.

It has secured more than USD 327 million in funding from big investors like Accel, Capital G, Sequoia Capital, and Tiger Global Management. It has more than 50,000 customers who are spread in more than 120 countries including Bridgestone, Delivery Hero, ITV, Klarna, Multichoice, OfficeMax, TaylorMade, and Vice Media. As of August 31, 2021, it had 52,500 customers. About SaaS industry in India

SaaS, which stands for Software-as-a-service is a core model of cloud computing and is a software delivery method where application is hosted on the service providers on their own service, which can be accessed by the clients via the internet.

The SaaS industry is claimed to be the next big thing in India, as it has been predicted that Indian companies are set to double their share in the global SaaS market in the coming years.

The revenue generated by the SaaS industry of the country is expected to be in between USD 50-USD 70 billion, and is also expecetd to capture 4-6% of the share of the global SaaS market by 2030. India currently has 1,000 SaaS startups, and out of which 10 are the unicorn startups.

These in total are currently generating annual revenue of around USD 2-3 billion and giving an employment to around 40,000 people. McKinsey & Company has predicted that the number of unicorn startups which are engaged in the SaaS industry could increase 10X by the year 2030. 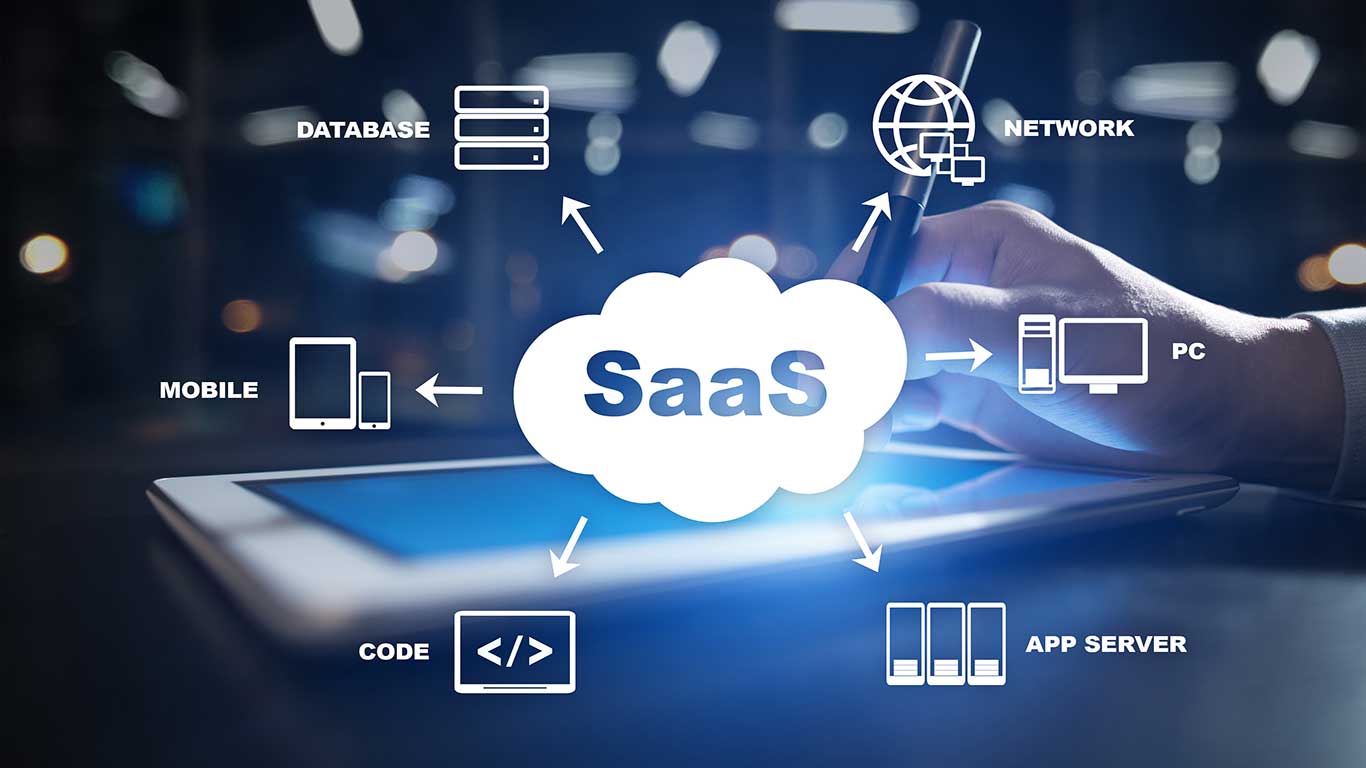 What has been said about the stellar debut?

The CEO, Girish Mathrubootham, made a comment saying that the employees of the startup are also the shareholders. The IPO has given him the chance to fulfil his responsibility as the CEO to early shareholders, both VC investors, and employees, who had a belief in the dreams of Freshworks.

He further explained how satisfying and fulfilling he was feeling as the CEO, and said that he is now ready to take up the responsibility of the public investors who have now invested in the future of the startup.

He told that 76% of the employees have the shares of the startup, and further said that for the employees in India, he has created more than 500 crorepatis and 70 of them are below 30 years in age. He said that these employees passed out of the college few years ago and they fully deserved it. He further commented that he now feels like an Indian athlete who has won a gold medal at the Olympics. He said that he is showing the world what a global product company from India is capable to achieve. He further said that they are now starting a new beginning of a brighter and a new future.

The IPO has surely been a huge success and we wish the company a bright and a successful future.