Europe is under the deep shackles of inflation. But the problem is Europe is not sinking alone. It is adamant about taking the world down with it.  The developing countries including Bangladesh are praying for some amount of stability in 2022. They had two years of lockdown due to the covid-19 pandemic. This year was supposed to be the year of recovery for the country to incur losses during the last two years. But the year is contrary to what was supposed to be.

The invasion of Ukraine by Russia came out as a double tyranny. The world visualized the fall of Sri Lanka over the edge. The threatening question is which country is on the way to the trouble. 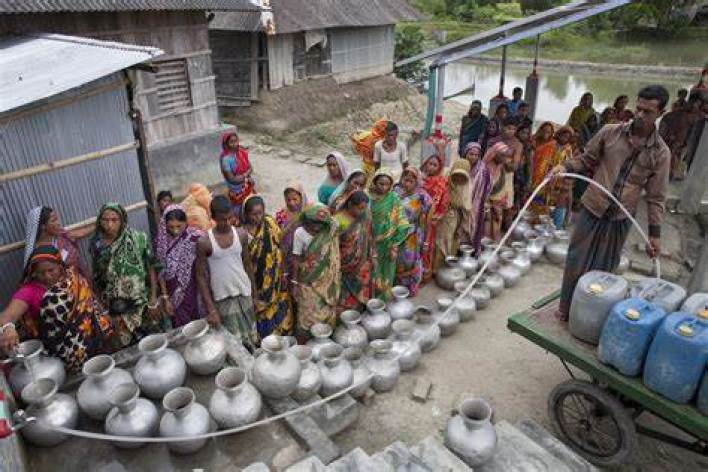 A lot of reports have been inclining towards the fall of Bangladesh and there are reasons to support that. Bangladesh’s foreign exchange reserves were recorded at 45 billion last year. Presently, the value has decreased to 39 billion dollars. So, the government is reaching out to foreign lenders. To be precise, it ought to be three lenders.

Reports have stated that the action is a preemptive move which signifies the decisions are precautionary.

Bangladesh has enough monetary reserves to support its imports for at least four months.

In 2021, the country was celebrating its economic high where the country recorded the per capita income had overtaken India’s.

How did the trajectory of Bangladesh so suddenly incur the loss?

What went wrong within one year? There are two reasons why the trajectory of Bangladesh changed within 12 months. The first reason could be directed to high energy costs. Bangladesh’s energy sources comprise 57% of natural gases, 17 % biomass, 13% coal, and 12% oil. Natural gas is the main source of energy for Bangladesh. 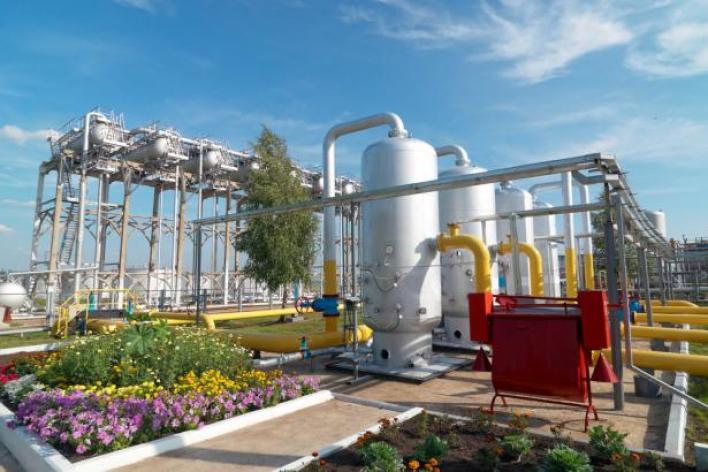 The problem is that gas shipments are hard to find. Europe is taking over natural gas by spending more money. So developing countries like Bangladesh are left with two options: Cut down the energy utilization or buy gases at higher rates from the spot markets. The latter would require at least 10 times more than the summer average. The result is a widening trade deficit in the last Financial year.

When a country’s import is more than its export, the foreign exchange reserves also decline. This could be a reason for the dire situation in Bangladesh. The second reason could be falling exports. The chief commodities among them were garments. The major global brands manufacture their products in Bangladesh. It comprises 84 of all exports. That estimates to be 34 billion dollars but recently, those exports have slowed down because of the high price of energy.

Bangladesh’s garment factories have very few margins. They work on a strict budget. If the energy costs are too high, the outputs decline. It is accompanied by power cuts. 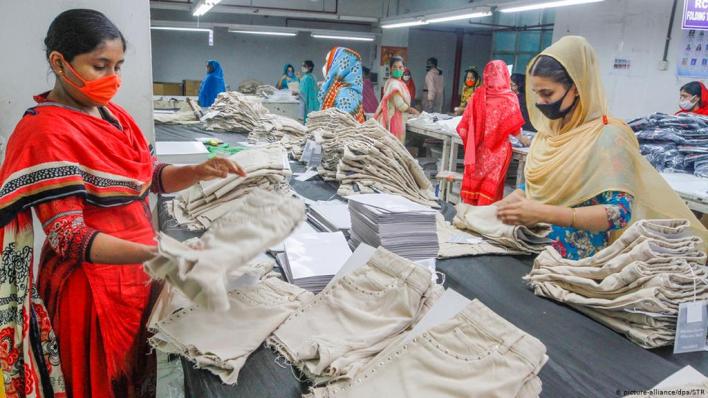 Garment factories use generators that run for three hours a day to supply electricity.

The global demand for garments has stalled in most countries. With the rising inflation, people are struggling to afford food and fuel. So, branded clothes are not exactly in high demand.

But the good news in the entire situation is that the government is reacting in time and the bad news is that the Government is not admitting to the problem. Bangladesh is better off than Sri Lanka. But Sri Lanka can not be considered a benchmark.

The financial turmoil in many countries has taught us an important lesson that in an emergency, it is necessary to ensure that the people of the country are on the same page.

This could be a wake-up call for Bangladesh. The IMF bailout could be a timely reminder for the country.

During the 1990s, the Reserve Bank of India ran out of dollars. India secured an IMF Bailout to survive the crisis. 30 years later, India has emerged as the biggest economy in the world.

This could prove to be an opportunity for Bangladesh to emerge as a strong nation because it is in a  better place as compared to India. The key to overcoming the financial turmoil is to implement a wide range of reforms to modernize the industries and take the government to the next level. Bangladesh must act upon it before it could be another case of what it could have been.

How are European countries overcoming the energy crisis in 2022