Indian companies have saved the Government of India from the embarrassment of hosting both Russian and American, and French business representatives at the country’s 12th Defence Exhibition, which was inaugurated by the Hon’ble Prime Minister Narendra Modi on October 19. The exhibition was organized at Gandhinagar, the capital city of his home-province Gujarat.

The defense exhibition was scheduled to be held from the 10th to the 14th of March in the same location. However, the event was abruptly postponed at the last minute because the participants were experiencing problems related to the logistics’ due to the Russian invasion of Ukraine.

But, the main reason behind the sudden postponement is that the Government was unaware that how it would handle the large presence of the Russian manufacturers at the venue where there would be defense companies from the west, mainly from the United States, the UK, and France.

But, the Government of India could handle the situation with clever use of the routes that were adopted by the Indian companies.

The Modi government has limited the exhibition to the participation of Indian companies. But there was a difference that the foreign entities, which include the manufacturers or the OEMs could come differently.
They could participate in the events through their Indian subsidiaries or as partners in joint ventures with the Indian company. The condition has omitted the presence of Russia at the exhibition as the nation has very few joint ventures and special purpose vehicles with the Indian companies in the private sector.

The most important exception is Brahmos aerospace which was established in 1988 as an SPV between the DRDO and the Russian Joint Stock company previously known as the Federal State Unitary Enterprise- NPOM.

In addition, some Russiam exhibitors, including Rosoboronexport have sneaked in through the Indo-Russian Riffles Private Ltd. The company came into existence in 2021 with advanced weapons and equipment India Limited and Munitions India Limited, which is under the authority of the Defence Public Sector.

The company is supposed to manufacture 6.1 lakh AK-203 assault riffles at Korwa in the Amethi district of Uttar Pradesh.

The Russian presence in the meet has been considered negligible in comparison to the strength of their delegations at the previous DefExpos, where they overwhelmed other foreign OEMs.

On the other hand, the US, French and Israeli business delegates were in bigger numbers at the conference. It is because the companies have increased their footprints in India more firmly, ensuring their dominance in the exhibition.

The US companies including Boeing, Lockheed Martin, and Honeywell aerospace are the reputed companies that have several joint ventures with India and other kinds of partnerships with the Indian public and private sector and the Defense Research Development Organisation.

The US companies have developed long-term joint ventures with the Indian companies. This can be proved by: HTT-40 was launched by Hindustan Aeronautics Limited and was launched by Prime Minister Modi at the event at the inaugural function of the DefExpo 22 and the turboprop engine was provided by Honeywell for the indigenous trainer aircraft. 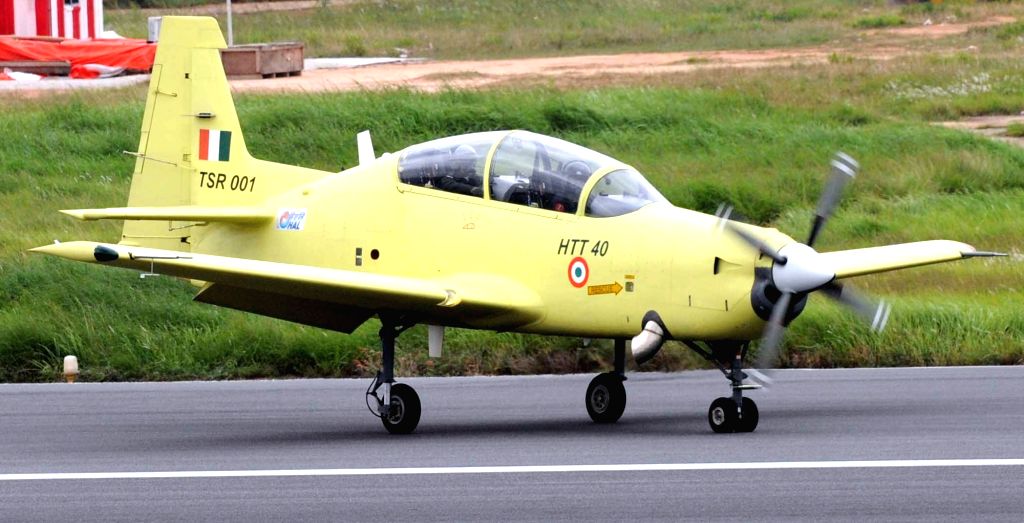 The main objective of the DefExpo-22 mainly focussed on encouraging the Aerospace and Defense Manufacturing sector. On that note, Modi stated that space technology is an example of what security will mean for any strong nation in the future.

The three services identified and reviewed various challenges. And he further stated that the world has to work fast to solve them.

Mission Defense space will not only encourage innovation and strength but provide new and innovative solutions.

In addition, he highlighted that the space industry is shaping new definitions of India’s space diplomacy, which will give rise to new possibilities for the country. It will, in turn, benefit many countries.
Africa is benefitting from space diplomacy at present.

He has revealed that there are more than 60 developing countries with whom India shares its space science. This can be cited by taking the reference of the South Asian satellite. By next year, ten ASEAN countries will receive real-time access to India’s satellite data. In addition, developed countries like Europe and America use the data.

Seventy-five countries are participating in the DefExpo event. More than 53 African countries have been invited to the event and 44 to the IOR+ conclave.

IADD and IOR+ conclave are the two critical events for DefExpo. The two events would plan to promote peace, security, prosperity, and defense cooperation throughout the region. This will, in turn, establish a new defense and industrial partnerships.

India has mainly focussed on Africa, and the Indian Ocean Region to export its arm products.
Modi wants India to become one of the key players in the major arms exporter. He added that the new India is moving with the objectives of innovation, intent, and implementation in the defense sector. Eight years ago India was famous as the world’s largest defense importer.

However, Make In India has become a strong success story in the defense sector today. Defense exports have increased by eight times over the last five years.

India is exporting defense materials and types of equipment to more than 75 countries of the world.
Data shows that defense exports from India have crossed the mark of 1.59 billion USD in 2021-22. And, the nation aims at achieving the 5 billion USD target.

What is the DefExpo event and how is it important for the defense sector in India?

DefExpo is a trade-oriented initiative and the success of the event is measured in terms of the amount of business generated. The primary objective of DefExpo is to showcase India’s products for exports, but India ends up importing more foreign equipment because of its technological superiority. 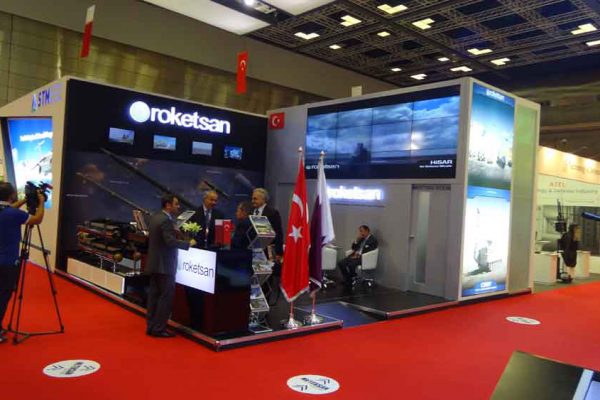 India’s defense Industrial Policy is marked by three factors, which is India’s attempt to maximize her efforts in the indigenous production of arms.

Secondly, if the former feature is not feasible, then India would move forward with the production of licensed arms, which could be obtained abroad.

The third criterion is that if the situation allows, the nation will move forward with direct purchases.
One of the major shortcomings in the country’s defense sector is that it has not spent enough funds on Research and Development. Furthermore, there is an extensive shortage in the number of qualified scientists and engineers in India’s defense sector.

But a lot has been done by the Prime Minister to focus on the development of the defense sector. A special purpose vehicle has been established, which will allow the role of the private industry as a partner and not just be limited to vendors or suppliers.

The actions may not lead to immediate results, but it gives hope that a path has been created that would land many opportunities for the Indians in the defense sector.

100 million doses of covishield vaccines have expired and the production has been stopped in December 2021: SII