The war in Ukraine is helping one country achieve its foreign policy and national security objectives, but it’s neither Russia nor Ukraine. That was starkly clear on the morning of Oct. 17, 2022, as Iranian-made drones attacked civilian targets in Ukraine’s capital, Kyiv. Russia used the Iranian drones to inflict damage on Ukraine’s national energy company headquarters, and the drones also killed four civilians.

Iran is among Russia’s most vocal supporters in the war. As a military analyst who specialises in Iranian national security strategy, I see this having little to do with Ukraine and everything to do with Iran’s long-term strategy vis- -vis the United States. As Russia’s war on Ukraine passed six months and continued eroding Russia’s manpower, military stores, economy and diplomatic connections, leader Vladimir Putin opted for an unlikely but necessary Iranian lifeline to salvage victory in Ukraine and also in Syria where, since 2015, Russian soldiers have been fighting to keep Bashar al-Assad’s government in power.

And at a time when the Islamic Republic of Iran’s government is facing growing citizen protests against its autocratic rule, Putin’s move has, in turn, helped Iran make progress in promoting its national interests, as defined by its leadership.

Opposing the US everywhere

Since the Islamic Revolution of 1979, Iran’s leaders have believed the United States is constantly scheming to topple Iran’s government. They view leaders in Washington as the greatest threat and obstacle to promoting Iranian national interests achieving economic self-sufficiency, international legitimacy, regional security, power and influence.

The fears of Iran’s leaders are not irrational the long history of U.S. meddling in Iranian affairs, continuous open hostility between the two countries and decades of U.S. military buildup in close proximity to Iran greatly concern leaders in Tehran. The U.S. has military forces in many Middle Eastern countries, with or without invitation. To promote its national interests, Iran is working to force the U.S. military out of the region and reduce U.S. political influence there.

Iran has an even bigger aim: to overthrow what it sees as the U.S.-dominated global political order.

Iran counters U.S. influence by maintaining partnerships with an assortment of nonstate militias and governments united by their fierce anti-U.S. hostility. The country nurtures a network of militant partner and proxy groups, whose own political preferences and ambitions align with Iran’s objectives, by providing weapons, training, funds and, in some cases, direction. Among the recipients are Hezbollah, Hamas and Palestinian Islamic Jihad, friendly Iraqi militias and Ansar Allah in Yemen, better known as the Houthis or the Houthi rebels.

Through these militias and their political arms, Iran extends its influence and works to shape an Iran-friendly government in states like Lebanon, Syria, Iraq and Yemen. It threatens U.S. forces and antagonizes Western-allied governments in states such as Israel, Jordan, Saudi Arabia, Kuwait, Bahrain and the United Arab Emirates.

At the national level, Iran maintains no permanent mutual defense treaties. Its closest strategic partners include Syria, Venezuela, North Korea, China and Russia. They cooperate politically, economically and militarily to create an alternative to what their leaders perceive as the U.S.-led world political order.

Tehran to the rescue

Russia’s current war in Ukraine has left Moscow with only a handful of sympathetic friends. Saving Assad helps Russia reassert itself as a major power in the Middle East. For Iran, a friendly Syria is a critical link in Iran’s anti-U.S., anti-Israel coalition.

As Russia and Iran fought to sustain Assad, they also competed for lucrative postwar reconstruction and infrastructure contracts in that country, and to shape the post-civil war political environment to their advantage.

But neither country was bold enough to influence the way the other operated in Syria. Consequently, sometimes Iranian-backed and Russian forces cooperated, and at other times they squabbled. Mostly they left each other alone.

Ultimately, though, Russia’s plight in Ukraine compelled its leader to solicit Iran’s help in two ways.

First, the Islamic Revolutionary Guards Corps, a branch of the Iranian military, provided supplementary manpower to fill the void left when Russia reallocated troops from Syria to its Ukraine campaign. Since acquiring Iranian drones in early September, Russia has launched over 100 Iranian Shahed-136 and Mohajer-6 attack and reconnaissance drones in over a dozen attacks against a large range of targets: Ukrainian special forces, armor and artillery units, air defense and fuel storage facilities, Ukrainian military and energy infrastructure, civilian targets and a recent series of drone and missile attacks against Kyiv.

Russia is expected to soon rely on Iran further to supplant its dwindling weapons supplies by acquiring two types of Iranian-made short-range ballistic missiles for use in Ukraine, according to U.S. and allied security officials. This warming alliance may not help Russia defeat Ukraine. It will promote Iran’s national interests.

Russia’s Syria drawdown brought additional Iranian soldiers there to further prove their fighting abilities and entrench themselves in Syria. That then allows Iran to control territory threatened by anti-Assad forces and maintain an open corridor or land bridge by which Iran extends support to its network of anti-America and anti-Israel partners and proxies.

Moscow is the second-largest global arms exporter, and its surprising transformation to Iranian arms importer signals the seriousness of Russia’s problems. It also legitimizes and expands Tehran’s weapons industry beyond arms production for the purpose of self-sufficiency. This one alliance moves Iran toward a more prominent role as a major arms exporter. 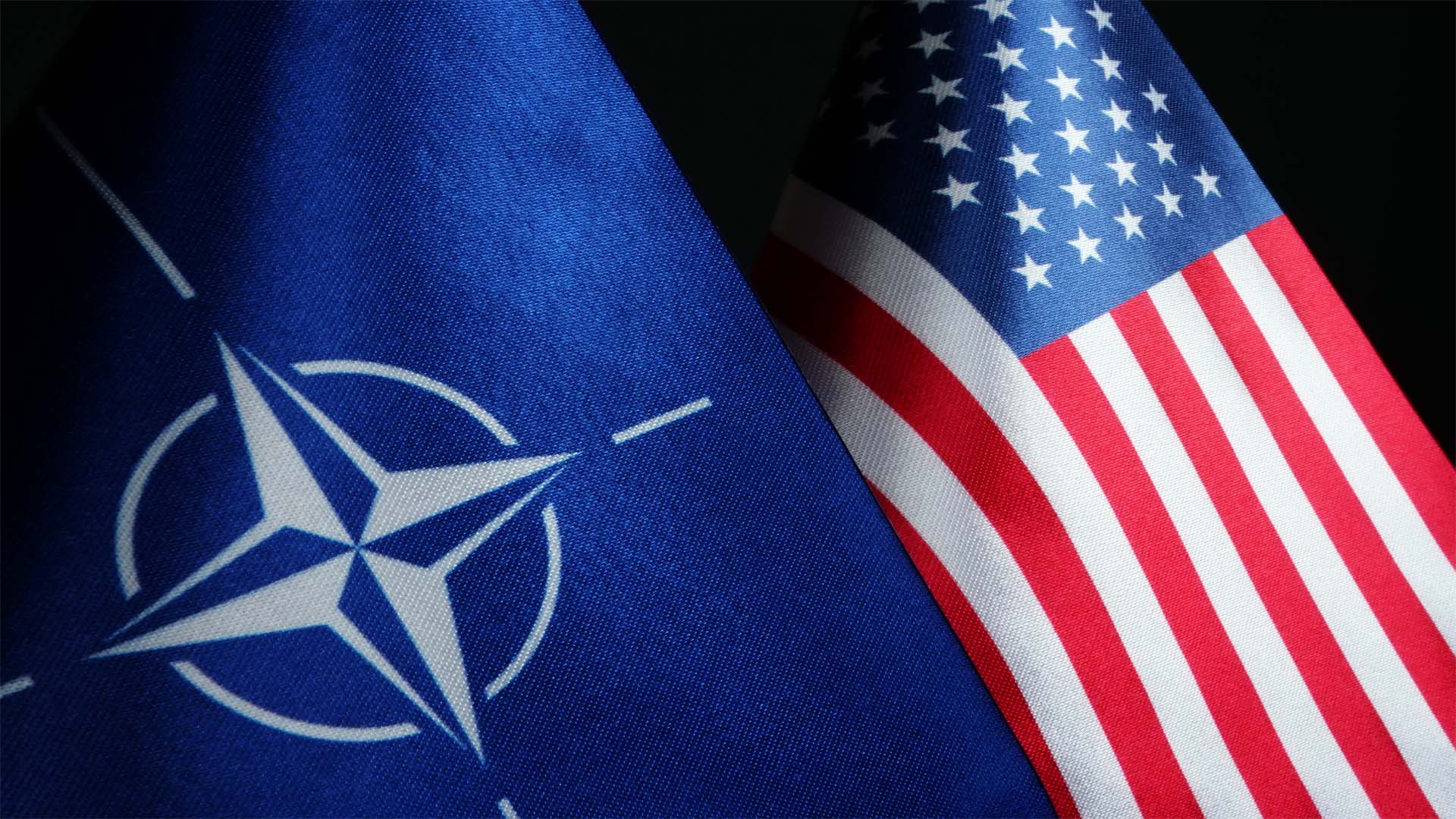 Lastly, Russia’s war in Ukraine extends a new avenue by which Iran might directly counter U.S.-provided weapons, as well as the opportunity to undermine U.S. and NATO influence in Eurasia. Iran’s drones could afford Moscow an effective and desperately needed response to U.S. weapons wreaking havoc against Russian forces in Ukraine.

The introduction of Iranian ballistic missiles to Ukraine would compound the limited tactical victories scored by Iranian drones. They will bring further unnecessary suffering and prolong and further destabilize the war in Ukraine, but I don’t believe they will tip the scales of conflict in Russia’s favor.

Their greater contribution is to Iran’s national interests: They allow Iran to directly check and undermine the U.S. and NATO outside of Iran’s usual regional area of operations. They boost Iran’s profile among countries that also wish to challenge the United States and NATO’s political, military and economic power. And they strengthen solidarity among those countries.