Prime Minister Narendra Modi in 2019 planned to make India an economy and global house of power of $5 trillion by 2024-2025.

Prime minister Narendra Modi said that, although corona virus pandemics are raging for Indian economy, he is optimistic about reaching the $5 trillion target of the economy by 2024. The Prime Minister said that his administration has a record of achieving targets well before the deadline.

The Indian government has set itself a major objective: 5 trillion dollar economy 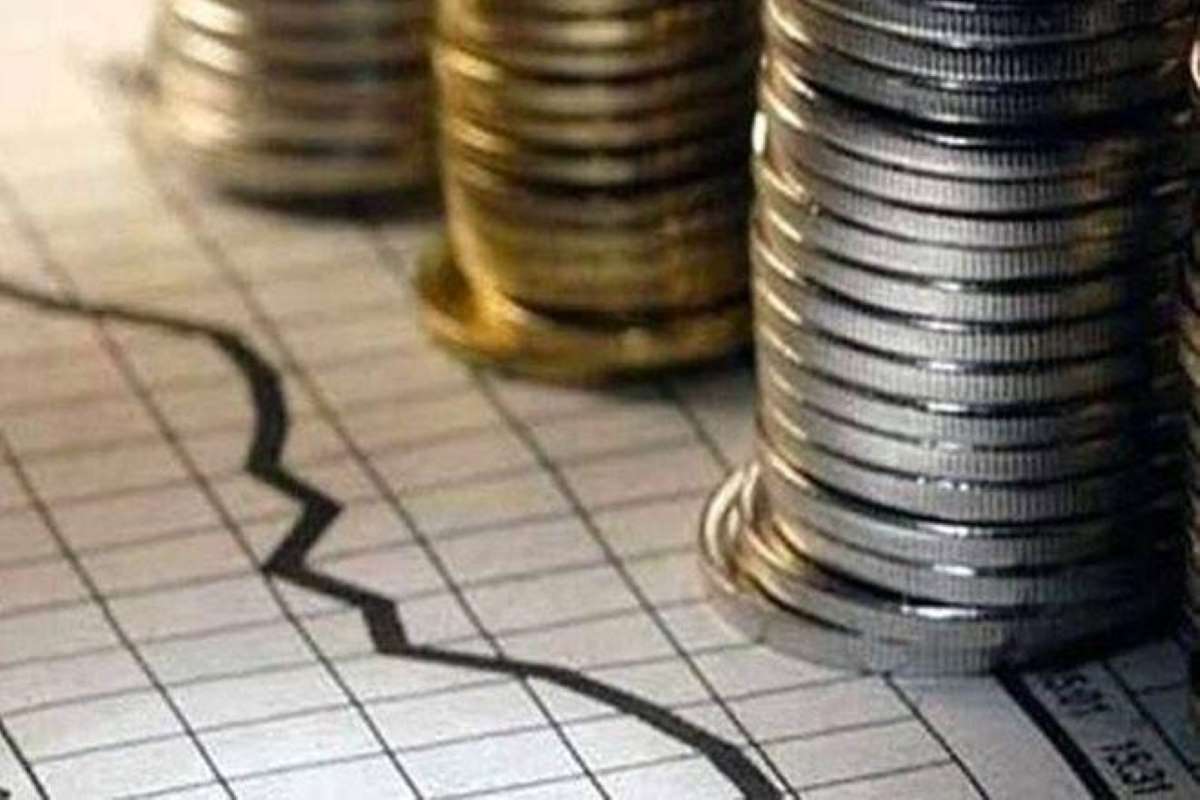 By 2024-25 a total income or GDP of $5 trillion for the Indian economy, is the target of the Modi-led BJP Government of India. This goal figure can be seen everywhere—referred to in several government papers, including the Economic Survey, mentioned in the Budget address and in several journals.

Unfortunately, little effort is being made to push it beyond a catchphrase. It is not rare for politicians to galvanize people with banners and slogans. However, it is vital to have authorities and consultants go beyond the headline to give out details and the road map for the goal when it comes to objectives and objectives relating to the economy. To not perceive these generates questions about professionalism for overseas observers and especially for investors.

In 2021-22, Rs 12.05 lakh crore would be borrowed by the government, lower than Rs 12.80 lakh crore expected for the fiscal year under review. The gross borrowing for this fiscal year was up Rs 12.8 lakh crore compared to Budget Estimate of Rs 7.8 lakh crore, an increase of 64%, according to the revised Estimate.

Indeed, according to C Rangarajan, former Reserve Bank of India governor, India cannot attain its aspired target for $5 trillion of the GDP by 2024-25 unless it maintains an annual growth rate of approximately 9 percent.

It also looks at capacity development today with an inclusive approach to sustain high growth afterwards. So is the budget a precondition for a $5 trillion increase in the GDP by 2025?

By the goal date, India can follow two alternative routes to become an economy of $5 trillion. One is the accounting approach which demonstrates that a significant inflationary component, a strong currency and a strong nominal GDP increase will achieve the goal. This can happen intuitively when the rupee is somewhat appreciated by a continuous flood of capital inflows and the foreign reserves are partly increased. 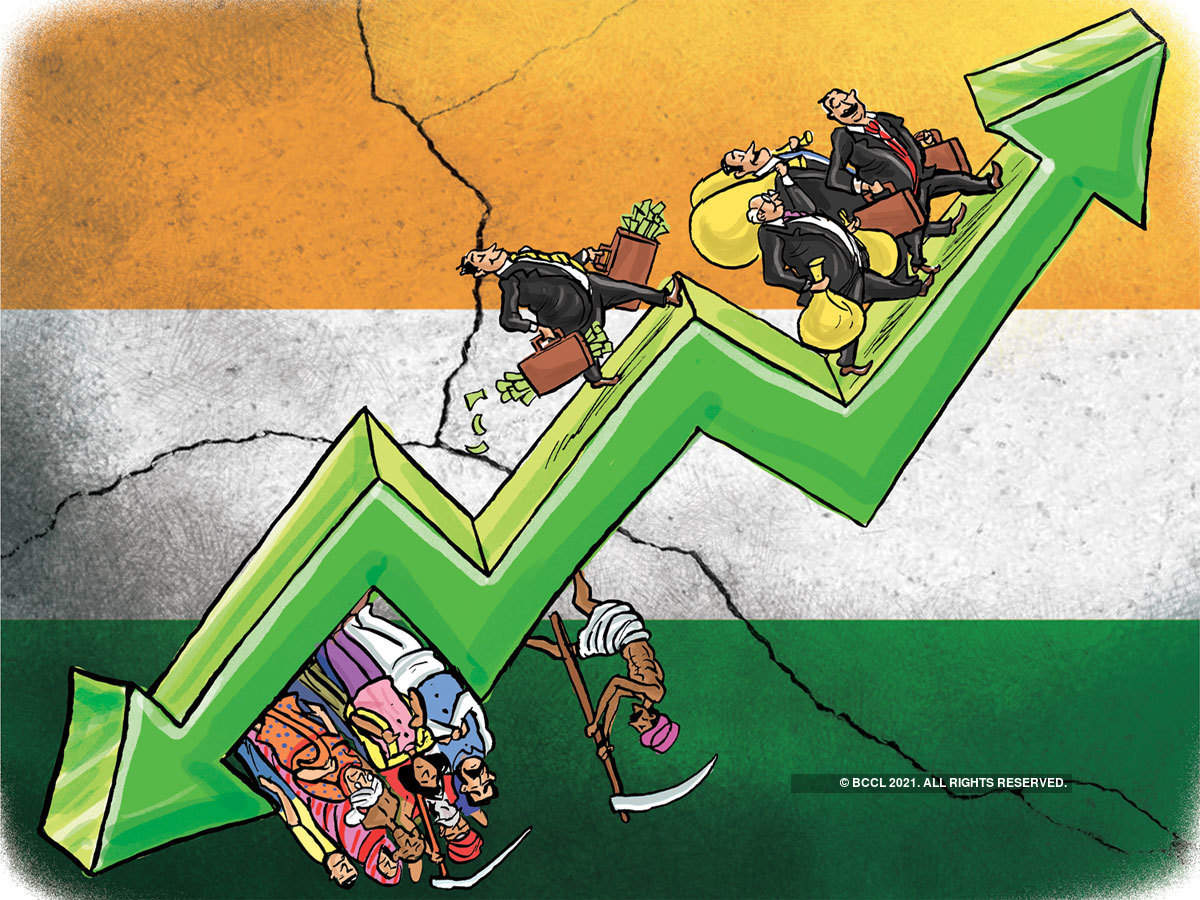 The other approach to achieve that goal, under the physical, financial and infrastructure pillars, is the true manner that the budget develops. A strong push for public sector infrastructure improves the rate of investment in the economy. The multiplier then increases revenue and consumption. In turn, higher consumption encourages investment through the accelerator of private investment. The private investment injected further increases the level of revenue and consumption as the multiplier enters into action again.

Over the following three years, strong real GDP growth rates in most nations will be rare as the effects of the epidemic progressively recover. Furthermore, the IMF only slightly increased the expected growth in the global production for 2021 and beyond in its January 2021 update of the global economic perspective. As international revenues steadily increase, it will take a while to override export stimuli to increase India’s GDP.

The fiscal deficit is expected to finance a major capital expenditure, at 6.8 percent of GDP, to drive the economy ahead. In the following few years too, there will be substantial crests in the form of a mild fiscal consolidation plan enabling for the budget deficit to slide to reach 4,5% in 2026. Real high GDP growth rates are on the verge of rapidly increasing the economy to 5 trillion dollars, albeit the timeframe is unknown. With growth in the right direction, a 5 trillion dollar economy should be viewed as a notion that is aimed at the country’s whole development and not as an accountable numerical objective. 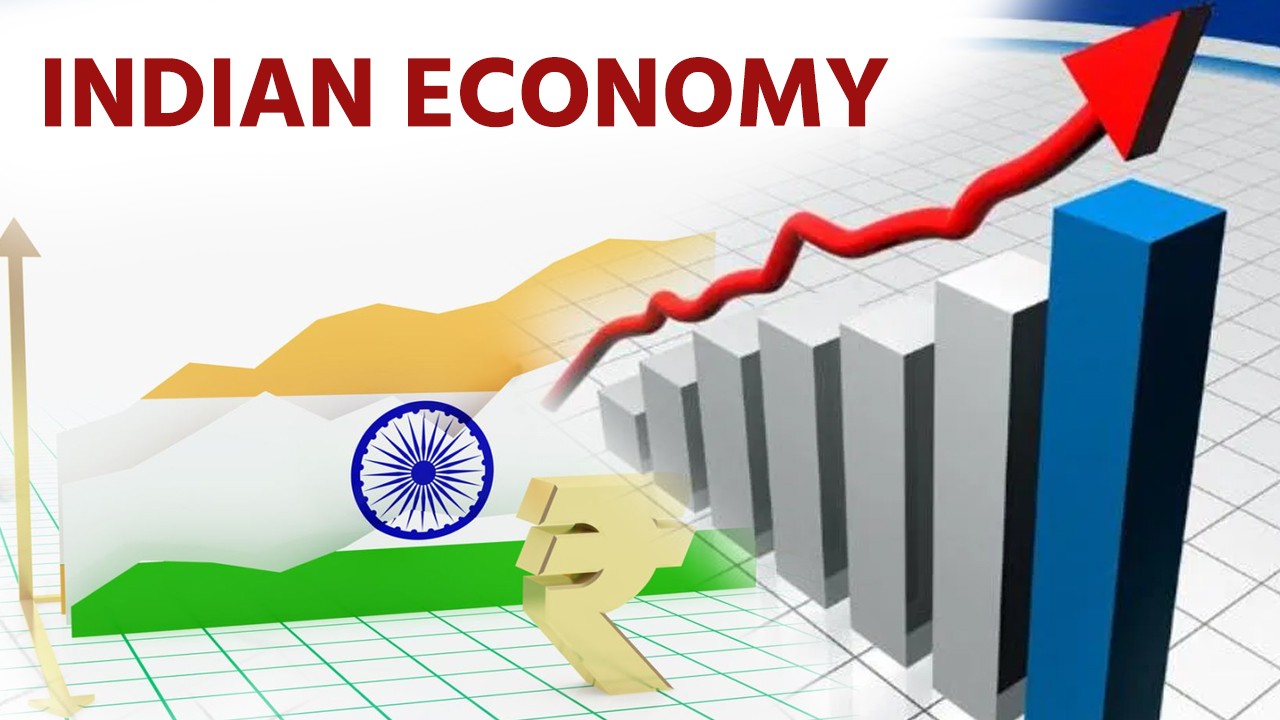 Clearly, in the next few of years, the home market is crucial to India’s progress, with improved local production increasingly replacing foreign goods and services. In this context, a new chapter on making in India to increase domestic production will be announced by the Productivity-linked Incentive System. As domestic production advances up the global technological borders, increases in productivity will guarantee that production is competitive enough for global markets to enter.