Coal consumers and traders throughout the country welcomed the move but said the exchange should be started only when there are more buyers and sellers. The coal trading exchange will be an electronic system based that will provide an online platform to various traders in the market.

The exchange will boost sales. According to industry experts, the entire coal produced in the country would be traded on the coal exchange. This exchange would have the potential to turn the entire coal sector into an open market that will have no barriers to free-market activities.

A government official had stated that the nation will go ahead with the commercial coal mining procedure with the purpose of having more coal sellers in the market apart from Coal India and Singareni Collieries. Moreover, coal blocks have been allocated to the state-level PSUs for coal sales. 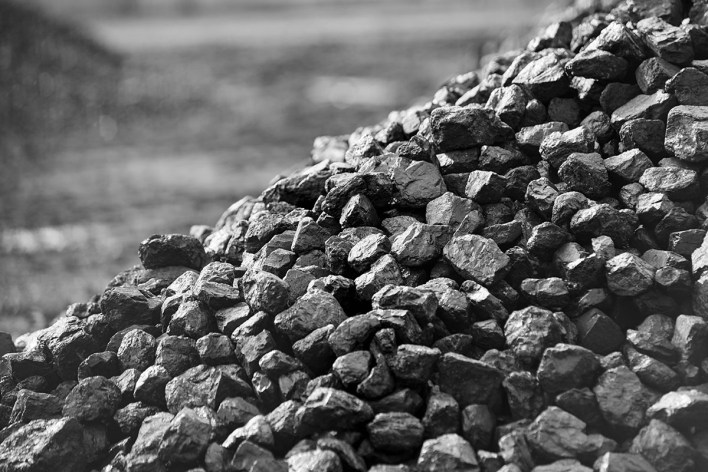 The exchange will deal with proposed gas exchanges, power bourses, or commodity exchanges. This will probably lead to the end of Coal India’s new Fuel Supply Agreements (FSA) regime. However, Coal India Ltd is anticipated to be a dominant player in the coal mining sector as it has set a production target of one billion tons by the year 2024.

Union Finance Minister Nirmala Sitharam had announced various reforms in the coal sector. This was done while revealing the fourth phase of the Aatmanirbhar Bharat economic package. Under these reforms, she revealed that the Government plans to bring in commercial mining activities in the coal sector on a revenue-sharing basis.

By this, the Government monopoly in the sector will be completely removed and liberal entries will be allowed so that more and more general public can participate. She informed that although India has the third-largest deposit of coal, still imported coal and sometimes energy sectors suffer due to this scenario. Hence, the government had to introduce new reforms in the coal mining sector.

Need for setting up the Coal Exchange(Coal trading)

This step will lead to more sellers in the market besides Coal India. The government is anticipating to have numerous buyers of coal along with many sellers. Hence, setting up a platform like coal exchange quite similar to the commodity exchange will facilitate more trading of coal. Coal Exchange will be the first and the only trading platform for the organized sale of coal in India. The Coal Exchange will be set up after the government clears all the grievances and concerns related to the coal trading

Why invest in Coal?

To diversify your portfolio –Investing in coal in combination with other commodities is a smart way to diversify an investment portfolio. All the investors who are seeking true asset class diversification should consider investing coal along with other energy commodities. 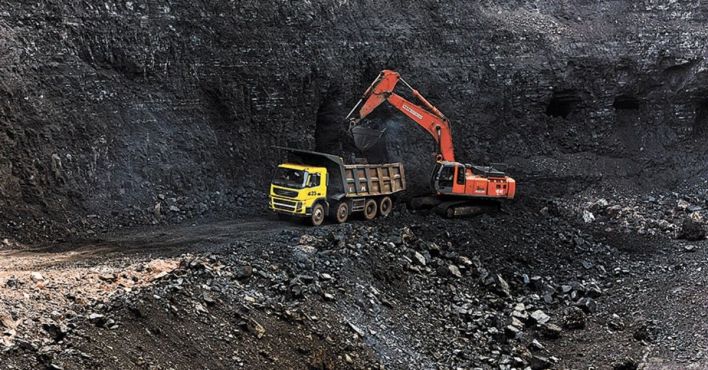 Emerging market demand -In the coming years, India will also see a huge increase in its electricity consumption as it is heading towards modernizing its economy. Unlike the West, India is less likely to be influenced by environmental concerns when establishing public policies. An investment in coal is a smart way to bet on these emerging market economies.

Betting on infrastructure -Infrastructure development in any country requires massive quantities of steel. Demand for coal (and also the coke from coal which is used to produce steel) could increase rapidly in the coming years. Also, the price of coal which is used to make coke is about three times higher than the price of coal used in the Electric Power Generation Sector.

Coal prices have always been lower and more stable than oil and gas prices. Coal will remain one of the most affordable fuels for power generation in many industrialized countries for decades. The countries with energy-intensive industries, the impact of fuel and electricity price increases is always compounded. High prices of fuel can often lead to a loss of competitive advantage and in many cases, loss of the industry as well.

Coal Minister Pralhad Joshi had recently written to state ministers asking them not to import coal and take domestic supply from Coal India Limited which is abundant in fuel. Along with this, Prime Minister was also quoted giving instructions to focus on thermal coal import substitution, especially when huge coal stock is available in the country this year. 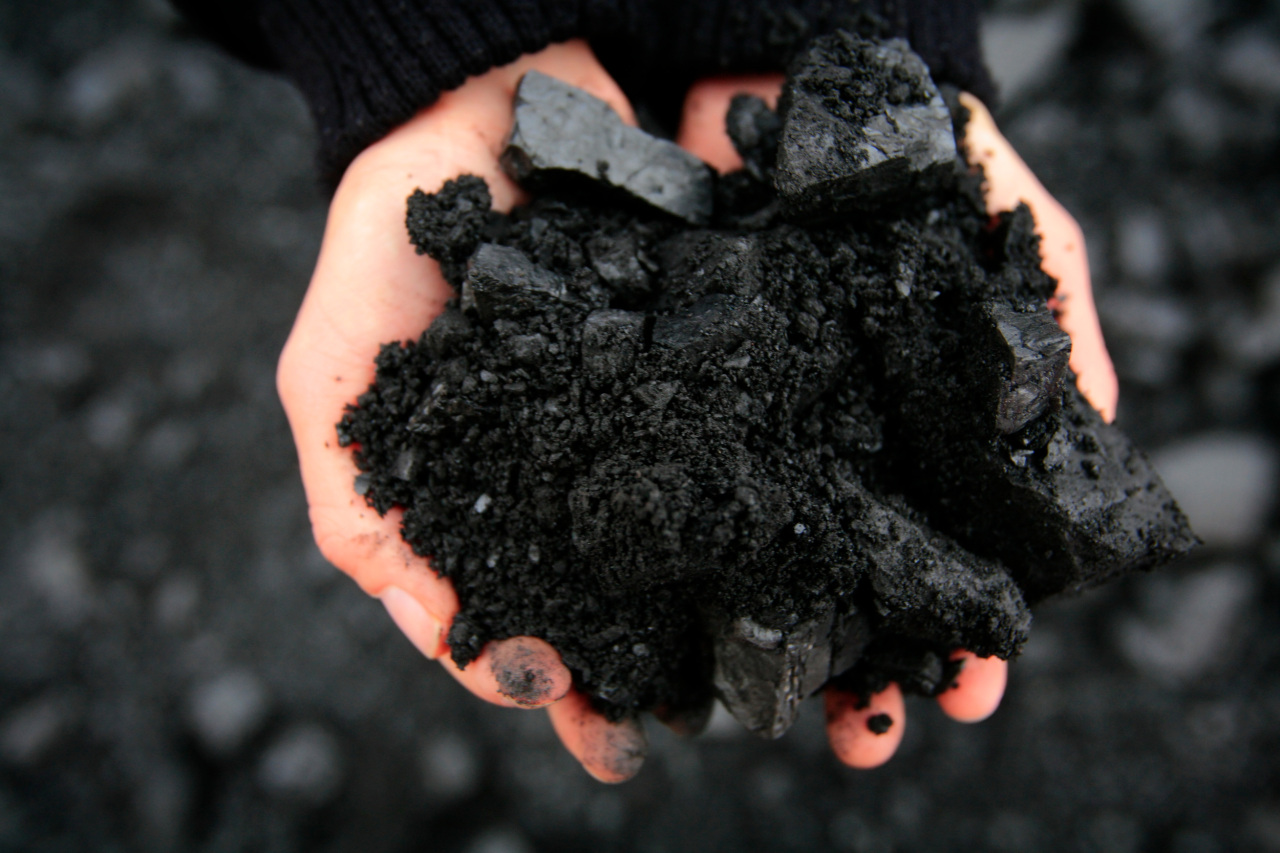 A top analyst with a coal trading firm said many countries across the world already have coal exchanges and it is a well-tested model. However, the government should let the market growth with a large number of players obtaining the right value for coal at the proposed market.
SEO optimisation-Pavitra

Coronavirus has nothing to do with our failed economy, it was in a crisis since 2014

QRupia, The leaders of an innovative tomorrow!