India and Chinese oil buying has reduced most of the fall in Russian shipments to Europe, raising questions about the impact of the sanctions on Moscow, which resulted in high energy bills for the European countries.

Reports show that India is estimated to make a profit of Rs 35000 crude by purchasing Russian oil at a discounted price since the Ukraine conflict began in February.

It is said that India went on a bargain hunting for Russian crude oil as the conflict followed by the Western sanctions resulted in Moscow’s traditional buyers restricting the trade, and the traders stuck with shipments started offering enormous discounts.

After President Vladimir Putin’s invasion of Ukraine in February followed by the sanctions, India and China- the two most populous countries in the world continued buying Russian oil and other commodities, including fertilizers and coal.

India has opted to import crude oil despite the pressure created by the developed nations to shun the shipments as a consequence of Moscow’s decision to invade Ukraine. 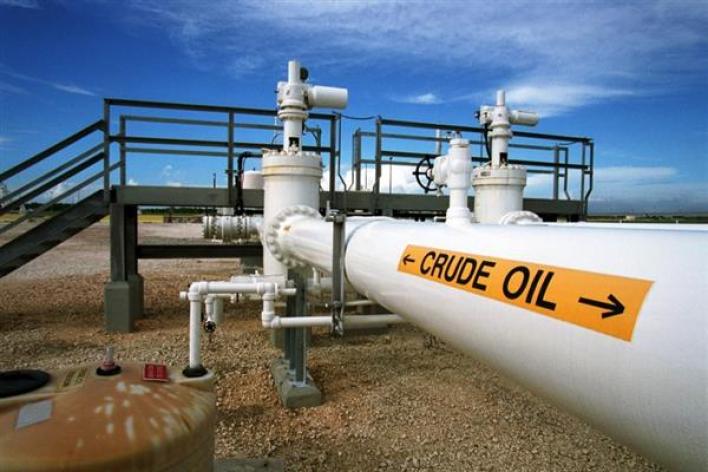 Not only that, but India has even emerged as the second largest buyer of Russian crude oil after China. Before the war, Russian oil accounted for about 1 percent of India’s crude oil export, which has increased significantly to 12 percent of the country’s total oil purchase.

Data received from the commerce department showed that from April to July, India’s mineral oil imports from Russia hiked over eight times accounting for 11.2 billion USD as compared to 1.3 billion USD in the previous year. 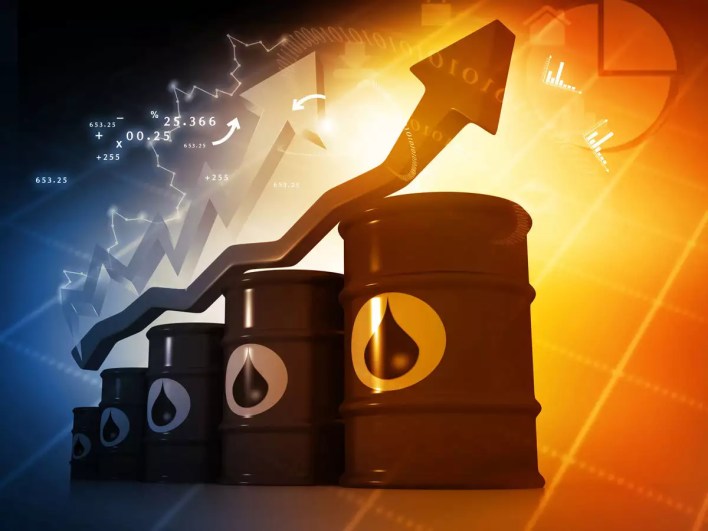 Since March, the crude oil imports of India from Russia have increased significantly. The total imports have ranked to 12 billion USD after it was in a shade of about 1.2 billion USD the previous year.

About 7 billion USD of the imports took place during June and July.
The prices imposed on oil are a critical subject in India as it meets 83 percent of the demand through imports making the economy vulnerable.

The country’s oil import bill doubled to 119 billion USD in 2021-22 taking a toll on the government’s finances and impacting the post-pandemic economic recovery.

During the first part of September, finance minister Nirmala Sitharam disclosed in a seminar that importing oil from Russia was a part of the inflation management strategy and the other countries were also following the same approaches. 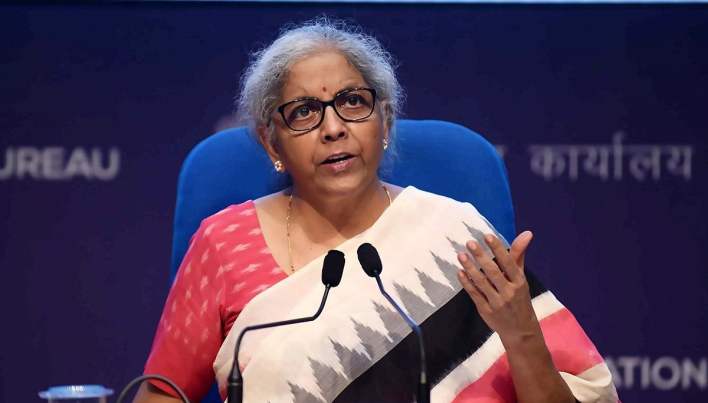 In March, External Affairs Minister S Jaishankar mentioned during an interview stating that when oil prices increase, it is natural for the countries to look for good deals for people.
It is not the government that purchases the oil but the refiners. Cheaper oil prices have a positive effect on the economy.

They help to keep the costs down, and the current account deficit in control by lowering the import bill and thereby, decreasing the dollar demand.
The Government’s subsidy bill also decreases significantly leaving money for the development and the welfare of society.

How has bargain hunting for cheap oil prices benefitted India?

This is not the only time that India has benefitted from bargain hunting in the global oil market.

At the beginning of 2020, the oil prices surged rapidly leading to the crashing of the world economy due to the covid-19 pandemic, the government filled up strategic reserves, and the refiners stored oil in their ships to save 25,000 crore INR when the prices hiked later.
Recently, the G7 leaders comprising the following nations, including the US, Japan, Germany, Britain, France, Italy, Canada, and the European Union are working to set a price cap on Russian oil.
The main reason for the imposition is to limit Russia’s funds to prevent its ability to invade Ukraine. As a result, Russia’s oil revenue will be declined without reducing its exports to the global market.
The group also wants to include India and China, but it is unlikely of the two countries of taking part in the initiative. The countries are currently snapping up the Russian crude oil at heavily discounted rates.

On the other hand, Russia is maintaining its oil revenue by increasing sales to China and India.