India-UK flights would remain suspended till

Passenger flights between the UK and India would remain suspended till January 7 and they will resume in a “strictly regulated” manner thereafter, Aviation Minister Hardeep Singh Puri said on Wednesday.

The Civil Aviation Ministry had last week suspended all flights between the European country and India from December 23 to December 31 as a mutated variant of the coronavirus was detected there.

Puri’s announcement has come following a recommendation by the Union Health Ministry to extend the suspension of India-UK flights till January 7.

Puri said on Twitter: “Decision has been taken to extend the temporary suspension of flights to & from the UK till 7 January 2021.”

“Thereafter strictly regulated resumption will take place for which details will be announced shortly,” he said.

Earlier during the day, Health Secretary Rajesh Bhushan said in a communique to Aviation Secretary Pradeep Singh Kharola that it is recommending extending temporary suspension of India-UK flights till January 7 “based on the inputs received from the Joint Monitoring Group (JMG) headed by the Director General of Health Services (DGHS) and the National Task Force jointly headed by DG, ICMR and member (Health) NITI Aayog”.

Bhushan also suggested that after January 7, 2021, strictly regulated resumption of limited number of India-UK flights may be considered and the specifics of such a mechanism may be worked out by the Ministry of Civil Aviation in consultation with the Ministry of Health.

Twenty people in India have tested positive for the new UK variant of SARS-CoV-2 so far, the Union Health Ministry said on Wednesday.

The tally includes six people who were found positive for the new virus strain on Tuesday.

The Health ministry had announced on Tuesday that samples of all international passengers who arrived in India from December 9-22 and tested positive for COVID-19 will be subjected to genome sequencing, which helps in understanding how the new virus variant spreads and evolves.

The presence of the new UK variant of the virus has already been reported by Denmark, Netherlands, Australia, Italy, Sweden, France, Spain, Switzerland, Germany, Canada, Japan, Lebanon and Singapore. Scheduled international passenger flights continue to remain suspended in the country since March 23 due to the pandemic.

However, airlines have been permitted to operate special international flights under the Vande Bharat Mission since May this year and under the bilateral air bubble pacts since July. 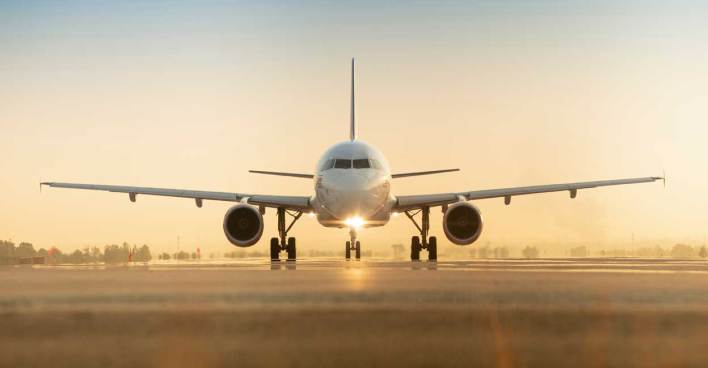 India has formed air bubble pacts with 24 countries, including the UK.

Bengal reports the first case of a new COVID-19 strain