The perpetual uncertainty revolving around the efficiency of different vaccines is causing an immense dilemma among the people. While the tests for the vaccines were performed on time, still their efficiency remains questionable.

The SARS-CoV 2 is mutating faster than ever, like every other virus. Viruses have a nature of mutating as it wants to adapt itself to the environment and keep replicating itself. But these mutations aren’t beneficial for us humans. As these modifications help the virus to adapt to new conditions, they become more powerful with every mutation, hence making it difficult for us to eradicate it. Scientists and doctors throughout the world worked together to form different kinds of vaccines for the Coronavirus. As of now, we have several vaccines available globally like Moderna, Pfizer, Covishield, Covaxin, Sputnik, etc. Their efficiency differs from one another, as vaccines like Covishield, Pfizer, and Moderna have been given a green signal by WHO as well as the scientists regarding their efficiencies against new variants of the virus.

Singapore scientists have found a new ‘Delta’ variant of COVID, which is more lethal than any other mutation. This new variant is slowly emerging in the country, which can later spread to several parts of the world.

Covaxin less efficient against the Beta and Delta variant of COVID

Covaxin, an indigenous vaccine produced by Bharat Biotech is less efficient against the new variants of COVID- Beta and Delta. People who already have been administered with both doses of Covaxin are likely to have three times fewer antibodies against the B.1.617.2 as compared to the original strain. The vaccine works against the former variant perfectly fine, but the uncertainty regarding the new mutations prevails.

The researchers in the National Institute of Virology Hyderabad conducted this study on the efficiency of the vaccines in Pune, along with the scientists of the Indian Council of Medical Research in Delhi. The study included 37 participants which studied the efficiency of Beta (first COVID-19 mutant from South Africa) and the Delta. A scientific summary is found that the introduction of the b line. 1.617, has created a serious public health problem in India. 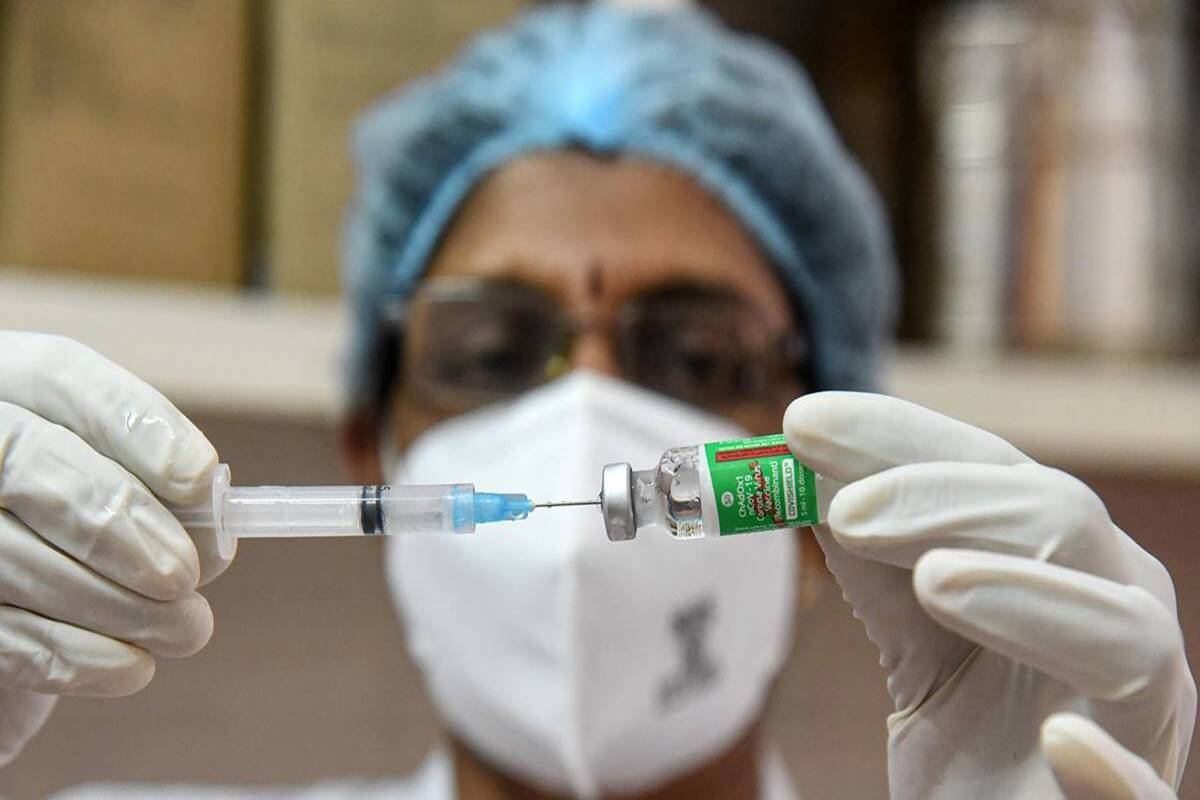 The sera sample collection was done by two groups of people, first, those who recovered from the COVID-19 5-20 weeks back, and second, those who were administered with both the doses of Covaxin within 28 days gap.

The measured antibody levels, also neutralization titers, were 3 times less against Delta variant in people jabbed with Covaxin and 2.7 times less against the Beta variant. Both 3 times and 2.7 times less efficiency is the Covaxin’s protection against the Original, first COVID strain. Offsetting the name of the serum is to be collected by those who are recovering from COVID-19 turned out to be a larger – 3.3x in the beta variant of the 4.6x in the delta variant.

Various research and studies on vaccines have found that more the antibodies a vaccine produces, the more protection it makes for us, thus it means more efficiency. “Despite the decrease in the ability to neutralize the whole-virion inactivated SARS-CoV-2 (the BBV152) vaccine (Kovaxin means of a protective immune response against B. 1351 B. 1.617.2,” the science of the summary close.

Pragya Yadav of the SCALES and is the first author of the science paper, told The Hindu that there are many other studies to investigate the neutralizing potential of the greenhouse have gathered of the people who have found a variety of vaccines, and “the use of only a small number of examples. But that doesn’t change the fact that the results of this study are encouraging, as they are, and regardless of whether it is limited to a small cohort.

The authors of the preprint paper have also mentioned that they have a conflict of interest among themselves. Nevertheless, the Bharat Biotech produced the vaccines, NIV isolated the virus for the vaccine, and the ICMR tested it. So all three levels were actively participating in the production of the vaccine. And the authors of all these institutes have been associated with the research. Therefore a conflict of interest. 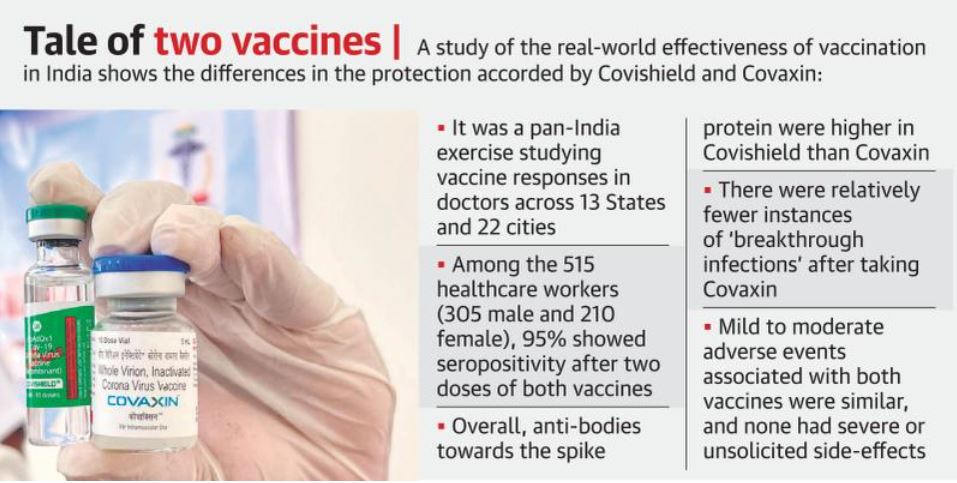 Economic Downfall: India's Growth Forecast Slashed To 8.3% For FY22 By The World Bank