Amid the surge of the second wave of the coronavirus, India’s IT industry has been dipping off in exponential numbers. The engrossing repercussions of the initial wave and the road to recovery have been somewhat identical to the Global Financial Crisis. The revenues slashed 6-7 percent subsequently after the pandemic ramifications and inculcated a slight recovery over the past year. Today’s scenario is disastrous, and expecting a significant rise in the valuation of the IT industry would be bewildering. The impact of the Covid-19 pandemic has stalled the progress of numerous sectors across the nation. The situation is a remnant of the Global Financial Crisis, as the recovery following the initial lockdown was similar.

The weathering storm of the pandemic has put the expectations of the fiscal growth, and whether the recovery will be perpetual this time around is in doubt. The marked-down argument swirling across the markets is about the sustainability of higher growth rates amid the grim situation. The analysts and the experts in the Indian markets believe that they aren’t expecting a valiant recovery the same as last year. The perception around the IT industry has changed phenomenally over the years, and they operate at a much larger scale. For that purpose, incremental dollar revenues are required to get matched to meet their targets for the scheduled fiscal year.

The prima situation today could be analyzed by sighting a stellar example for the same. Inevitably, we have taken the three prominent forces of the Indian IT Industry for growth prospects. For instance, if we compare the Global Financial Crisis recovery pattern, we would oversee a protracted growth in the IT Industry. Following years after the crisis, Tata Consultancy Services Ltd, Infosys Ltd, and Wipro Ltd had surged to record growth patterns estimated at 45%. The levels couldn’t get matched if the company doesn’t inculcate $5.2 million in quarterly revenues in the next two years. The crisis has acceded a burdening loophole across the IT industry, and it is uncertain when the growth rates will endeavor the pre-pandemic levels.

The captivating growth across various levels got driven by the sanctions of gigantic deals in the IT industry. According to analysts at the Kotak Institutional Equities, they have suggested a compounded growth of 3 percent for the next two years, which is massively lower than what the conglomerates expected. The lowest breaking point for the companies got recorded between the March 2010 and March 2012 quarters, and the present synopsis explicitly has surpassed every level of recession. The throttling of unemployment has further declined the emphatic boost of the Indian IT industry, and they haven’t overhauled the situation by the grip comprehensively until now.

The perplexion around the markets is that even expecting a consistent and compelling period of rising over the next two years will in itself be a tall order. A lookout at the previous quarters will instill a slight hope that the company could uplift its numbers by the sniff. The past year has been tormenting for distinctive industries in India, but the IT industry has coped well. What incites us going into a tough time ahead is that the industries have suffered a bewildering once, and they can’t bear another shock.

The road to recovery towards exceeding growth revenues over the past year had been driven by mega IT deals and known as the lift-shift-transform deals. Last year during the third quarter of 2020, TCS announced the merger with the Postbank Systems AG (PBS), the captive IT service provider of Deutsche Bank AG. The expectation around these deals has been regressive due to their margin-dilutive reaction. It is unlikely that the same level of apprehension could get achieved given the hastenings of the nation amid the second wave. 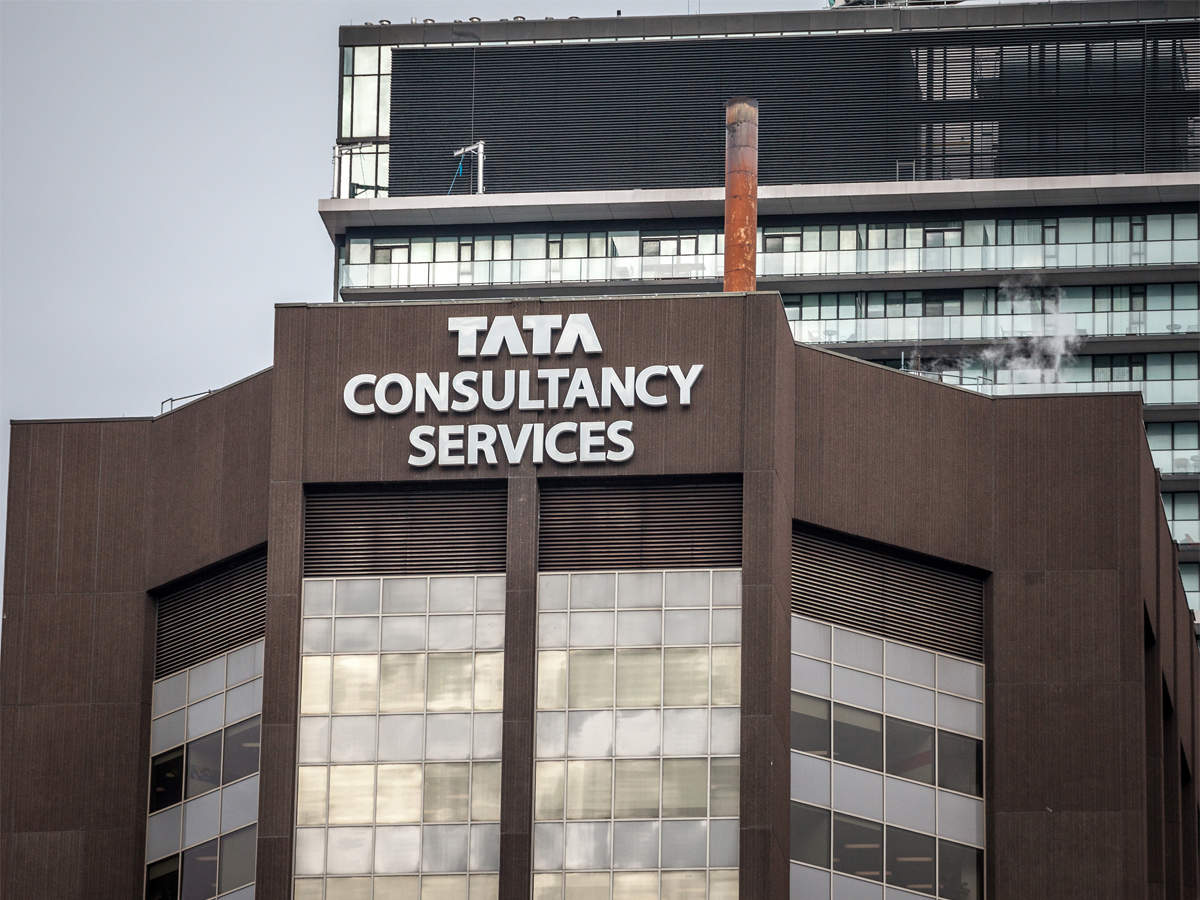 Indian IT Industry Faces A Dilemma, Whether to Indulge in Large Deals or Not

The deals indulge in procuring high onsite cost components, and that’s why the companies need to be crystal clear by going all-in in these types of buyout claims as they might have a delusional margin change during the transaction. As states have instilled a partial lockdown and the majority of the population underlining the fret of the pandemic, the companies can’t expect a change of stance in the next two years.

The confiscating factor in the whole dilemma has been the persistent weakness in the communications and retail sector during the first quarter. The revenue expectations up for grabs have themselves hidden in the dark, and there’s pessimism around the markets momentarily. Three of the IT Industry forces missed their valuations, and the slump could be the purview of the upcoming quarters. Moderation of growth hasn’t fully barred the industries out of profits but has sent shocking waves within the ranks. The information got reverberated by a report issued by analysts at the Kotak Institutional Equities.

The worrying signs have got bombarded by some of the influential companies in the industry. Amid the crippling economy, conglomerates like TCS and HCL have surged past their competitors in terms of scaling their growth. It is a replication of a storyline that appears every year. The way the markets have behaved in the recovery regime of the Indian IT industry, investors expect the returns to regulate at a brisk pace.

The heavyweight reliance and backing of the investment management services by the companies might have lifted all the boats strangling the growth. For instance, The Nifty IT Index has surged past the record pre-pandemic levels in the recovery process. The argument that has popped up over the past few weeks is whether the growth charts will be sustainable amid the turbulence of the second wave.

The concerning dilemma under the helm of the Indian It industry is regarding the hiring process. The supply-side pressures might stab back the industries in the foreseeable future as they face the predicament of swiftly hiring skilled digital talents for conducting their operations. The covid-ravaged impact got overseen in the hiring process as it temporarily shut down. Firms are struggling to hire skilled recruits as there is a pent-up demand for jobs, but the job aspirants are ailing from the repercussions of the tormenting infection crisis across the nation. Although the training and the reskilling programs can help to combat the affliction, they might not be enough to meet up the demand of experienced digital talent such as senior cloud architects and AI researchers. The shortage in the know-how of digital adroitness is also posing a problem within the Indian IT Industry. It might affect the overall onsite deals scenario as it requires a long-standing base to run efficiently.

The overhauling stance of the Indian IT industry post the initial wave has been surprising despite the few concerns arising over the past few months. IT stocks have been the most advanced in the recovery period, but whether the growth could get endured will be seen in the reporting of results of the second quarter.