In India, no sport is bigger than cricket. The IPL is watched by hundreds of million people each year, with many more also playing recreationally with friends. Of course, it isn’t the only sport in the country however, with many others also enjoying large followings.

One of these is horse racing, a sport that has been enjoyed on the subcontinent for over 200 years. While events are believed to have been held before then, the first fixed racecourse in India was constructed in Madras in 1777.

Many elements of Indian horse racing are mirrored around the world. The country maintains a national “studbook” that tracks the lineage of all thoroughbred racehorses in India, with only horses recorded in it allowed to race. This practice is also followed in most other countries, including the UK, the United States, and France.

Betting on horse racing is also a popular activity here in India and the rest of the world, with many fans going online to look for horse racing tips from handicappers before deciding on which runners to back.

Another thing that India has is a selection of quality racecourses that have long histories, and play host to prestigious national races.

Located in Kolkata, West Bengal, the Royal Calcutta Turf Club was founded in 1847 as a place for the British cavalry to host equine events and races. The turf club organises and regulates horse racing throughout Kolkata and has operated a number of different venues over the years.

Its main one is Kolkata Race Course in Hastings. The facility was actually built in 1820, before the Royal Calcutta Turf Club was founded, but has been operated by the organisation for most of its history.

Racing is held at the track between November and March and July and September. Fans attending these races can watch from its three grandstands which retains much of the historic architecture associated with the region in the 19th century.

Kolkata Race Course is also where you’ll find the Victoria Monument, a large marble building that was completed in 1921 as a memorial to Queen Victoria, though today it serves as a museum. 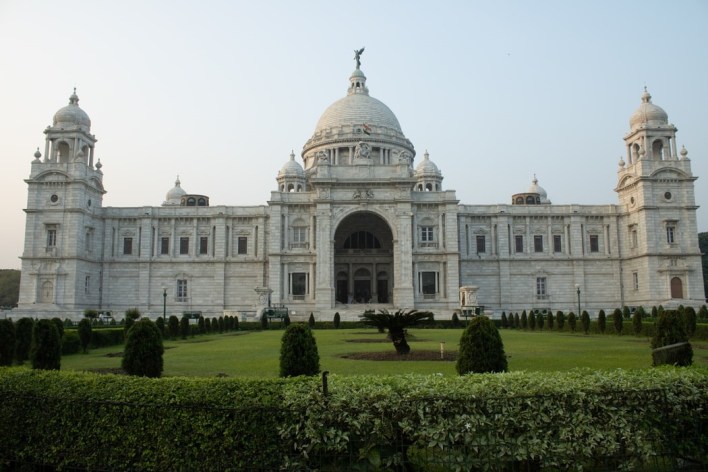 Mahalaxmi Racecourse, located in Mahalaxmi, Mumbai, is a 2.4 km oval racecourse that was built in 1883. It’s home to the Indian Derby, the country’s most prestigious thoroughbred horse race.

It is a highlight on Mumbai’s annual sporting calendar and boasts the largest cash prize for a single event in the entire country.

The racecourse employs 5,000 people, serves as a public space during the 6 months when racing doesn’t take place, and also hosts weddings and other private events, meaning it sits in the heart of the Mumbai community.

The land the course sits on is owned by the Government of Maharashtra but is operated by the Royal Western India Turf Club, an organisation that has been hosting horse races since 1798.

Pune Race Course, located in Pune Cantt on land that is operated by the Indian Army, however, it is also operated by the Royal Western India Turf Club. The venue hosts races from July to October each year on its 2.8 km circuit, as it has done since it first opened in 1830.

Pune’s biggest races are The Pune Derby, the Southern Command Cup, the Independence Cup, and The RWITC Gold Cup.

Guindy Race Course is the oldest horse racing venue in India, having been founded in 1777. Located in Guindy, Chennai, it has been operated by the Madras Race Club since the organisation was founded in 1837.

It arguably has the best race track in the whole of India and offers fans the opportunity to watch the action in its three large stands. Racing begins at Guindy each November and runs until March.

Also located near the racecourse is Guindy Lodge. This multipurpose sports and entertainment venue contains a swimming pool, gym, party hall, bar, restaurant, open-air theatre, and a card room for members of the Madras Race Club to take advantage of.