After some continuous bad news hitting the headlines, in a breakthrough, some positive news came from ICRA (Information and Credit Rating Agency of India). India’s gross domestic product (GDP) is expected to rise at an annual rate of 8.5 percent in FY2021-22, according to credit rating firm ICRA Ratings.

“The impact of COVID-19’s second wave, as well as the state-by-state restrictions that resulted, was obvious across a variety of high frequency indicators in April-May 2021.”  We’ve set our baseline GDP growth prediction for FY2022 at 8.5 percent, now that the new cases have subsided and constraints are being lifted “Aditi Nayar, ICRA’s Chief Economist, said.

According to ICRA, if vaccine coverage is increased as a result of the re-centralized procurement policy, GDP growth might reach 9.5 percent in Q3 and Q4 of FY22, with a wider upside in Q3 and Q4.In FY22, the agency forecasts a 7.3 percent increase in gross value added (GVA) at basic prices (at constant 2011-12 levels).In 2021-22, the Reserve Bank of India forecasted 9.5 percent real GDP growth. India’s GDP shrank by 7.3 percent in FY21. 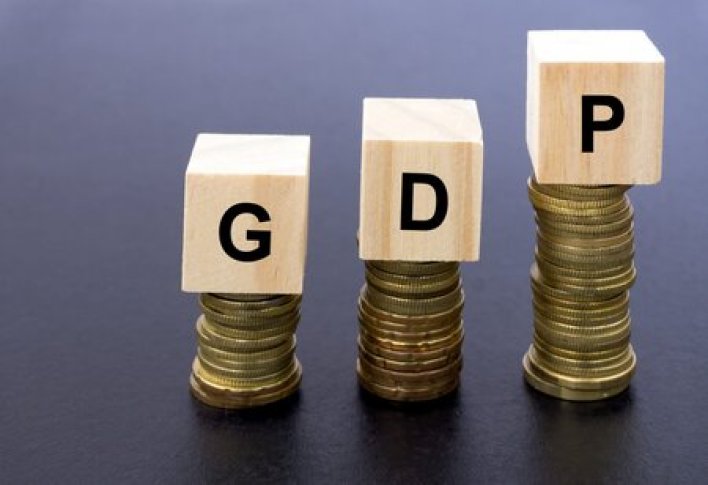 Based on forecasts for the value of product taxes and subsidies in FY22, ICRA anticipates GDP growth to exceed GVA growth by 120 basis points.

It has taken into consideration the government’s expected increased outlay on food subsidies in FY2022, compared to the budgeted amount, as a result of the decision to distribute free food grains from May to November 2021. Based on the National Statistical Office’s clarification, the agency has eliminated the effects of the release of food subsidy arrears in FY2021 (National Statistical Organization).

The rating agency predicts that the second wave will have a long-term negative impact on consumer sentiment and demand, with healthcare and gasoline costs eating into disposable income. Despite the probability of a normal monsoon buffering crop output and reducing reverse migration in 2021 compared to 2020, it anticipates the combination of a sharp increase in rural diseases, job losses, and remittances to impair rural morale and demand. 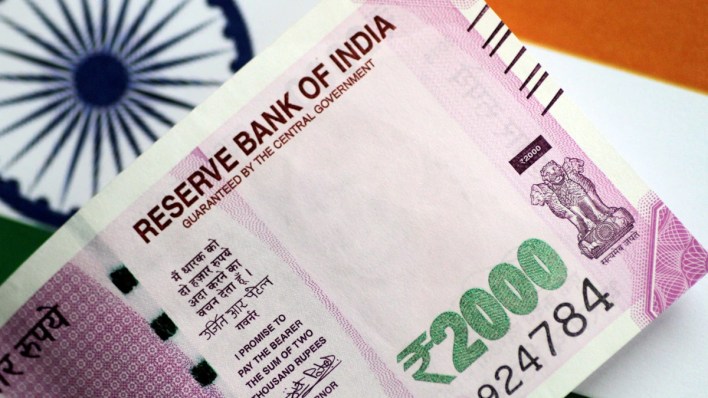 “After the pent-up demand has seen over the festive season in 2020 is satisfied, consumer durables purchases may be curtailed, affecting capacity utilization in FY2022,” it stated. Even as the country’s second wave of COVID-19 infections has dimmed the Indian economy’s near-term prospects, vaccine confidence has pushed global commodities prices up, according to the report.

See also  What made the oil price rise over $70 per barrel for the first time since the coronavirus pandemic?

ICRA Limited (ICRA) is a professional and impartial investment information and credit rating agency based in India. Its original name was Investment Information and Credit Rating Agency of India Limited, and it was founded in 1991, (IICRA India). It was a collaboration between Moody’s and a number of Indian commercial banks and financial services firms. The company changed its name to ICRA Limited and went public on the Bombay Stock Exchange and the National Stock Exchange on April 13, 2007. Moody’s Corporation owns 51.86 percent of the company as of December 2020.