According to people with knowledge of the situation, Elon Musk’s SpaceX is offering to sell insider shares for a price that would increase the closely held company’s valuation to around $140 billion. This is an increase over the $125 billion value SpaceX received in a funding round earlier this year.

The corporation had discussions about a range of prices, but finally decided to value the company at $140 billion in a tender offer, the sources said. It was unclear at the time whether the business would try to raise capital in a primary fundraising round at that valuation. 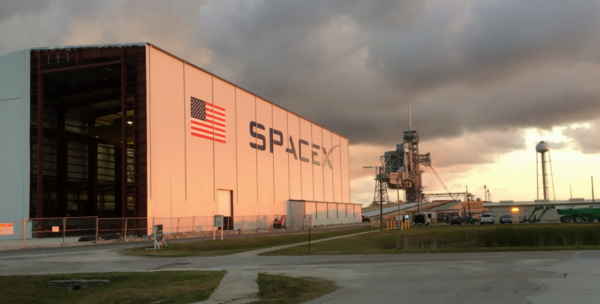 The company’s increased valuation comes at a time when the valuations of other tech companies, both public and private, have significantly decreased.

The 20-year-old company often conducts tender offers, which typically include existing or new investors purchasing the shares. This allows employees and share holders to obtain liquidity on their equity while safeguarding the company from need to go public.

The company’s increased valuation, which maintains it as the most valued startup in the U.S., comes at a time when the valuations of other tech companies, both public and private, have significantly decreased. When contacted for comment, a spokesman for SpaceX, the most valuable private corporation in the US, didn’t do so right away. It may be mentioned that commercial space launch market is dominated by SpaceX, a company with headquarters in Hawthorne, California.

In order to finance its capital-intensive initiatives, such as its 400-foot-tall rocket to Mars Starship and its satellite internet company Starlink, the company also often raises money. According to Pitchbook, the company has raised $3.6 billion so far in 2022, increasing its total financing to $10.65 billion. 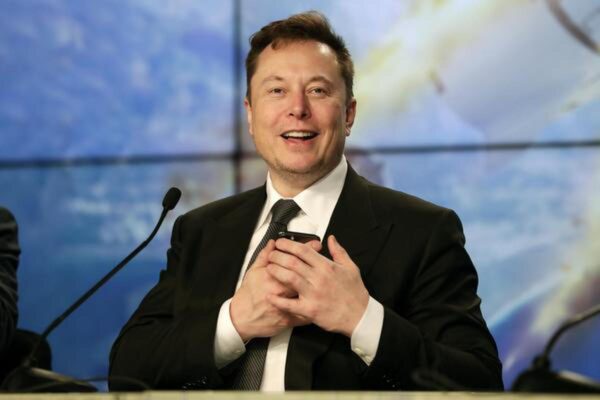 The Hawthorne, California-based Space Exploration Technologies Corporation, SpaceX is a company that produces satellites, launches rockets, and manufactures spacecraft. Elon Musk founded it in 2002 with the stated goal of lowering the cost of space travel so that Mars colonisation would be possible. The firm produces multiple rocket engines, the Cargo Dragon and Crew Dragon spacecraft, Falcon Heavy, the Falcon 9, and Starship launch vehicles, as well as Starlink communication satellites.

Besides, to offer for commercial internet access, SpaceX is creating a satellite internet network called Starlink.

By the time the Starlink constellation was complete in September 2022, it had more than 3,000 small satellites in orbit, making it the largest satellite constellation to ever be launched. The company is also working on Starship, a privately funded, extremely heavy launch system which is fully reusable for orbital and interplanetary travel. Once operational, it will replace SpaceX’s current fleet of Falcon Heavy, Falcon 9, and Dragon as the company’s main orbital vehicle. When it makes its debut in 2022, subject to receiving a launch permit, it will have the largest payload capacity of any orbital rocket ever built. SpaceX has successfully launched and landed more over a hundred Falcon 9 rockets.

SpaceX has successfully launched and landed more over a hundred Falcon 9 rockets. Besides, according to Reuters, the European Space Agency (ESA) and SpaceX started preliminary talks in August 2022 that may result in the temporary deployment of SpaceX launchers given that Russia banned access to Soyuz rockets due to the crisis in Ukraine.

Also, The U.S. Federal Communications Commission (FCC) permitted SpaceX to launch up to 7,500 of its next-generation satellites in its Starlink internet network in December 2022.