In September 2014, Amazon founder Jeff Bezos came to Bengaluru dressed in traditional attire while showing a 2 billion dollar cheque. The demonstrations called America’s big ambitions in India. It has been less than a decade, and amazon has made more investments in the country. But, it has not faced a successful fate as the Indian regulators are increasingly taking a dim view of the U.S. prominent tech, implying that Amazon has lost patience with the Southeast Asian nation.

Kirana is a term used for India’s diverse small shops, which comprise more than 932 billion USD of the retail economy, as stated by CB insights.

Amazon’s venture in India was popularly known as amazon distribution and provided a dedicated platform for the business to business e-commerce for kiranas and departmental stores. The e-commerce platform provides a range of products to customers, from health, beauty, baby care, food, laundry, and stationery.

The wholesale e-commerce platform competed with Flipkart’s e-commerce market and the JioMart-Reliance-owned company.

The online Business-to-business market for Kiranans has a net worth of 5 billion USD in 2021, which could potentially increase to 90 billion USD to 100 billion USD by 2030. The data has been taken from valid sources.
Foreign investments in multi-brand retail businesses are restricted in India. Thus shaping a supply chain for small businesses could assert Amazon’s presence in the country.

The recent changes taking place in the company have added that India might be collateral damage in Amazon’s belt-tightening process as the company underwent layoffs this month. Amazon Distribution’s high cash burn in a highly competitive sector could be the major reason for the company’s downsizing. 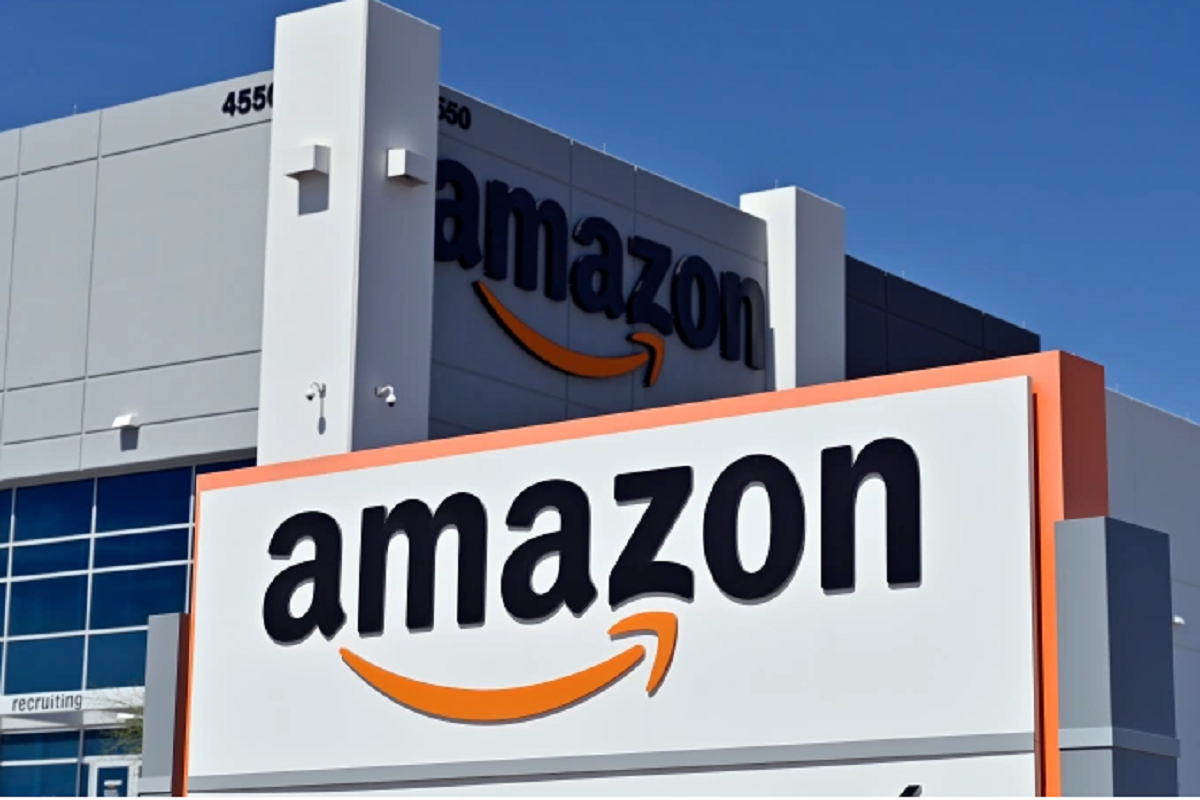 Speculations state that the company’s overall interest margins on earnings before interest, taxes, and depreciation consists of 5 to 10 percent despite more than 6.5 billion USD in investments over recent years.

But the Indian government has been hostile towards the e-commerce platform and other American tech sectors, and the increasing competition from the politically connected champions does not help in any way.

Previously, India’s antitrust organizations raided the top sellers of Amazon and Flipkart’s online markets. The organizations in New Delhi have alleged that these online markets are unfairly promoting the preferred sellers on their websites. Amazon received another slap on its face when the Future retail stores invested by Amazon were suddenly seized by the local rival Reliance within the year. 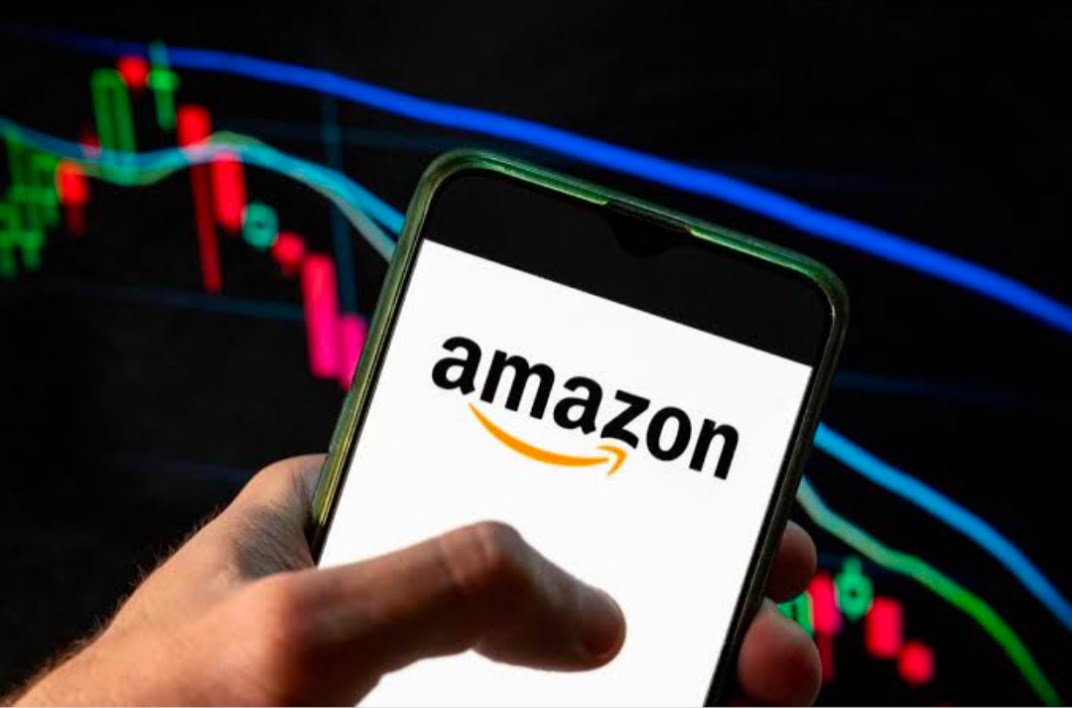 Amazon has not yet shared about its recent moves. It has declared that it does not take such decisions lightly, and it plans to provide the best facilities to growing customers with an enhanced shopping experience.

But the main question is how the company will survive as the global recession is looming and the multinational tech firms are backing out.

India is a large platform for hypercompetitive markets with large competitors, and the consequences might be deeper than what is expected from the nation. 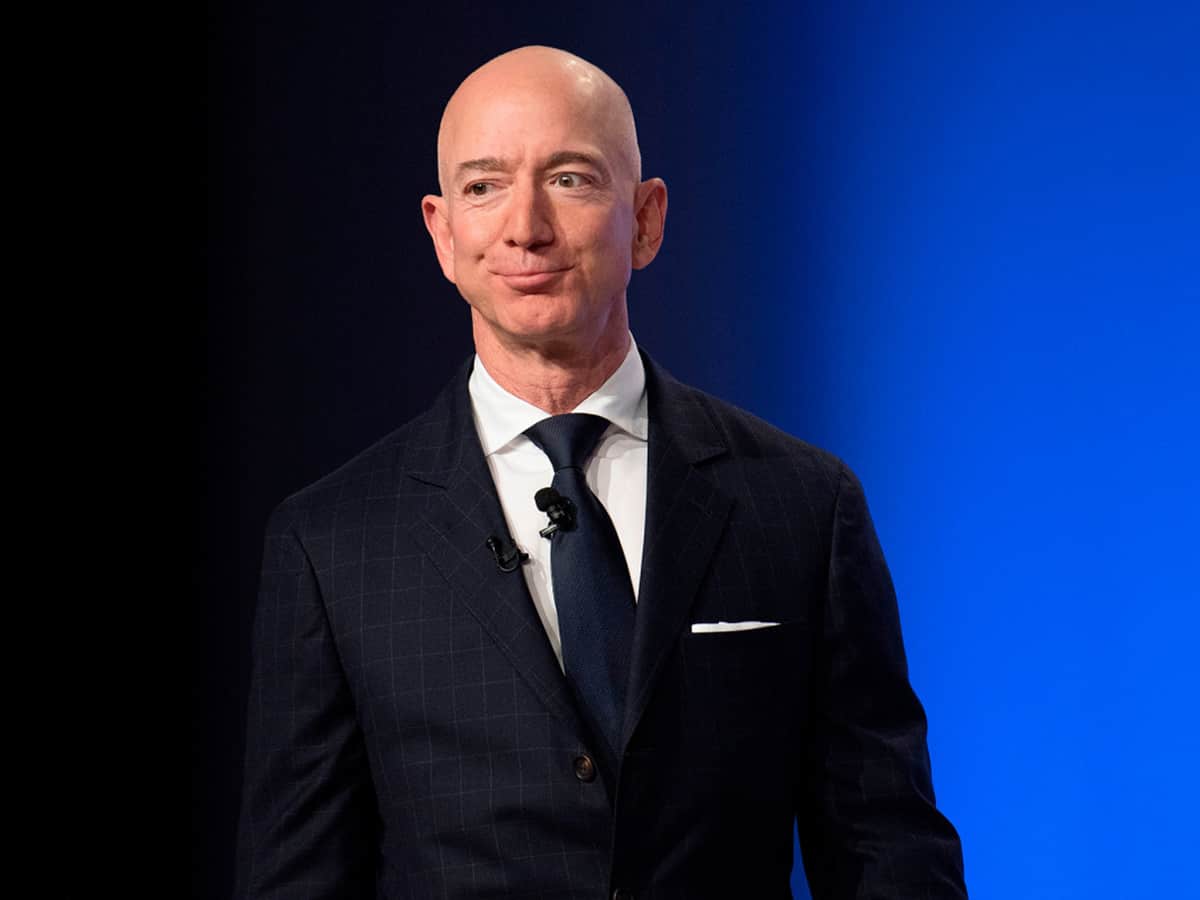 The shutdown of the businesses appears to be a part of the company’s larger strategy to cope with the current global slowdown in the present.

The retail industry has stated that the revenue for the fourth quarter could be anyway between 140 billion USD and 148 billion USD. The estimates have been much lower than what was expected, accounting for 155 billion USD. It has shown the extent of the slowdown as the analysts have predicted.

The e-commerce giant’s shares have declined by 40 percent in the present year, with investors questioning their options for investing in loss-making companies. The Alexa voice assistant has incurred a loss of 10 billion USD.
Amazon’s primary aim is to create a complete ecosystem for users, from books to shopping to music, payments, grocery, etc.

All three businesses funded by the company have major competitors in the market. The food delivery space has Zomato and Swiggy as its strongest competitors. Beating the duo in the competition would require burning cash to offer deep discounts to the users.

Ed-tech is a competitive market, and Amazon has to work a lot to surpass the players like Byju, Unacademy, and others.

The shutdown of the wholesale business has come as a surprise to Amazon because it is one of the core strengths of the company.

However, Amazon’s action could be inclined to an attempt to avoid distractions and unneeded cash burns in the Indian market and pay more attention to its core businesses.