The EPF Federation is urging the provident fund organisation to provide more information regarding the SC’s pension ruling from last month. What did the court rule, and how did that affect the current circumstances?

The Supreme Court’s ruling on higher pensions last month prompted the Employees’ Provident Fund Organization (EPFO) to delay issuing any guidelines, so the All India EPF Staff Federation wrote to the Central Provident Fund Commissioner (CPFC) to request clarification on a number of issues, including the formula used to calculate pensions and also the options available to subscribers who retired after September 2014.

What was stated in the EPF Staff Federation’s letter to the EPFO chief?

R. Krupakaran, the secretary general of the federation, also complained to CPFC Neelam Shami Rao that the field offices were having trouble responding to member and pensioner inquiries and that “the Pension Division of the current Head Office is yet to issue any kind of direction/guidelines so as to mainly deal with the more higher pension cases in line with the SC order.” The federation has also requested more staff, as it is anticipated that once the SC order is put into effect, the workload at each office will increase “manifold.”

In November, what ruling did the Supreme Court make?

The Employees’ Pension (Amendment) Scheme, 2014, was upheld on November 4 by a three-judge bench consisting of the then Chief Justice of India, U. U. Lalit, and also Justices Aniruddha Bose and Sudhanshu Dhulia. The judges also ruled that the amendments to the scheme should apply to employees of exempted establishments just as they do to employees of regular establishments. The EPFO’s list of exempt establishments includes about 1,300 businesses.

The SC gave EPFO members who had enrolled in the Employees’ Pension Scheme (EPS) another chance to choose a higher annuity over the following four months. Employees who were EPS members as of September 1, 2014, are eligible to contribute up to 8.33 percent of their “actual” salaries toward a pension, as opposed to 8.33 percent of their pensionable salaries, which are capped at Rs 15,000 per month.

By using its authority granted by Article 142, the SC increased the window for choosing the new plan by four months. “The High Courts quashed the post-amendment scheme because there was doubt about its legality. Therefore, the SC stated that all employees who did not exercise their option but were qualified to do so but were unable to do so due to the interpretation of the cut-off date should receive certain adjustments.

The pre-amendment scheme determined the pensionable salary as the average of the wages received over the previous 12 months prior to leaving the Pension Fund. The changes increased this to an average of 60 months before leaving Pension Fund membership.

The changes were approved by the court. We do not find any errors in changing the method used to calculate pensionable salary, it stated. The Employees’ Provident Funds and also Miscellaneous Provisions Act, 1952, was held to be ultra vires by this court, which held that the amendment requiring members to contribute an additional 1.16 percent of their salary over Rs 15,000 a month is in violation of those provisions.

In order for the legislature to decide whether it is necessary to bring appropriate legislative amendment on this count, the bench said it is delaying the execution of this portion of the judgement for six months.

The Employees’ Provident Funds and also Miscellaneous Provisions Act of 1952 did not include any pension plans when it was first passed. A plan for employees’ pensions was created in 1995 through an amendment, and it called for a deposit of 8.33 percent of the employers’ contribution to the corpus of the provident fund into the pension fund. The maximum pensionable salary at the time was Rs 5,000 per month, but that was later increased to Rs 6,500. 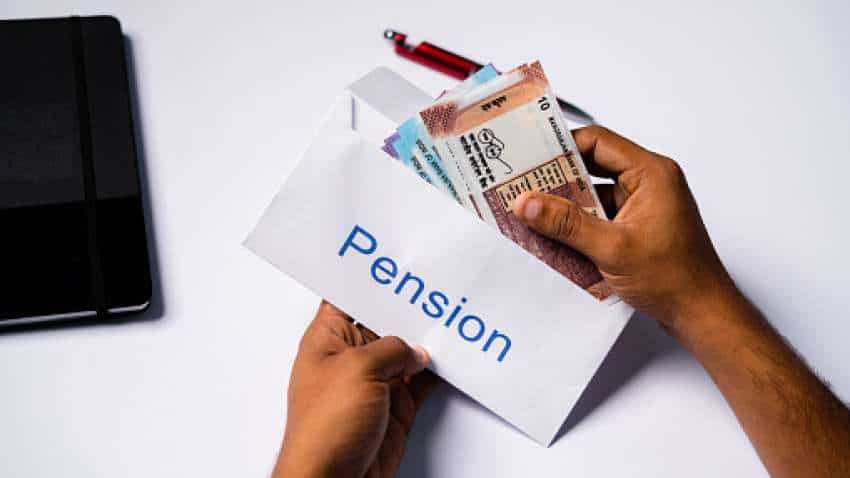 The pensionable salary cap was increased by the EPS amendment of August 22, 2014, from Rs. 6,500 to Rs. 15, and allowed members and their employers to contribute 8.33 percent of their actual salaries (if they exceeded the cap) to the EPS. It gave everyone who was an EPS member as of September 1, 2014, six months to choose the modified plan. The Regional Provident Fund Commissioner had the option of extending it for an additional six months.

However, the amendment mandated that these members (with actual salaries over Rs 15,000 a month) contribute an additional 1.16 percent of their higher salaries to the pension fund.

Referring to the RC Gupta case, which dealt with the scheme’s pre-2014 position, the Supreme Court stated that a beneficial scheme shouldn’t be permitted to be defeated by reference to a cut-off date in cases where the employer had deposited 10% of the actual salary while not adhering to the Rs 5,000 or Rs 6,500 ceiling limit.

What were the rulings of earlier courts on this matter?

In the past, the High Courts of Delhi, Kerala, and Rajasthan rendered decisions in this case. The Kerala High Court invalidated the 2014 EPS (Amendment) Scheme in its ruling on October 12th, 2018.

In its ruling on May 22, 2019, the Delhi High Court adopted the Kerala High Court’s position and revoked a circular from the provident fund authorities that barred exempted establishments from the advantages of higher pensions.

The Rajasthan High Court also shared this viewpoint in a ruling on August 28, 2019, according to the statement.

Employees from both exempt and non-exempt organisations have submitted up to 54 writ petitions under Article 32 of the Constitution asking for the August 22, 2014, notification to be thrown out.

What do members and employers need to know about the SC order?

Now that members and employers have four months to choose, the EPFO has not yet released any guidelines for a pension plan linked to actual salaries. With salaries above the Rs 15,000 monthly pensionable salary cap, a very small portion of EPFO members had previously chosen to make contributions based on their actual salaries.

In essence, this would mean a higher annuity after retirement. Experts predicted that this would improve social security coverage for workers after retirement in periods of higher inflation and actual salaries that have increased significantly above the Rs 15,000 cap on pensionable salaries. 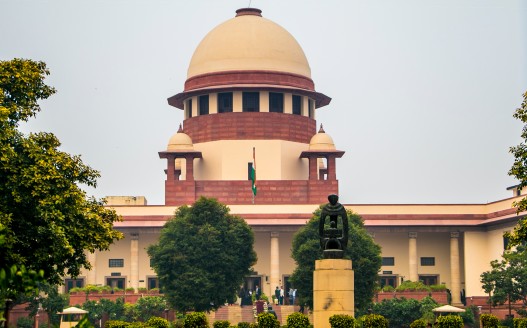 In what ways does it affect the EPFO?

Experts suggested that the government reevaluate the contribution distribution between provident fund and pension as a potential remedy.

The SC stated that this contribution will be adjusted based on any potential legislative amendment until such time as a decision is made regarding how to fund the additional 1.16 percent for opting members.

However, as a stop-gap measure, the opting employees must pay a contribution of 1.16 percent for a period of six months. If no amendment is brought within this time, the administrators of the fund will be required to run the pension fund for the opting members separately from the existing corpus.