Jamshed J. Irani died at 85 years old. Know About Him.

Jamshed J Irani, known as the “Steel Man of India,” passed away on Monday night in Jamshedpur. His “reinvention” of Tata Steel, which made it the “lowest-cost steel manufacturer in the world,” earned him widespread praise. He was 86. Irani, who was given the prestigious Padma Bhushan award in 2007 for his achievements to the economic world, resigned from the board of Tata Steel in June of 2011, leaving behind a legacy that spanned 43 years. His three children Zubin, Niloufer, and Tanaaz, as well as his wife Daisy Irani, are all still living.

In addition, Irani received an honorary knighthood in 1997 from Queen Elizabeth II in recognition of his contributions to bilateral trade and collaboration between Britain and India. Business executives remembered Irani’s ability to assist local entrepreneurs in becoming ancillary units both in Jharkhand and particularly in Jamshedpur, where he spent most of his working life. 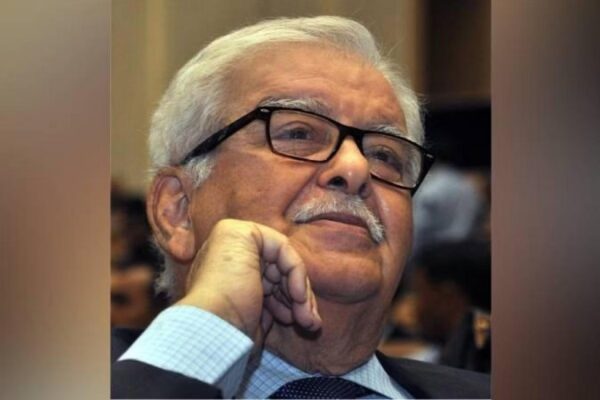 Jamshed J. Irani passed away late on Monday night in Jamshedpur after overseeing Tata Steel throughout the country’s economic liberalization. He was 86. Irani, commonly referred to as the “Steel Man of India,” is credited with managing TISCO through difficult periods when market liberalization encouraged increased competition and the steel industry cycle led most steel manufacturers’ revenues to drop. The previous name of Tata Steel was TISCO. “

In a statement, Tata Steel expressed its “sad grief” on the passing of “Indian Steel Man” and Padma Bhushan Dr. Jamshed J. Irani. It was reported that he passed away in Jamshedpur’s TMH on October 31, 2022, at 10 p.m. (Tata Main Hospital).

Irani left a 43-year legacy at Tata Steel that earned him and the company acclaim on a global scale in a variety of industries when he departed from the board in June 2011. His three children Zubin, Niloufer, and Tanaaz, and his wife Daisy Irani, are all still alive. Residents of Jamshedpur, often known as the “steel city,” expressed their sorrow at Jamshed J. Irani’s passing and described him as a “hard taskmaster with a heart of gold.” 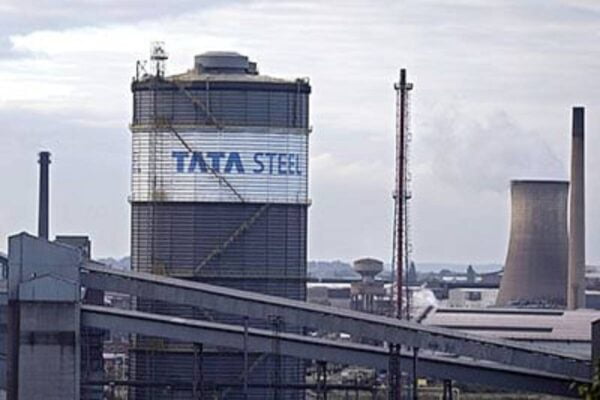 According to Tata Steel, he will be fondly remembered for his leadership of Tata Steel throughout India’s economic liberalization in the early 1990s and for his enormous contributions to the growth and development of the country’s steel industry.  Irani was described as a classic Tata man by N Chandrasekaran, chairman of Tata Sons, who also offered his condolences for his loss.

He was a business tycoon who had a big impact on the steel industry. Furthermore, he said that the entire Tata Group will deeply miss Dr. Irani and would pray for his soul. Irani, who was born on June 2, 1936, in Nagpur, was the son of Jiji and Khorshed Irani.

In 1956, he received his Bachelor of Science degree from Science College, and two years later, in 1958, he received his Master of Science degree in Geology from Nagpur University. He then became a JN Tata scholar to study metallurgy at the University of Sheffield in the United Kingdom, where he earned a master’s degree in 1960 and a doctorate in 1963. His career in the metals industry began in 1963 when he joined the British Iron and Steel Research Association in Sheffield. In 1968, he left for India and started working for TISCO, under its previous name, as the director’s assistant for R&D.

Following his ascent through the ranks of the company, he was promoted to the position of president of Tata Steel in 1985. Prior to that, in 1979 and 1978, he held the titles of general manager and general superintendent. Before departing Tata Steel in 2001, he served as the company’s joint managing director from 1988 to 1992 and as managing director from 1992 to 2001.

He became a member of the Tata Steel Board in 1981 and worked there for ten years as a non-executive director starting in 2001. Irani held the position of Director for several Tata Group companies, including Tata Motors, Tata Teleservices, Tata Steel, and Tata Sons. From 1992 to 1993, he presided as the Confederation of Indian Industry’s (CII) national president.

Irani has received numerous accolades for his contributions to the development of trade and collaboration between India and the United Kingdom. These include being named an international fellow by the Royal Academy of Engineering in 1996 and an honorary knighthood by Queen Elizabeth II in 1997. 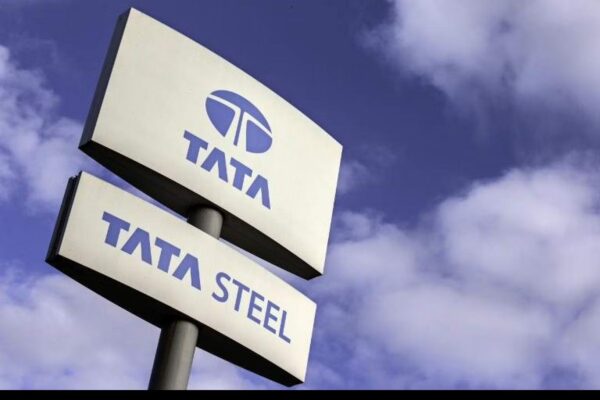 ” Dr. Irani laid the foundation for modern Tata Steel. During the most difficult years for the company, from 1992 to 2001, he served as MD of Tata Steel. B Muthuraman, a former vice chairman of Tata Steel, said, “He oversaw Tata Steel’s transformation into a major steel rival from a company with high costs, low employee morale, inferior technology, and subpar operational procedures.

Irani, who began his career at Tata Steel in 1966 as a trainee engineer and eventually rose to the position of managing director, was described by Muthuraman as having a harsh exterior but a very soft interior. The CEO and MD of Tata Steel, T V Narendran, asserted that Irani changed the industry in the 1990s and made it one of the most affordable steel producers in the world. “He helped establish a strong foundation for our growth over the years. Because of the bravery and conviction with which he led, he served as a mentor and a role model for many people in Tata Steel both then and now.

Both current and former Tata Steel employees are grateful to him for guiding the business through difficult times, the speaker concluded.