Congress leader Rahul Gandhi has bluntly criticized the decision of how the lockdown was imposed and at what time it was imposed. He questioned the governance and the way the epidemic has been dealt with.

“I only said in February that very dangerous situations are going to take place. Even today I am saying the same thing that if financial help is not given, small and medium industries are not protected, then the damage which might be done is not shown yet.”  Before the implementation of lockdown, he commented on the situation by looking at what was happening with other countries. 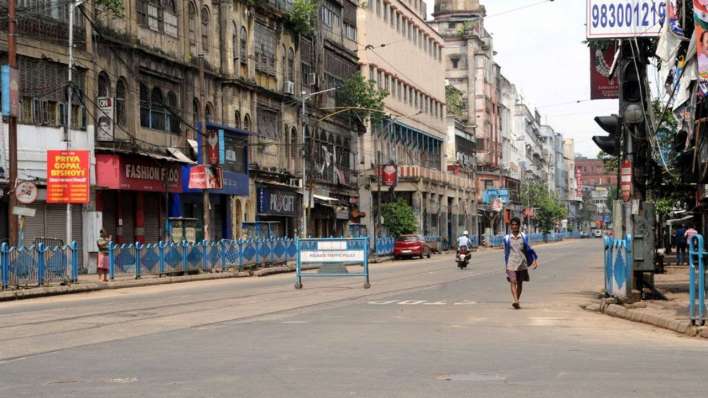 “I am giving the warning which I gave in February. I am telling the government with all due respect, please take economic steps, protect small industries, otherwise, a huge economic loss is going to happen.

“Those who make the decision are of the opinion that if we gave a lot of money to poor people, gave it to the workers, then the wrong image will be created in the outside countries, our reputation will become bad.

I am repeating again. The power of India does not come from outside, the strength of India is within India.” He criticized the ineffective usage of the budget and asked the government to use the budget with abundance.

Further, he started to consider the position of migrant workers who are being caught in the claws of this epidemic. He said “The workers feel that they have been left alone. Many people told me that their trust has been broken. I do not like it when an Indian uses these words.”

Also added, “I do not want any Indians to use these words. Now a lot of people are saying that their trust has been broken. Nobody’s trust should be broken.”

“If the government wants it, it can still help the workers, can give seven and a half thousand rupees every month, and should also be given. This is unfortunate, I believe that people are Indian first and then belong to a state. Somebody wants to work outside the state, this decision is not to take any Chief Minister but that person.”

“Every Indian has the right to fulfill his dreams by going anywhere in the country. These people are not the property of Uttar Pradesh but are citizens of India. Our job is to help them fulfill their dreams and not to decide where they will work or not.” 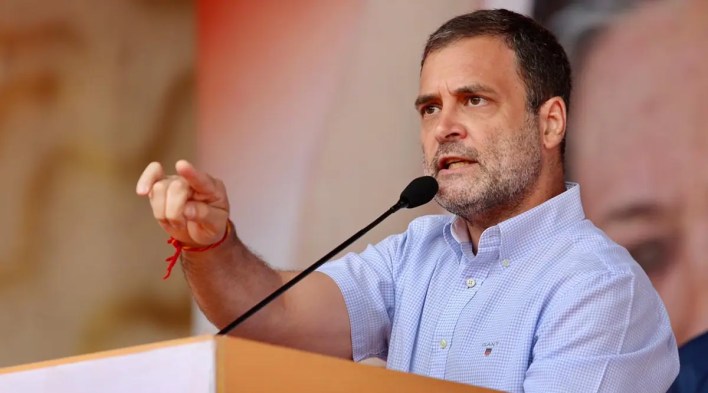 “Details of the border dispute should be conveyed to the country in a transparent manner because there is no clear information on this matter.”

“Transparency should be brought on what has happened with Nepal and with China. I do not want to speak on this matter in the press conference unless the government does not say anything on this matter.”

Congress leader Rahul Gandhi, thus, questioned the government on the ground reality of what is happening in the country. The voice of public welfare remains unquestioned until the time PM Modi addresses the nation with some action plan which might come sooner.

The fourth phase of lockdown has witnessed the Covid-19 cases has reached nearly 1.5 lakhs, which is becoming a major reason to worry. Besides, some of the green zones have also observed new cases. The epidemic is not only causing a sense of economic loss but it’s also playing on the ground of so many lives.

Coronavirus Alert: 6 Days To For The End Of Lockdown 4.0: Politics During The Pandemic Is Not Favourable!