The ship agents have warned the cash-strapped Pakistani Government that they would bring all the export cargo to a halt. The foreign shipping lines have considered stopping the services for the country. The following decision has been taken after the banks stopped remitting freight charges to them because of the lack of available dollars. This has been reported by valid sources on Saturday.

Almost all the regions of Pakistan and other bordering countries depend on the sea route for their trade. Any disruption could create a serious issue for the country’s international trade. The Pakistan Ship’s Agents Association (PSAA) Chairman Abdul Rauf has warned the Finance Minister through a letter.

The association has further warned that the economic situation will worsen if international trade is stopped. They have added that the foreign shipping lines are already considering stopping their services in Pakistan due to the decreasing cargo volumes.

In addition, the PSAA Chairman has even written letters to SBP Governor, Commerce Minister, and Maritime Affairs Minister.

Abdul Rauf has requested the respective ministries and departments concerned in the matter to intervene in the situation o ensure continuity in Pakistan’s seaborne trade. This could be done by outward remittance of surplus freight amounts to the respective foreign shipping lines.

The crisis can be correlated to the export cargoes because all the outward trade is container-based, and the country does not trade in liquid or grain exports from the country.

The state-owned Pakistan National Shipping Company (PNSC) is limited to the handling of crude and other petroleum fuel through its twelve vessels.

The annual freight bill of Pakistan consists of five billion USD, and foreign companies receive the charges in international currencies in the form of the greenback.

The shipping agents have declared that the shipping industry is already facing ups and downs due to the present economic condition, and the state of affairs. Any further delay in remitting the dues will block Pakistan’s trade.

However, the former PSAA chairman has made it clear to newspaper sources that Pakistan is not in the midst of an economic meltdown yet. Therefore, the government has time to pave the way out of the economic crisis. He has further added that the government a have innovative ideas to get out of the troubling circumstances. Among these, one is the hedging dollars and the other is the settling installments for the payments to the shipping companies.

Pakistan’s economic condition in a severity: 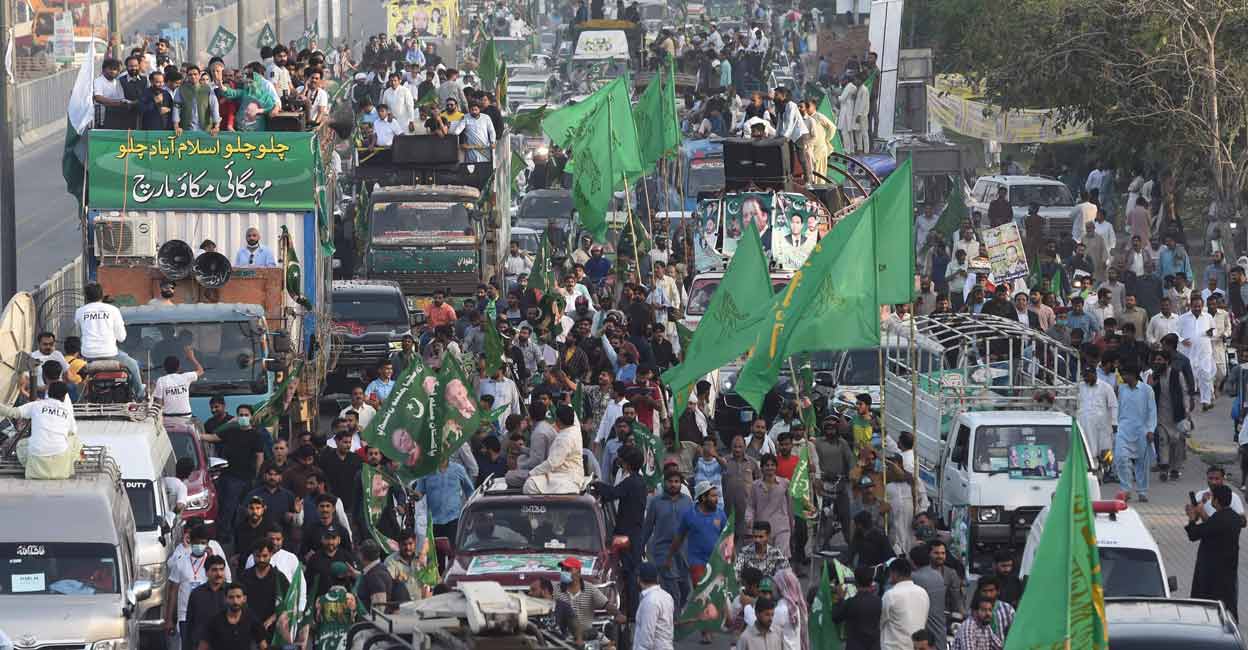 Pakistan’s forex reserves have reduced to 4 billion USD in recent weeks. This has created a tremor that the country may collapse and caused the SBP to impose strict control of foreign payments by Pakistan.
The Petroleum Division, on the other hand, has raised a warning signal to the Bank that the reserves of petroleum may decline as banks are declining to open and confirm letters of Credit for Imports.

The problems have been contributed to the dollar shortage and the restrictions imposed by the SBP.
Pakistan raised 10 billion USD at a donor conference in Geneva on January 10 for the floods that affected the country from June to October in 2022. To support Pakistan, Saudi Arabia has extended help by depositing 2 billion USD in the SBP. Similar help will be extended by China. It is mentioned by the concerned sources.

The greatest irony is that the financial help in the form of loans will increase Pakistan’s long-standing debt and increase its debt-serving requirements by the end of the year. The country is facing difficulty in clearing letters of credit due to delays in payments to banks.

One of the critical reasons that could be attributed to the country’s nearly collapsing economy is accused by the primary fiscal deficit caused by the government’s intent to overspend and neglect the pressure on domestic resources.

It is now a matter of time to see if the country will go the Sri Lankan way.