He has been instrumental in setting up many successful ventures and is now focusing his energies on the blockchain zone.

Moritz Pindorek is not a new name in the field of sports and business, and now he has set his eyes on alternative assets space. He has been listed amongst the Top 10 entrepreneurs of 2022 by Forbes Monaco and LA Weekly, and in April he was named one of the Top 10 Crypto Influencer to watch in 2022, which was quite an impressive achievement for someone who had just stepped in and made his presence felt strongly. Speaking about focusing on this zone which was completely new for him, he says, “Web3 will take over the future of business in coming years as the blockchain technology will pave its path deep making the world adapt it in its workings. The change has already begun, and those who get acquainted with this futuristic technology now are bound to stand in a much better position going ahead. That’s the reason I shifted my focus majorly towards this space and equipped myself with better knowledge about the industry, which is growing at a fast pace.” 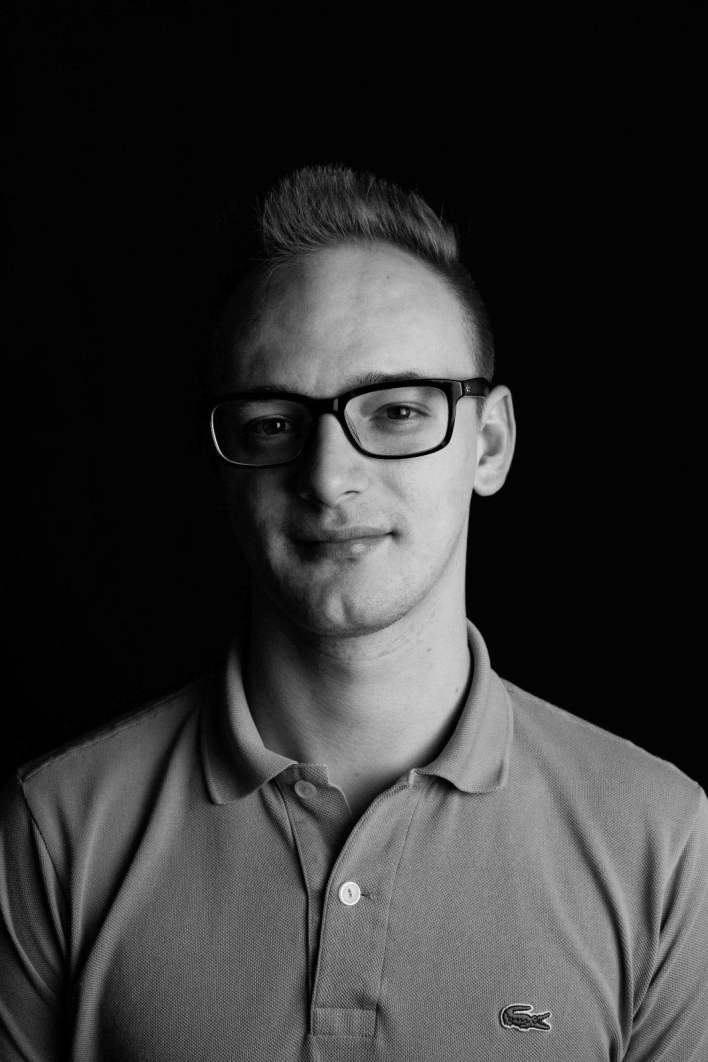 Though he has managed to reach astounding heights of success in his entrepreneurial journey as well as his stint as an athlete early in life, Moritz’ says that the journey which led him to this position has not been easy as he came from a modest background, working and earning to fend himself, at the same time preparing himself as a professional athlete on the track, times were tough, but that didn’t break him from marching ahead and looking out for better avenues that led his successful journey in multiple fields. He tried his hands at distinct fields, owning B2B ventures, Cannabis business and social media, marketing and branding, attaining success in each before Web3 drew his attention towards it. On stepping into this new zone, Moritz realized that this was his true calling and delved deep into the subject, learning its nitty-gritty’s and mastering it, till he was ready to spread his knowledge amongst others.

Today, Moritz is a financial advisor for top projects, having a large following on social media, as he has been a true inspiration for many, also raising millions for crypto and NFT projects, and help them attain glory. “I want to change people’s perception about the DeFi space, and help them lead their lives by embracing this futuristic technology which has the potential to grow to exponential heights in the future,” says the industry expert as an end note.