Several have been watching the going-on’s in India with interest, while for some, this is just an attraction towards the “new state of affairs” regarding the way the Indian government has handled some of the issues that have been on a boil in the country.

For others, it reeks of a concern that may eventually lead to something serious; the country recently has seen myriad issues ranging from the farmer‘s agitation to stricter norms and orders to the social media platforms, a curb on the intellectual and activist debates (both internally and internationally), a return of ‘Hindutva’ wave and several other pertinent issues. 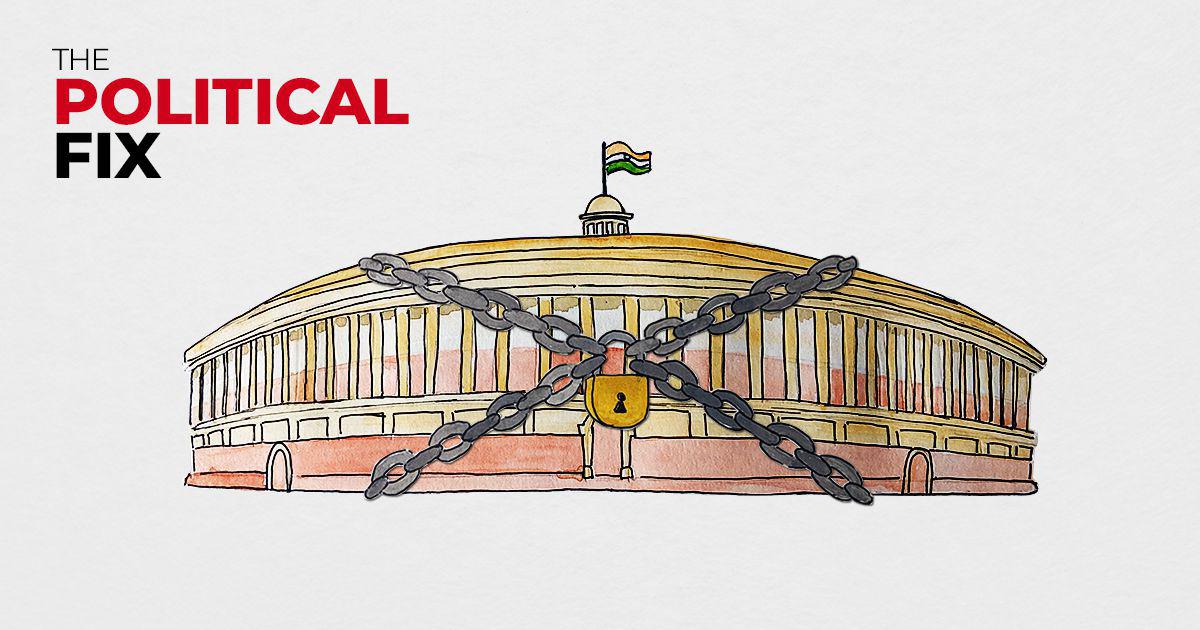 Very recently, India was declared an “electoral democracy,” which is by far the worse and dangerous kind; it is an illusion of democracy; we elect those who work in an “autocratic” manner.

However, while all these issues are to be regarded as an internal problem that requires an internal debate and correct handling of the same, there is one in the U.S. who has raised questions on the same.

In particular, one highly influential personality in U.S. politics – Robert Menendez, has written a letter to the Secretary of Defence, Loyd Austin, who is scheduled to land in India; the visit is being touted as a sign of closer Indo – U.S. defense collaboration.

He writes, “Ahead of the trip to India, I urge you to raise democracy and human rights concerns in your discussion with the Indian government. I would like to see the U.S. – India partnership grow, but we must acknowledge the partnership is strongest when based on shared democratic values and the Indian government has been trending away from those values.” 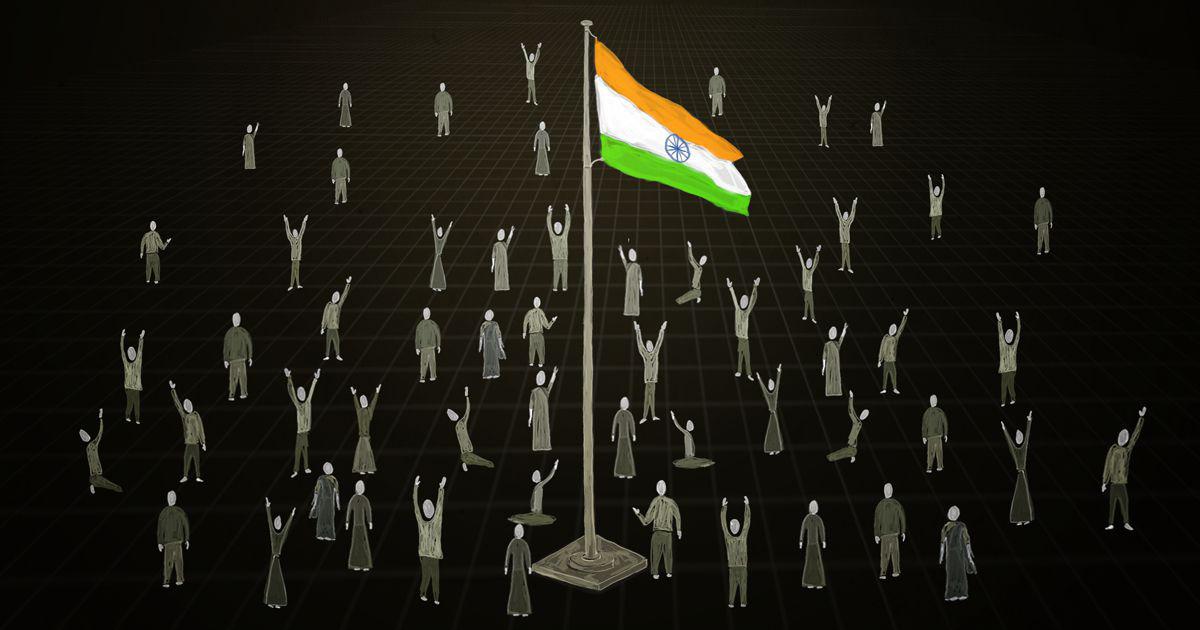 He further raises questions on the recent farmers’ protest and the government handling of the same and illustrates the intimidation of government critics and journalists; he talks about the rising anti-muslim sentiment, the Citizen Amendments Act, the abrogation of Article 370 in Kashmir, and the use of sedition laws to prosecute political opponents.

Many in India would be of the opinion that all the matters and concerns raised in this letter by an outsider bore little or no value since these are our internal matters, and none from the outside should coach us as to how things should be in our country.

The letter has succeeded in creating a narrative and a divide; they are some who are rising to say all that is mentioned in the letter is of significant concern, while they are others who have come out to say who this person is sitting in New Jersey forming opinions and lambasting India? 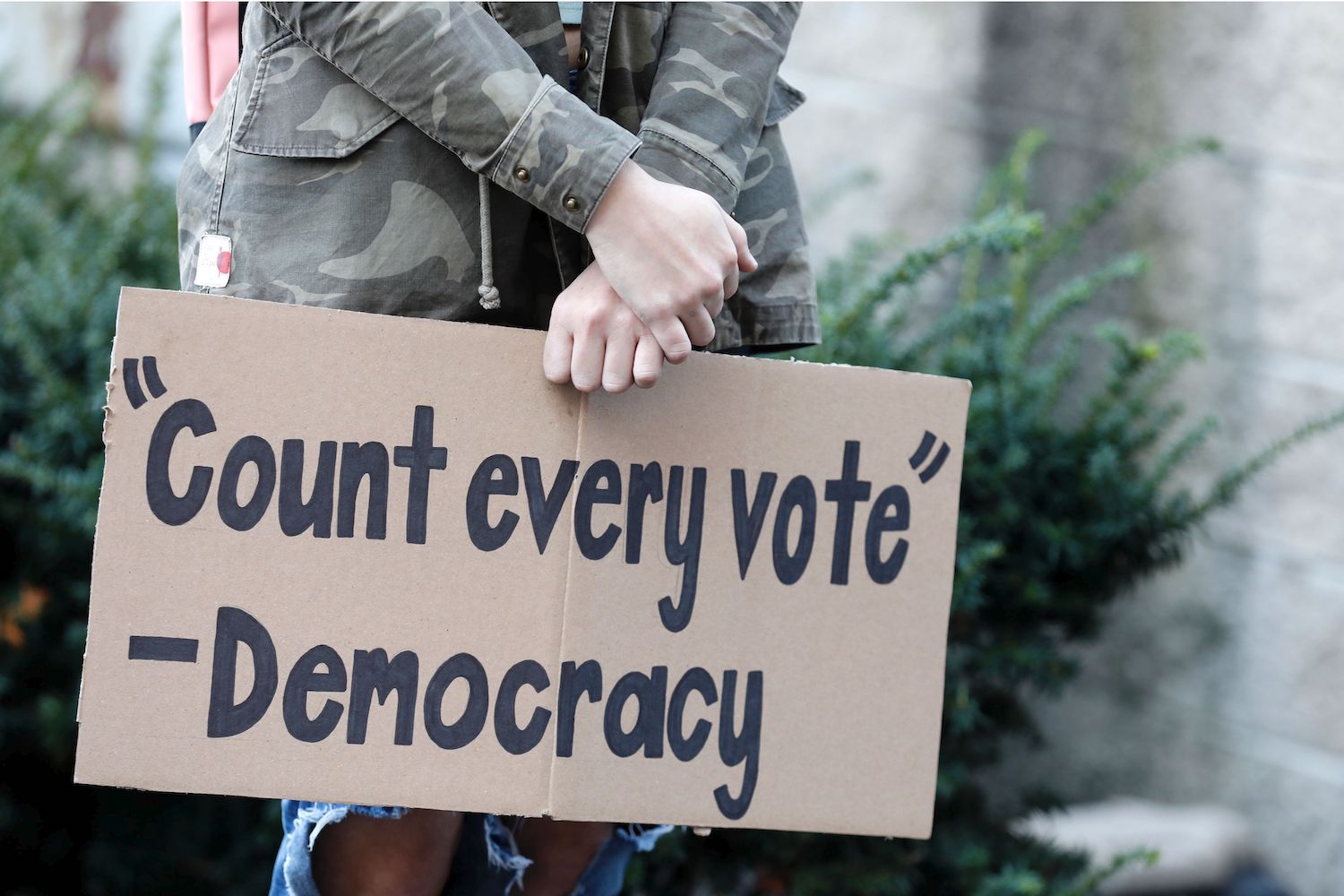 So time to check on some facts –

1) Under the leadership of Joe Biden, Washington has not opposed the new farm bills; the truth is that in February, the U.S. state department had given an inkling that the Biden administration was in support of the Indian government’s move to reform the Indian agriculture sector.

The U.S. State Department Statement “In general, the United States welcomes steps that would improve the efficiency of India’s markets and attract greater private sector investment.”

Currently, the standoff between the Indian government and the farmer’s leaders have given way to 12 rounds of talks between the two parties. The respective leaders of both parties have been in a dialogue to initiate and come to a mutual agreement.

The Defence Minister of India, Rajnath Singh, recently said that he urges dialogue between farmers and government over farm laws and that the government is ready to hold another talk. 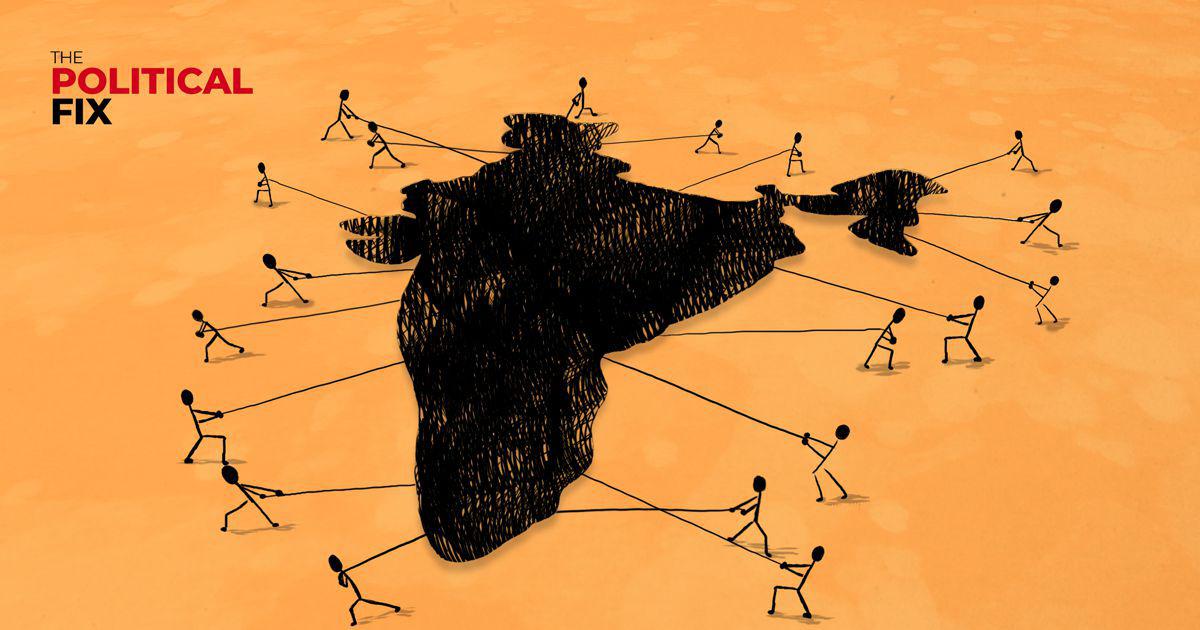 2) As far as the social media crackdown is concerned, the U.S. Senate should consider the fact and perhaps initiate a talk with the social media platforms that allowed for the “tweets to flow” and allowed for misinformation to spread; an example of the same would be when the Capitol Building was stormed by Donald Trump supporters and misinformation was broadcasted, both Twitter and Facebook took action.

The point here is while we as the citizens of the country are allowed to express our opinions and hold peaceful protests, it is also the responsibility of the government to make sure that the protest doesn’t turn ugly and bring in chaos, and the most important–that its internal matters are not highjacked by vested interests and groups that want the country to be unstable.

Therefore, it is a tightrope indeed for the Indian government; the fact is that the protesting farmers and their leaders themselves chose to distance themselves from the rioting that took place in the Red Fort on 26th January and also said that they are not in collaboration and in support of the group (s) that eventually led to complete chaos on that day.

Who is Robert Menedez?

Robert Menedez is a high-ranking democratic senator who has also served in the Obama administration.

When the nuclear deals with Iran were underway in 2015, he was amongst the few democrats who opposed the Iran deal.

He had then said, “If Iran is to acquire a nuclear bomb, it will not have my name on it.”

However,  during the Trump era, he changed his stand and said that it would be a grave mistake to walk out of the Iran nuclear deal without a sound plan. 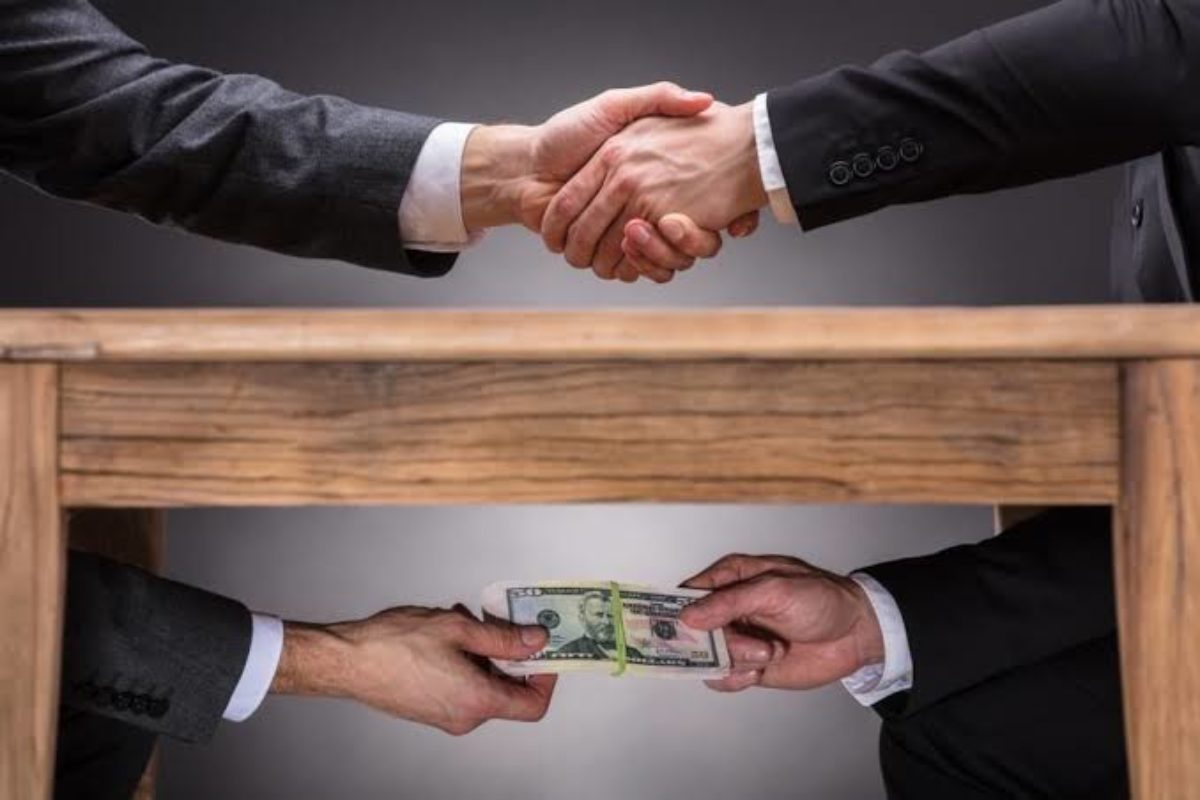 In 2015, he was, along with another senator Salomon Melgen, indicted for Conspiracy, Bribery, and Dishonest services fraud; he was charged with accepting a bribe from a said doctor in return for working in the said doctor’s interests.

As the investigation into the matter deepened, the feds revealed that the doctor accused of bribing the senator with private jet trips to block access to flight data.

Conclusion: Senator Robert Menedez, who though is an influential democrat and holds much authority, should perhaps take a look at his own going – on, which include a somewhat flip flop attitude that he has demonstrated with regards to some issues ( Iran nuclear deal) and his own wrongdoings and bribery charges.

A man who has been accused of corruption and taking advantage of his status in the political circles should perhaps refrain from commenting on other countries’ internal matters.

By naveenika
Follow Us
Weather
New Delhi, IN
Mist
25 ℃
27º - 24º
88%
2.57 km/h
27℃
Fri
34℃
Sat
34℃
Sun
35℃
Mon
33℃
Tue
Recent Tech News
Facebook Twitter WhatsApp Telegram Viber
Back to top button
Close
Popular Posts
Most Commented
Recent Comments
We use cookies on our website to give you the most relevant experience by remembering your preferences and repeat visits. By clicking “Accept All”, you consent to the use of ALL the cookies. However, you may visit "Cookie Settings" to provide a controlled consent.
Cookie SettingsAccept All
Manage consent