The situation of North Korea relating to the dollar wants Two pledges made by North Korea’s Kim Jong Un’s family since the nation was founded in 1948 were reiterated when he came to power over ten years ago: to bolster the military and boost the economy.

On the armed front, Kim, 38, has advanced the nation’s nuclear and missile programs and achieved more than his grandfather and father who ruled before him. He has suffered economically, and the epidemic and years of sanctions imposed related to his nuclear programme have further isolated the nation. 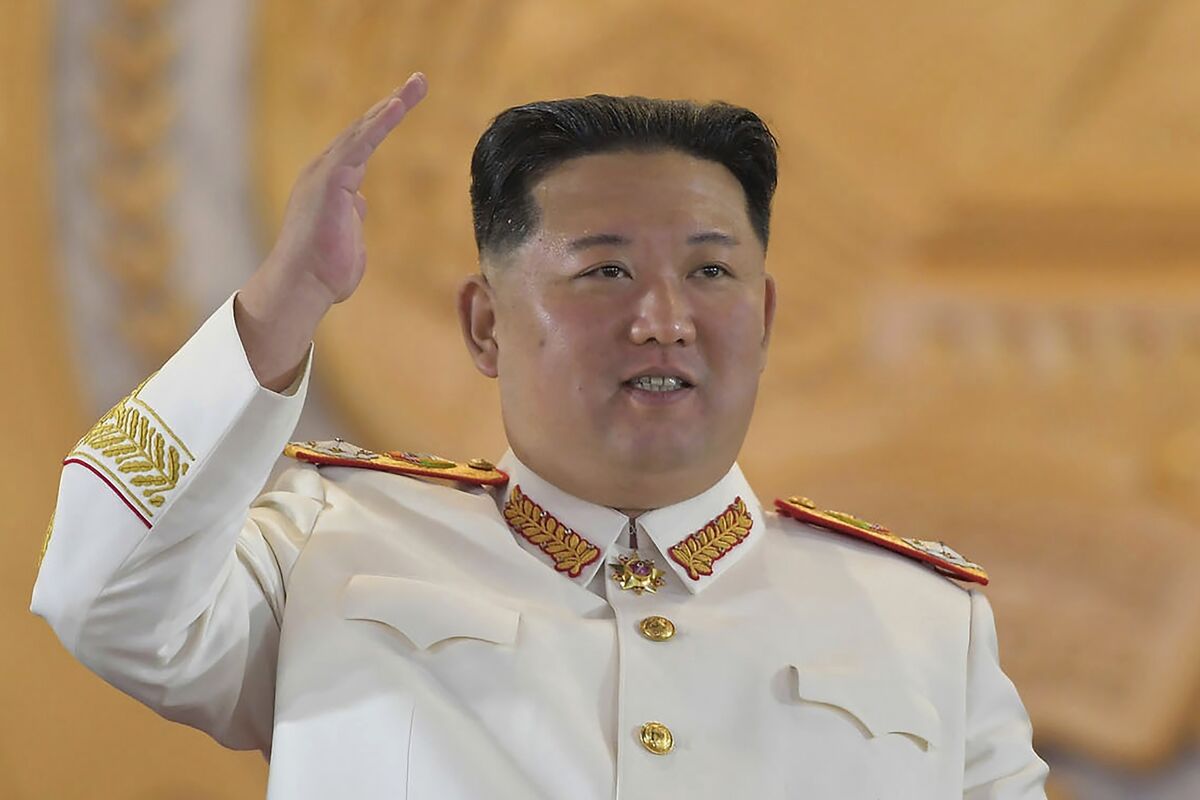 North Korea, whose commerce with the world has been severely damaged, is frantically seeking US dollars as well as other hard currencies not only to feed its people but also to support Kim Jong Un’s military and economic aspirations. In addition to stealing bitcoin, it is transporting coal.

Additionally, it is seeking to extort as much money as possible from the populace by selling imported items like cell phones to the wealthy and gathering “loyalty” payments in exchange for influence peddling.

State-run businesses play a crucial role. While change is given out in North Korean won, customers may spend American dollars to purchase multinational brands of ramen noodles, deodorant, diapers, and shampoo.

Such dealings and other illegal operations have made it possible for Kim to maintain American funds pouring into his bank account. He now possesses the tools necessary to increase the nation’s arsenal and capabilities, test a brand-new intercontinental ballistic missile, etc.

North Korea is been launching missiles quickly, even on a regular basis. There have been warnings from Washington, Seoul, and Tokyo that Kim may conduct its first nuclear test since 2017 shortly.

Ascension of power by North Korea

On Apr 15, 2012, Kim addressed a sizable gathering in Pyongyang for the first time as North Korea’s leader. However, he made it plain that his first goal would be to “strengthen the People’s Army in every aspect.” He promised to lead the nation through any difficulties or challenges on the route to prosperity.

He has utilised a mixture of terror and propaganda to achieve his dual objectives, cleansing or killing everyone who stands in his way while portraying himself as a “people-loving” ruler in state-run media. Because of his frequent speeches and use of large-scale party gatherings for decision-making, he has significantly reduced the level of secrecy in the administration. Kim also apologised for his faults, dispelling the stereotype of a perfect, god-like leader.

However, Kim was also aware that the only way for his nation to make any progress would be to negotiate with the U. S., which had been the driving force behind the call for international sanctions. He had the first meeting between a North Korean leader and a US president as he visited Donald Trump in 2018.

Kim deserves the most of the credit for the developments, even though North Korea had spent decades perfecting its weaponry. Under his leadership, the nation conducted its first intercontinental ballistic missile test and what he claimed to be a hydrogen bomb test, making it the first US foe since the Cold War. Under his administration, four of the nation’s 6 underground nuclear tests took place. 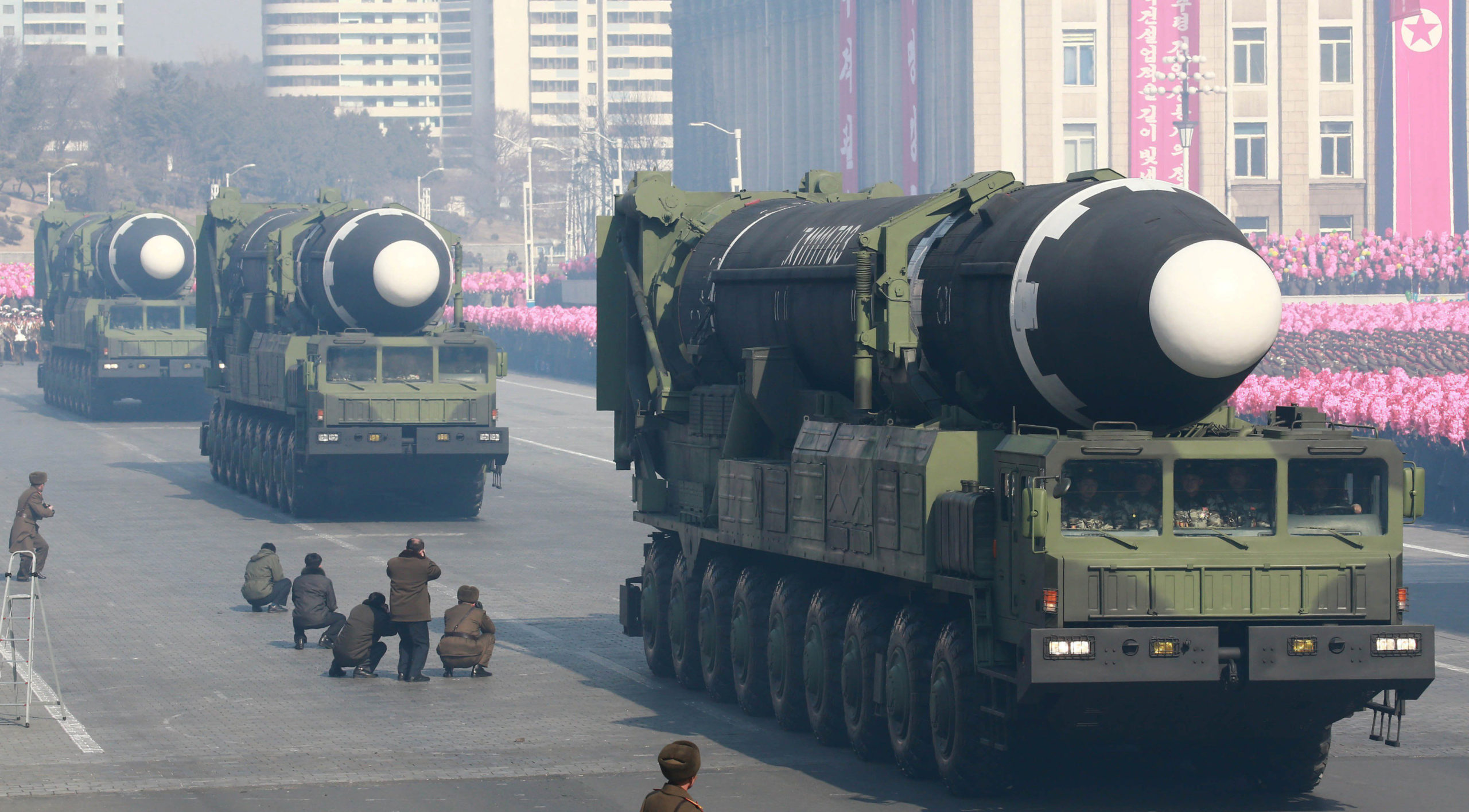 North Korea successfully tested its Hwasong-15 ICBM in 2017, which Kim claimed was capable of targeting the US with a sizable nuclear bomb. Since his diplomatic efforts with Trump have failed, Kim has concentrated on expanding and modernising his arsenal. He has unveiled and tested a variety of new weapons, ranging from the Hwasong-17 ICBM, a next-generation ICBM, to short-range missiles carrying nuclear warheads.

Kim gave his administration the command to create “super-large nuclear warheads” as well as “nuclear weapons smaller, lighter, and tactical” during a party conference in January 2021.

He has advocated for the creation of spy satellites, submarine-launched ICBMs, hypersonic missiles, and nuclear-powered submarines. He promised to increase his nuclear capabilities “at the fastest feasible speed” in April. 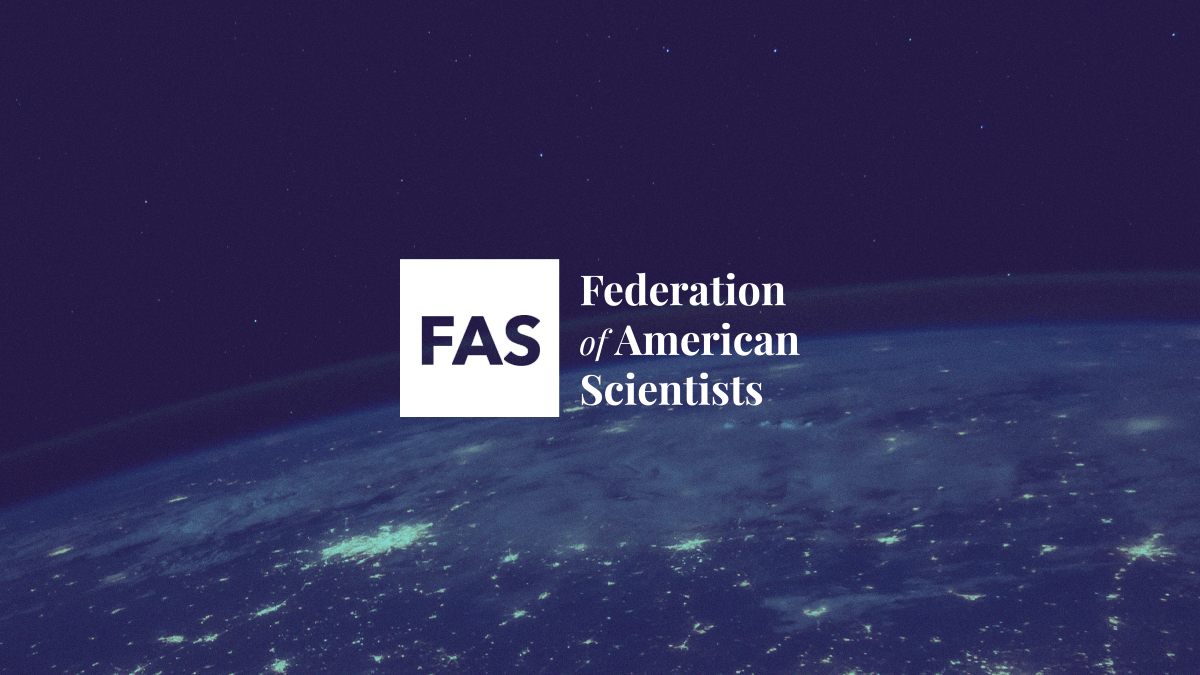 The Nuclear Data Project and the Federation for American Scientists estimate that North Korea has enough plutonium & enriched uranium to create 45 to 55 nuclear bombs and may have put together 20 to 30 warheads, despite the fact that some previous ICBM tests have been unsuccessful.

The majority of North Korea’s ballistic missiles have the “capability to carry nuclear warheads,” according to John Plumb, the Pentagon’s deputy secretary of defense for space strategy, during a congressional committee this past summer.

A bewildering array of missiles have been tested by the nation recently, one of which went higher and further than its past ICBMs. However, North Korea hasn’t ever fired a missile on its whole 6,000 – 9,300 mile ICBM range, casting doubt on the viability of its nuclear warheads’ ability to withstand the violent “re-entry” into Earth’s atmosphere and reach targets through an ocean.

It has thus far intentionally lofted the launch angles of all of its ICBMs, sending the rockets skyward. According to missile experts, their force was sufficient for them to theoretically be able to reach all or portions of the United States if launched at typical angles.

The United States has to be informed that this is not just a threat but also a reality, Kim told Washington in 2018. “The nuclear button is always on my office desk.”

His armoury includes diplomatic influence to obtain financial and other concessions in addition to a war deterrent to ensure his regime’s protection from invasion by other forces. Kim stopped his nuclear and ICBM testing as a part of his diplomatic efforts with Trump. But when that didn’t work, he sought to increase his leverage by intensifying his weapons development.

By trading a portion of his armament for the lifting of sanctions, Kim appears to have come to the realisation that keeping his commitment to demonstrating military prowess is his greatest chance for economic rewards. According to observers, Kim tried to flaunt his increasing menace and entice America back to the bargaining table with the recent barrage of missile testing.

Kim also pledged to ensure that his people “not tighten their belts again” in the first address he gave in 2012, keeping a promise his grandfather and father made but didn’t keep.

He enacted changes that increased the autonomy of enterprises and farms while maintaining governmental control of them. In order to augment North Korea’s precarious ration system, which broke down in the 1990s & contributed to a horrific famine, Kim opened up more marketplaces. He swore to root out favouritism and corruption. To draw in international investors, he announced intentions to create a number of free economic zones.

The capital of North Korea and home to the devoted elite, Pyongyang, best demonstrates the scope of Kim’s economic ambition. The city has gotten more vibrant, and grocery shelves are stocked with more imported and locally made items. The city’s skyline is now peppered with tall, recently constructed residential skyscrapers. The majority of the changes are just aesthetic, with many dilapidated structures painted in soft hues.

Kim has focused his efforts on the capital, promoting Pyongyang as an example of urban growth, while other cities lag far behind. North Korea has erected new amusement parks, restored subway stations, and added a new terminal to the city’s international airport under Kim.

Kim built a number of new residential neighbourhoods outside the city last year. To deal with housing shortages and to replace the city’s older residences, he predicted that 50,000 new homes will be built by 2025, the 80th birthday of the party. In an effort to keep the elites’ support, many are lavish residences that are given to them.

The country’s economic prospects haven’t really been helped by these measures.

Despite the devastating effects of the famine in the 1990s, North Korea managed to develop by an average of 1.2% each year between 2012 and 2016, based on the South Korean statistics agency. However, that was before the epidemic and sanctions.

In 2017, the economy started to shrink once more. Kim’s proposed economic zones have not been realised. Resort villages that were being constructed to draw international visitors are still unfinished or vacant. Last year, Kim foresaw a possible food catastrophe and advised his people to get ready for a challenging future. Additionally, he warned them to get ready to “tighten our belts” once more.

Kim needs money immediately in order to fulfil his obligations. In September, he stated in front of the legislature that raising the standard of life for the populace was the government’s top priority. Researchers from South Korea and the United States believe that North Korea has spent tens of billions of dollars on missile testing this year.

Currently, Kim’s dictatorship is actively attempting to syphon off as much foreign cash as it can from the populace, particularly from North Koreans who’ve already saved money by smuggling items from China.

His alternatives are becoming fewer. Between 2017 and 2021, the nation’s total trade deficit—the difference between the quantity of goods & services it imports & exports was anticipated to be $8.3 billion. Researchers at the Research center for Security Strategy, a research institute connected to South Korea’s National Intelligence Service, estimate that the trade deficit may still be at least $1.9 billion even after accounting for illegal activities like smuggling power generation, selling fishing waters, stealing cryptocurrency, and other similar ones.

To drive citizens to exchange their US dollars for local money, the nation has strictly prohibited their usage in non-state marketplaces. So, according to South Korean intelligence operatives, an unlicensed money trader was put to death for manipulating exchange rates. To put their savings under state control, the government has urged citizens to deposit their money in banks.

Department shops are stocked with imported products, including Rolex & Tissot wristwatches, Sony & Canon digital cameras, Dior and Lancôme cosmetics, and other luxury goods that are prohibited by United Nations sanctions in order to draw shoppers with foreign savings.

Selling airtime and telephones has become a successful enterprise for Kim’s government. It is estimated that more than one in five North Koreans owns a cellphone.

On sale and promoted on state television are a variety of cell phones that were built in North Korea using parts that were imported from China.

They come pre-installed with dictionaries and government propaganda, but they also provide applications for games and navigation in traffic, including knockoffs of Super Mario & Angry Birds, and even one that claims to use sound to ward off insects.