What does startup actually mean?

A startup is indeed a tiny business that seeks to offer a service or item in a big or expanding market—to address a particular and occasionally challenging problem. These companies establish objectives quickly, increase output and have a substantial influence on their consumers or clients. 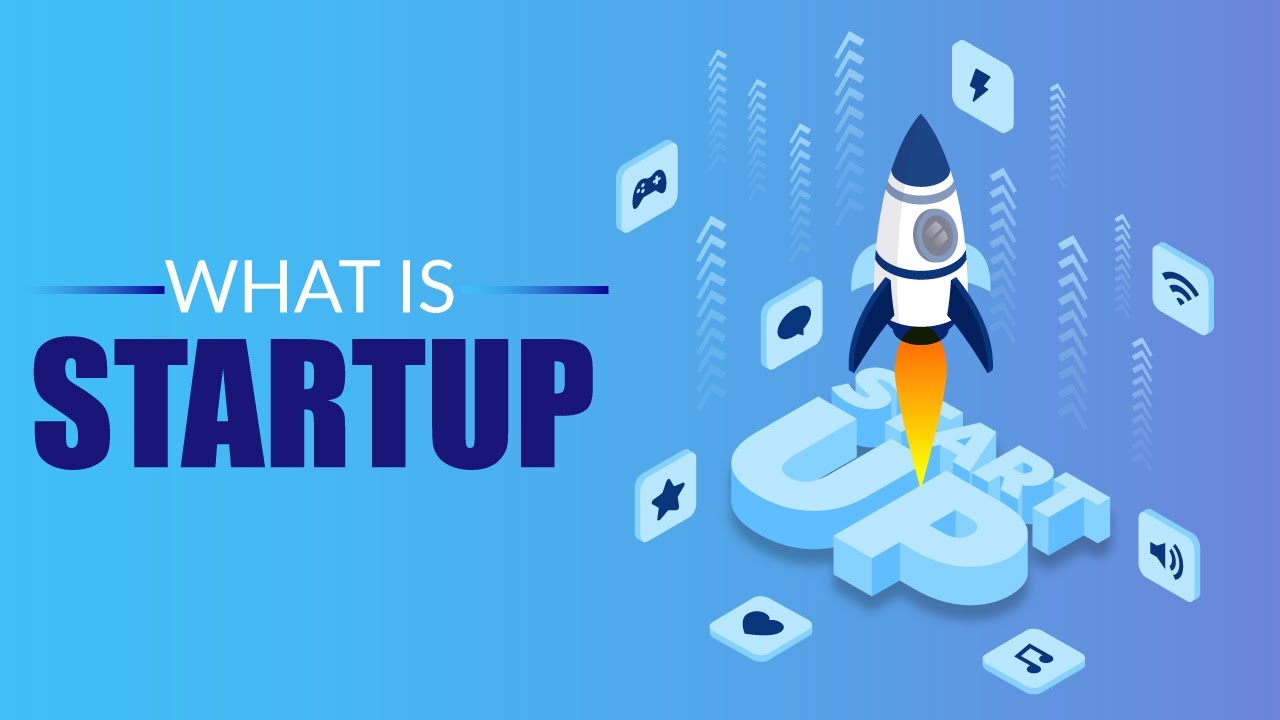 Similarities between startups and small enterprises include frequent use of constrained resources, sparse staffing, and initial uncertainty regarding success. Additionally, they differ greatly from one another.

The markets that startups and small companies choose to target might differ depending on geography, industry, profitability, competition, and other variables. It may, depending just on the startup’s products.

In 2022, 230,000 employment were generated by Indian startups, according to research by the banking and finance platform StrideOne. According to the research, the total number of employment produced by start-ups increased at a rate of compound annual growth (CAGR) of 78% between 2017 and 22 and is anticipated to increase at a CAGR of 24% between 2022 and 2027.

It also noted how efforts by the government to develop a digital economy would lead to a 70x rise in job penetration by 2025.

After the United States and China, India has the third-largest start-up ecosystem worldwide. The Department for Industry Promotion and Internal Trade in India has about 770,000 start-ups on file. The start-ups, which include 108 unicorns, have a collective worth of more than $400 billion. According to StrideOne’s founder, Ishpreet Singh Gandhi, the ecosystem’s rise has opened up several potentials in several areas, including scalability, alternative finance sources, and market expansion internationally. Additionally, it has improved the ability to add millions of new employment.

“This meteoric ascent of start-ups has created India the third biggest start-up environment in the world, this is what has greatly influenced the Indian economy, and this demonstrates the capacity to add about 4-5% to the GDP of India,” he said.

While the survey noted that the start-up ecosystem added a lot of positions this year, start-ups and even big-cap technology corporations in 2022. Layoffs were announced by many companies, ranging from BYJU to Unacademy, OLA, and OYO, as part of the result of the “financial winter.” Additionally, well-known tech behemoths, including Amazon, Hewlett Packard, Google, Twitter, and others, made layoffs, citing the current state of the industry as the cause.

The controversy about layoffs as a whole has divided the industry in both India and throughout the world. Some have described it as a “market correction” process, while others have claimed this is a pattern the ecosystem should be concerned about.

Creation of jobs by startups

A robust environment for fostering innovation & startups in the nation is what the Government of India intends to create through its flagship project, Startup India. The start date for this program was January 16, 2016. The startups are recognized by the qualifying requirements outlined in G.S.R. announcement 127 (E) of February 19, 2019, as amended. The Department doesn’t keep track of the amount of employment produced by startups between 2004 and 2014.

To give financial support and encourage private investment in startups using alternative institutional investors (AIFs) and incubators, the Government of India introduced the Funds of Funds for Entrepreneurs Scheme as well as the Startup India Seed Funds Scheme throughout all States and Union Territories. 10,000 crores in funding have been authorized throughout the 14th and 15th cycles of the Finance Commission.

SIDBI, the Small Industry Development Bank of India, serves as the scheme’s nodal bank. The FFS Scheme instead supports SEBI-registered Alternative Investment Products (AIFs), which in businesses through equity and equity-related instruments. Rather than directly providing financial aid to entrepreneurs.

A total of Rs. 945 crores has been approved for the “ Make in India” Seed Investment Fund (SISFS) for 4 years beginning in 2021–2022. Through authorized Incubators, the monies are disbursed to Startups.

Other benefits generated by startups

In addition, the Startup India Program offers the following incentives to startups:

In addition, startups in the East States, including Assamese, can benefit from the North East Economic Development Scheme (NEIDS), which was announced on April 12, 2018, for a 5-year term ending in 2022. In a written response submitted to the Lok Sabha today, Shri SomParkash, Minister of State for the Ministry of Commerce & Industry, provided this information.

10 Key factors that will influence markets' sentiment in the week ahead. Know everything

North Korea wants dollar, its a sign of trouble