Share
Facebook Twitter LinkedIn Tumblr Pinterest Reddit VKontakte Odnoklassniki Pocket Skype WhatsApp Telegram Share via Email
India’s first manned ocean mission ‘Samudrayan‘ was launched here on Friday by Union Minister Jitendra Singh and with this the nation joined an elite club of nations having such underwater vehicles for carrying out subsea activities.
The nation has made huge progress in science and technology and when an Indian goes up into space as part of the Gaganyaan programme, another would dive deep into the ocean, the Minister said.
The Minister tweeted,”Launched India’s First Manned Ocean Mission #Samudrayan at #Chennai. India joins elite club of select nations USA, Russia, Japan,France & China having such underwater vehicles.A new chapter opens to explore ocean resources for drinking water, clean energy & blue economy.”
In his launch address at the National Institute of Ocean Technology here, Singh said the mission does not only increase the scientific capacity but also gives the nation a sense of esteem that “we are doing something which is no less than any other country of the world.”

“What we are actually contributing is not only confined to the realms of scientific work, it is actually contributing to building of India’s national esteem,” he said at the event that also coincided with the institution’s foundation day celebrations.
“Very soon, may be in a year or two, we have a man going deep into the ocean, and I was telling the other day to some of the scientists from ISRO that it was a strange coincidence because Gaganyaan has got delayed.”
“It was to be launched somewhere by the end of this year or before the next Independence day. I said it was God’s will, now we have one man going up in space and one in the ocean simultaneously.
The delay in Gaganyaan has virtually timed it with your deep sea mission. So when an Indian goes up into the space, same time, an Indian will go deep into the ocean. See what a huge progress,” the Minister said. 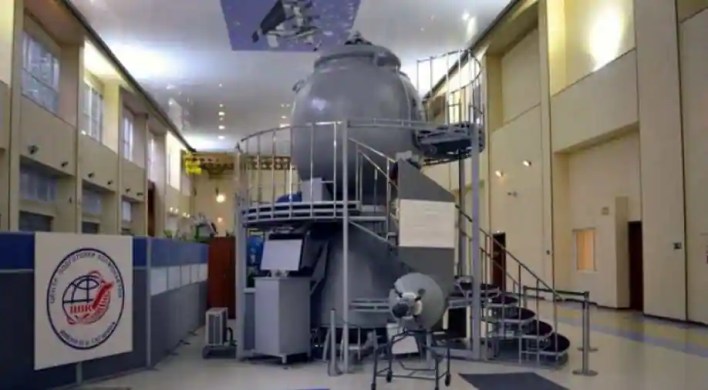 An official release said the Matsya 6000 under Samudrayan initiative is capable of carrying three human beings in titanium alloy personnel sphere of 2.1 metre diameter enclosed space with an endurance of 12 hours and an additional 96 hours in case of emergency situation.
The niche technology facilitates carrying out deep ocean exploration of non-living resources such as polymetallic manganese nodules, gas hydrates, hydro-thermal sulphides and cobalt crusts, the NIOT said.
Matsya 6000, the deep sea vehicle, will be ready for qualification trials by December 2024, according to an NIOT official.
“The manned submersible can take three scientists to ocean depths to explore oceans and to survey the ocean bed and collect the data and samples,” the official said.
By the end of 2022 or 2023, the shallow water (500 metres) phase is expected to happen which would be followed by more deeper initiatives, he added. 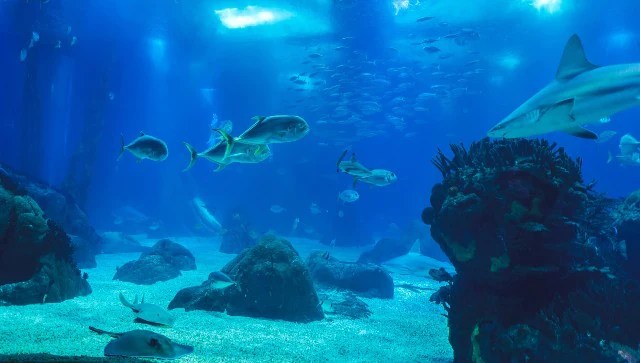 “Indigenous efforts are underway at NIOT towards design of the vehicle and some of the subsystems are realized from Indian as well as from global market towards its special usage in high pressure deep sea environment,” the release said.
The NIOT had developed a ‘personnel sphere’ made of mild steel with local industry for an operational capability of 500 metres and tested for its usage as per the International Classification and Certification Agency for man rated operation during this month sea trial using Ocean Research Vessel Sagar Nidhi in Bay of Bengal.
The deep sea vehicle shall be maneuvered at deep sea floor with six degree freedom using battery powered propulsion system for 4 hours at 6000 metre depth, according to the release.

“Basically this vehicle is a platform to carry any devices, sensors etc to deep ocean for doing experiments/observations in the presence of a human being.”

This programme shall augment India’s capability with infrastructure facility such as high thickness welding facility and deep ocean simulator.
During the course of the programme new skill sets are being added under the capacity building which would pave the way for industry development within the country under ‘Atmanirbhar Bharat’ in the 75th Year of India’ Independence. 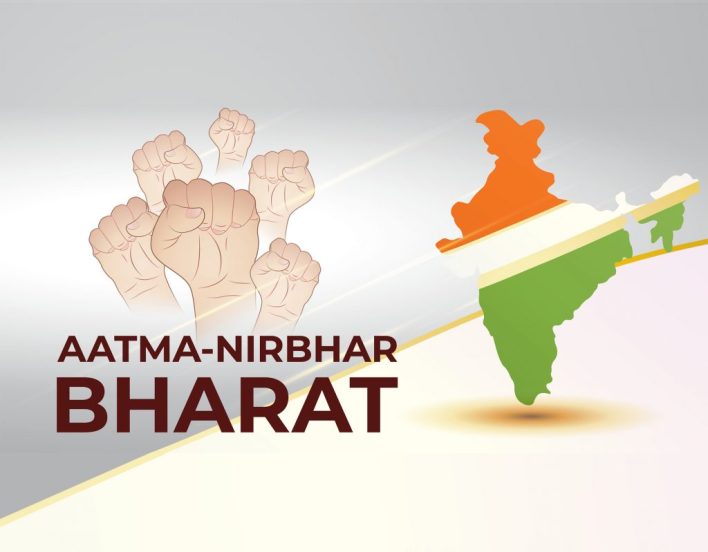 System design, concept of operation, subcomponents functionality and integrity, emergency rescue, failure mode analysis are reviewed and certified as per the rules of International Association of Classification and Certification Society for man-rated usage of manned submersible at a depth of 6000 metres, the release added.
See also  Google Launches Machine Learning Crash Course Jam Series in India