BharatPE:- The market is slowly coming back after facing lockdown and practically no operations. The economy had been stagnant as there were no customers and many businesses had to shut down because of this. But it is only during this time that some of the Indian startups received huge funding and even entered the famous and prestigious “Unicorn Club”.

Only those businesses and startups were able to function and operate which had a technological platform and could conduct business online, thus teaching the world and especially India a lesson that to be successful and keep on working irrespective of any turbulences faced while sailing a ship, one needs to have an online presence and have the infrastructure to conduct business in the virtual world. The news of acquisitions, takeovers, and mergers come regularly, but this one is special as the acquisition made by the company is its first.

BharatPe has acquired PAYBACK India as announced on June 10, 2021. 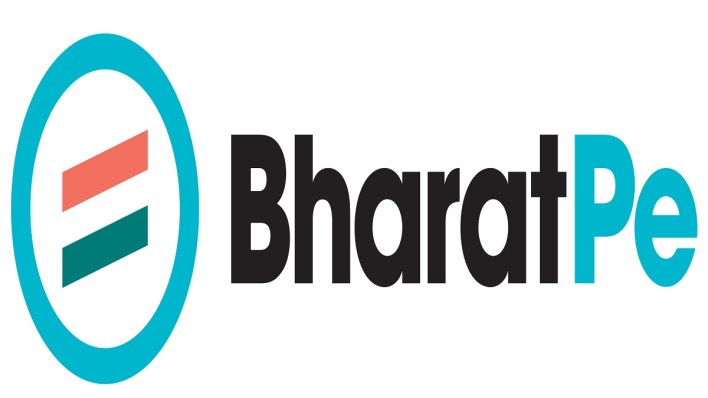 It is the first acquisition made by BharatPe where it has taken over 100% of the PAYBACK India from American Express which had 90% of the shares of PAYBACK India and ICICI Investments Strategic Fund which held 10% of the company, thus making PAYBACK India, which has more than 100 million members, the wholly-owned subsidiary of BharatPe.

The senior members of PAYBACK will also work on the loyalty programs for the 6 million-plus merchants of BharatPe. The amount for which acquisition was made has not been disclosed. But it is expected that the amount of transaction, in this case, is in the range between USD 28 to USD 30 million. All the employees of PAYBACK India will become a part of the BharatPe group.

See also  Nominee For Motor Vehicles?? Yes, This New RC Will Be Faceless If Aadhaar Authentication Is Chosen By The Nominee!

BharatPe is a Delhi-based startup that is engaged in empowering businessmen and shop owners to accept payments from any payment app for FREE. It does this by offering merchants a single QR to accept payments from all apps like Paytm, Google Pay, BHIM, PhonePe, and other UPI applications which are more than 150 in number. There are no transaction fees charged by the company and the startup aims to be the one-stop utility application for the merchants who are working on offline mode. The founders of the startup are Ashneer Grover and Shashvat Nakrani, with Ashneer Grover as the CEO of the startup. The catchphrase of the startup is “BharatPe Lagao, Dhandha Badhao”. Started in 2010, PAYBACK India is the country’s largest multi-brand loyalty program. It offers rewards by performing daily activities like grocery shopping, fuel shopping. It has the aim to provide customers the experiential journey and reward them on purchases made which later can be used for discount purposes in further shopping. The catchphrase of the company is “Shopping online has made the world easier and with PAYBACK, everything on your list becomes rewarding”.

BharatPe will use this acquisition to offer profit-generating products for the customers’ that will increase the no of customers visiting the merchants will increase, thus expanding the size of the business. PAYBACK will continue its operations under its own name and will be a standalone entity and there will be no disturbance in the number of customers and the partner relationships of the company.

According to the co-founder of BharatPe, Ashneer Grover, the acquisition of PAYBACK India will help the startup in adding a new perspective and a new direction to the value proposition offered to the merchants. BharatPe is offering credit and payment products to the merchants in order to help them increase their business, this acquisition will now help in bringing in more customers to the store, as it will now also provide attractive offers and rewards which will be hard to resist.

The Chief Financial Officer of Payback Global, Markus Knorr made a statement saying that the top priority of the company would be to offer the Payback program and ensure that the customers have a great experience. The customers can still collect all the offers and rewards irrespective of shopping online or offline mode, now after the acquisition, they will be able to get rewards after making payments to more merchants which were of BharatPe.

This acquisition can be a great success for both the business and the customers and we just wish and hope that more such businesses come together which will help the businesses and the economy to grow further.

Biofuels- the future of energy and their significance

DailyHunt is a Unicorn:funding increased the value of the company beyond USD 1 billion