Prime Minister Narendra Modi has revealed to the media that the government is working to undo the damages caused by the covid-19 pandemic in the economic sector in several countries.

He addressed that the ‘Rozgar Mela’ is distributing 75000 appointment letters among the government job aspirants. In addition, Modi has affirmed that the center is working towards multiple fronts to create maximum job opportunities for the youth.

The world is not doing well economically. Several large economies are on the brink of collapse, and in several countries, problems such as high unemployment rates and high inflation are at their peak.

PM Modi has further added that the long-spanning pandemic’s side effects will not disappear within 100 days. But India is in a better situation than other economies. India has been taking new initiatives and some risks in an attempt to secure the country from being affected by these problems.

He has stated despite the task being challenging, the Indian government is working to soften the impact on the country. The country has not yet experienced any severe outcomes as of now.

The recruits appointed from different regions of the country will join 38 ministries or the Departments of the Government of India.
They will join the government at various levels such as groups A (gazetted), B (non-gazetted), and C.

The appointments are made in different posts, which include the central armed forces personnel, sub-inspectors, constables, LDCS, stenographers, PAs, income tax inspectors, and MTs according to the statements issued by the Indian government. 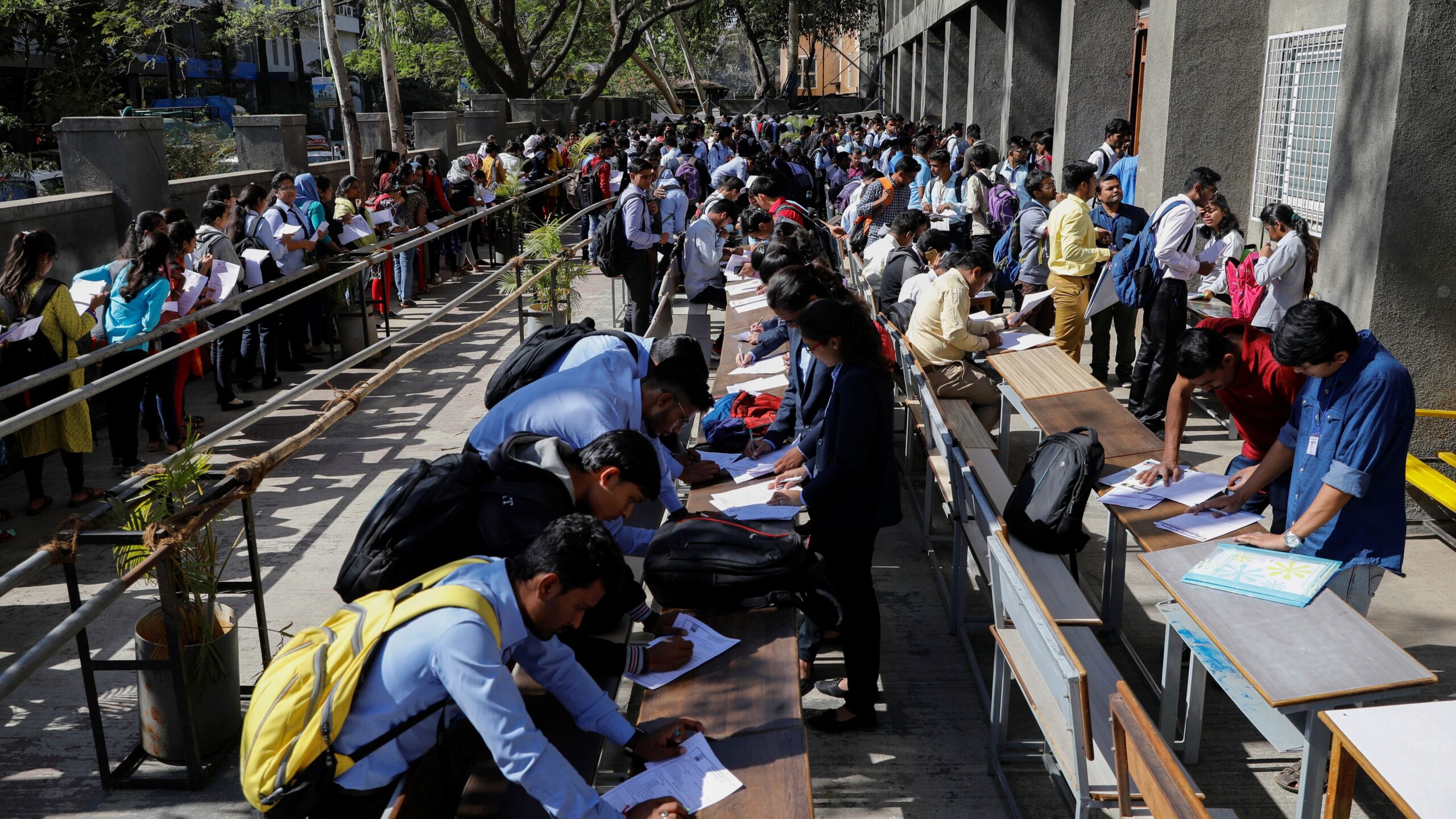 The recruitments are performed by the ministries and departments either themselves or with the help of other recruiting agencies such as the UPSC, the SSC, and the Railway Recruitment Board.

The selection processes have been simplified and made tech-enabled for expeditious recruitment. This has resulted in an easy procedure.
Narendra Modi asked different government departments and ministries in June to recruit 10 lakh people within a year and a half.

How will the initiative launched by Prime Minister Modi prove to be beneficial?

The rates have fallen by 1.85 percent as compared to August this year when India recorded an unemployment rate of 8.28 percent.

Prime Minister Narendra Modi on Saturday launched the Rozgar Mela- a recruitment drive for providing employment opportunities to 10 lakh people and called it an important milestone for India.

During the ceremony, he addressed the country via video conferencing and emphasized that the drive was launched to make India more self-reliant and take forward the government’s ‘made in India’ mission. The aim behind the drive is to provide job opportunities for the youth and ensure the welfare of the citizens of the country.

India at present is the fifth largest economy in the world. It has risen from the tenth position to the fifth position within a short eight years. Today the main mission of the country is ‘Made in India’. The country has emerged to become a global hub in many sectors where the nation was previously solely import-dependent. When India will be able to break all the export records, it will employ its people.

The center is helping of providing more than 3 lakh crore INR to the MSME sector during the Covid-19 crisis has hit around 1.5 crore jobs in the country.
Ne India is focused on increasing the agriculture sector, MSMEs, and startups. For this, the skill development of the youth is necessary.

The government has focussed on the development of women. About 70 percent of the beneficiaries of the PM Mudra Yojana are women. Eight crore women have joined the self-help groups within eight years and are financially supported by the government.

China-made narrow-body aircraft may threaten the markets of Boeing, Airbus