India’s growth and stability concerns are less than the world’s. The statement has been revealed by the finance ministry in its monthly economic review for September. Data has shown that India’s growth rate is found to be greater than 6 percent.

The domestic investment cycle that has been initiated will pace up the current external shocks, which are the geopolitical conflicts and monetary tightening trade. The Corporate and bank balance sheets are ready for it. After being developed for several years, India’s public digital infrastructure has advanced and helped to deliver big-time financial access and formalization for households and smaller businesses in India.

Recent global developments have increased the relative attractiveness of India as one of the destinations for investments as revealed by the finance ministry.

India is considered to be one of the fastest-growing economies in the world despite the world being overlapped by global concerns regarding the Russian invasion of Ukraine, higher cost of living, worsening energy crisis, strict monetary tightening policies, and volatility of the financial market across the world.

The world’s second most populous country has been safe from the economic turmoil that is being experienced by other countries. It was shared by Prime Minister Narendra Modi on October 22.
The finance ministry has mentioned that despite India being in a better position than several other world economies, rising global energy prices and supplies are major issues of concern.

Geopolitical conflicts have increased the supply chain pressure that was brought down recently. If this continues, inflation will peak further in 2023 rather than visualize a downward trend.

They have even concluded that the losses could be attributed to the shutdown of the businesses that have harmed the medium-term potential rate of growth that has been influenced by the capital formation and boost to digitalization.

Rebuilding the economy’s ability to grow and letting it grow, after a long duration of the financial stress which is contributed by high rates of inflation, pandemic, and the global recession will be challenging for the world.

During the first six months of the current financial year, the government enhanced the capital expenditure to 46.8 percent higher than the previous year.
Increasing CAPEX reserves was due to higher revenue generation which has kept the fiscal deficit at the same level as the budget.

The deficit could have gone to roads with high capital expenditure, higher fertilizer and food subsidies, and excise tax cuts to cope with inflation.

Retail inflation has been pushed up during September due to high food prices. It is believed that the key price gauge will decrease to a lower value in the rest of the year if no unfavorable condition approaches.
However, inflation will persist due to the geopolitical developments which have affected the import of crude oil followed by the increased valuation of the dollar. The Finance Ministry has further added that the Reserve Bank of India is yet to present a report to the government after it has failed to keep the inflation within the targeted band of 2 percent to 6 percent for three quarters consecutively. On the other hand, the Monetary authority expects the rate of inflation to decline by four percent over two years.

India’s trade deficit has widened due to slowing exports and higher imports. This has raised concerns about the expanding current account gap with the rest of the world.

The Finance Ministry has shown confidence in India’s external position. 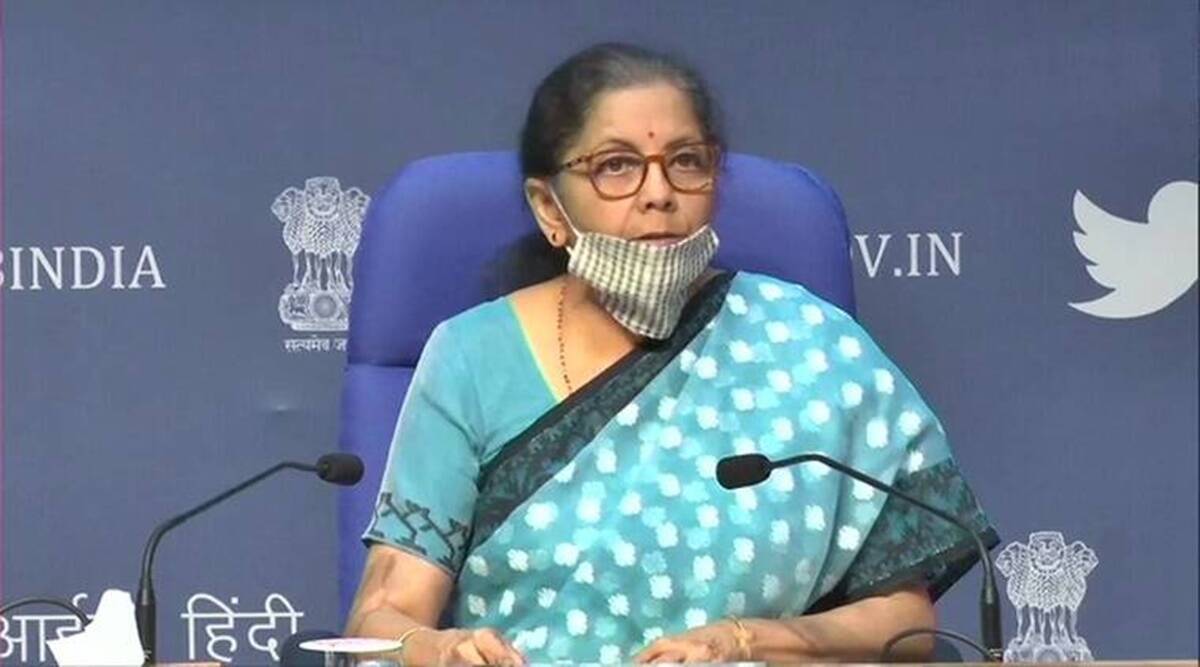 The expanding current account deficit should result in the ease of global commodity prices. India is emphasizing diversifying its oil purchases so that crude oil prices may decline in the country.

The current account deficits should further improve when the export tariffs and other restrictions on exports are removed, which are put in place by the Indian government to curb the inflationary pressures.

The Reserve bank of India has predicted that the current account gap will be within three percent of the gross domestic product for the FY 2022 as the capital flows will be stable and thus, the situation will be financeable according to the report.

The recent pressure on the rupee was predicted as whenever the Federal Reserve tightens the monetary policy, the dollar value increases compared to other currencies of the world.

But, India is in a better position at present than in 2013 when the US Dollar value increased against the currencies of most of the EMEs. In addition, India’s macroeconomic conditions and forex reserves are ample.
The RBI has taken quick steps to prevent the Rupee to depreciate its value and perform better than several developed markets.
Despite all the shortcomings, India’s performance is impressive in half of 2022 to 2023 compared to the world amid global gloom.

Best Ways to Improve Your Online Presence in 2023