The jihadists attacked a prison in Jalalabad, in the east of the country. About 300 prisoners escaped and 29 people were killed.

It was said to be defeated, confined to a few districts of the remote province of Kunar, in northeastern Afghanistan. ISIS launched a complex and massive attack on a prison in the east of the country on Sunday. The fighting continued until Monday afternoon. At least 29 people were killed and more than 300 prisoners escaped, according to local authorities.

The attack began on Sunday evening with the explosion of a car bomb at the entrance to Jalalabad prison, capital of Nangarhar province. Jihadists then rushed into the compound, shooting at the guards. Other attackers, armed with rocket launchers, had positioned themselves in a nearby market. On Monday, Afghan security forces ended up surrounding the prison to shoot down the jihadists still present inside. Before the attack, it had nearly 1,800 detainees, including around 500 ISIS operatives.

The organisation appeared in 2015 in Afghanistan. It first prospered, settling in particular in the provinces of Nangarhar, Kunar and Helmand (south). But its expansion, made up of devastating suicide bombings, met not only US military strikes and operations by Afghan forces, but also Taliban offensives. The insurgents quickly saw ISIS as a rival. They informally coordinated with Kabul to combat it.

ISIS fighters retreated, losing Helmand and then Nangarhar. They then withdrew to a few districts of the mountainous province of Kunar, on the Pakistani border, while retaining cells in several cities, including Kabul, the capital. According to a UN report, presented on July 16 to the Security Council, ISIS now has around 2,200 fighters in the country.

See also  It's Cringe, Gawky, And Indicating Its Age, Berlin's Tegel Air Terminal Which Was Challenging Its Retirement Has Finally Discovered Its End

The group hopes to strengthen itself by building on the agreement signed in February between the United States and the Taliban, which resulted in a timetable for the withdrawal of American forces. ISIS in Khorassan province, its name in the region, is now seeking to attract insurgents hostile to any negotiations with Kabul. It can also recruit members of the Tehrik-e-Taliban Pakistan (TTP, the Pakistani Taliban). The UN estimates that Afghanistan is home to 6,000 to 6,500 Pakistani fighters, the majority of whom belong to the TTP.

The attack on Jalalabad was committed in the last hours of a ceasefire established by the Taliban, and followed by Afghan forces, for the celebration of Eid. The truce was generally respected as the insurgent attacks, and the offensives of the government army had redoubled in recent weeks. 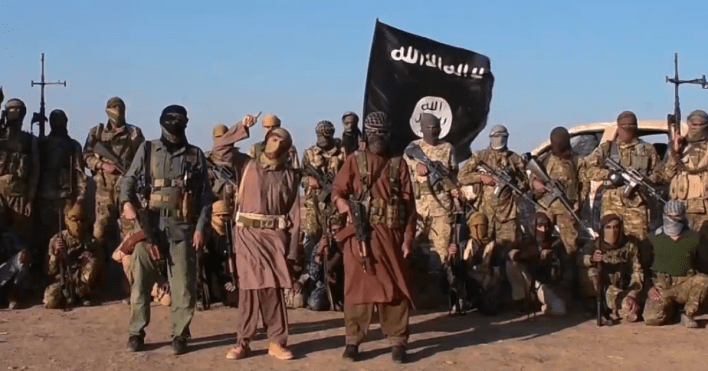 The peace process, supposed to begin in March, just after the signing of the agreement between Washington and the Taliban, has still not been launched. He stumbled over the release of 5,000 prisoners demanded by the insurgents. About 400 of them remain in Afghan prisons, considered the most dangerous. President Ashraf Ghani refuses to release them and has proposed that the Taliban release 500 more. He also convened a Loya Jirga, a traditional assembly, which will have to decide whether it is possible to override the Constitution and release the 400 detainees accused of serious crimes claimed by the insurgents. It should meet in the coming days in August.

Home Loan Rates Slashed Down: Union Bank of India to Slash Down Home Loan Interest in 2020