Reliance retail has strengthened its backbone in product offerings by acquiring V Retail. The statement was mentioned by Reliance Industries on Friday.

The company has not shared the financial details of the agreement.

The industry sources have mentioned that the acquisition was made in December.
V retail is one of the largest retail brands in India and owns a chain of distribution and franchising companies in South India. The company started its Venture in April 2009.

The retail firm has been promoted by the distributors of several National and International Brands that have been dealing in apparel and footwear in Andhra Pradesh and Telangana. The information was shared from V Retail’s portal.

The firm consists of a chain of 31 stores. Out of the total stores, 15 Centro Stores are established in Hyderabad, and the company has initiated a plan to set up nine more stores in the next six months in the southern and northern parts of India. It has mainly decided to make its foundation in tier 2 and tier three cities. 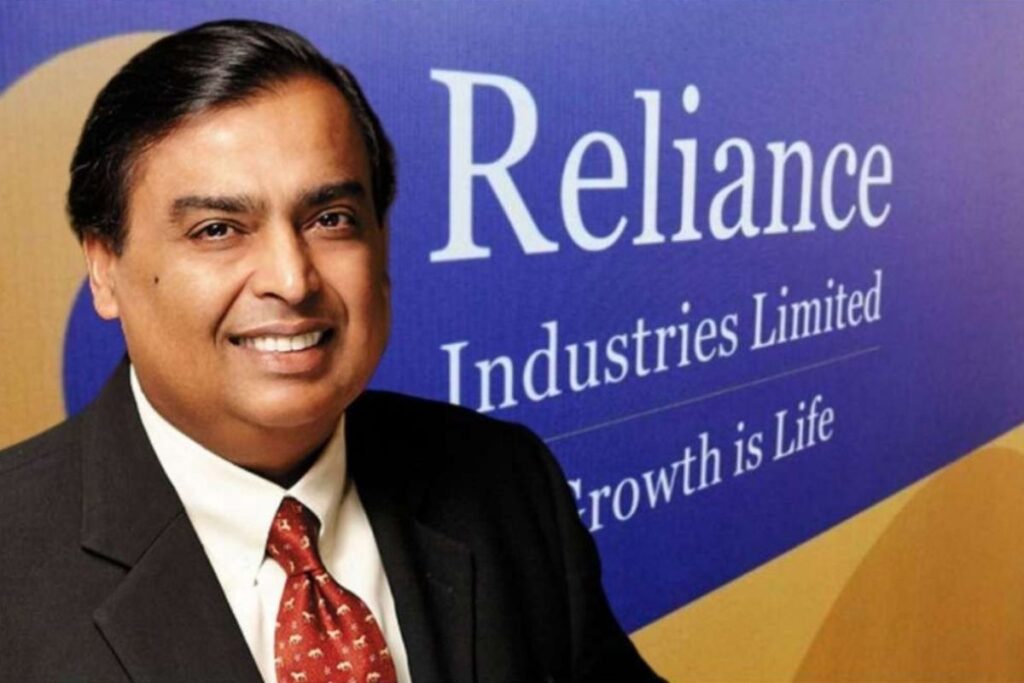 Reliance retail is on an expansion spree where it has acquired several brands, including Sosyo Lotus Chocolate and Campa Cola in the last two to three. The firm plans to extend its FMCG ambition.
Recently, the FMCG firm Reliance Retail which is a completely owned subsidiary of Reliance Retail Ventures Limited has bought a stake in Sosyo Hajoori Beverages Private Limited, which runs a beverage business under the name Sosyo.

Reliance has talked about the acquisition and stated that the investment would help the firm to forward their vision of empowering the local heritage brands and presenting them with new growth opportunities. Reliance plans to strengthen its portfolio in the following sector after it acquires the brand Campa.
the agreement with the latter worth to be 22 crores INR.

In addition to that, the firm has managed to purchase many other legacy brands after declaring its independence in less than a month.

Can Reliance be a competition to other FMCG Companies? Deepak Jasani, the head of Retail Research at HDFC Bank has stated that Reliance Industries Limited has been testing the flow of the business n the last two years with many in-grown brands, including Desi Kirchen, and Good Life. The brands were empowered with the help of their retail platform, Jiomart, and Reliance Fresh.

But, now RIL has been aggressive in buying brands like Campa Cola, and Sosyo.

RIL has built a portfolio of 50 to 60 grocery, household, and personal care brands shortly.
It acquired a 100 percent stake in METRO Cash and Carry India for a valuation of 2850 crore INR, and a 51 percent stake in the Lotus Chocolate Company for 75 crores INR.

RIL has planned to build a portfolio of 50 to 60 grocery, and household products shortly.

RIL has launched its fast-moving consumer goods brand on December 15, 2022. It will offer deals in many in-grown brands, including processed foods, daily essentials, and staple commodities.

The existing infrastructure would help to accelerate the FMCG business for Reliance Industries. Here’s How:

The FMCG business is expected to receive high leverage from Reliance Industries Limited’s existing infrastructure. RIL could easily amp up its growth in the FMCG business. Currently, Reliance is the country’s largest telecom operator ad the collaboration of Jio and WhatsApp could accelerate the financial services helping in the company’s growth. 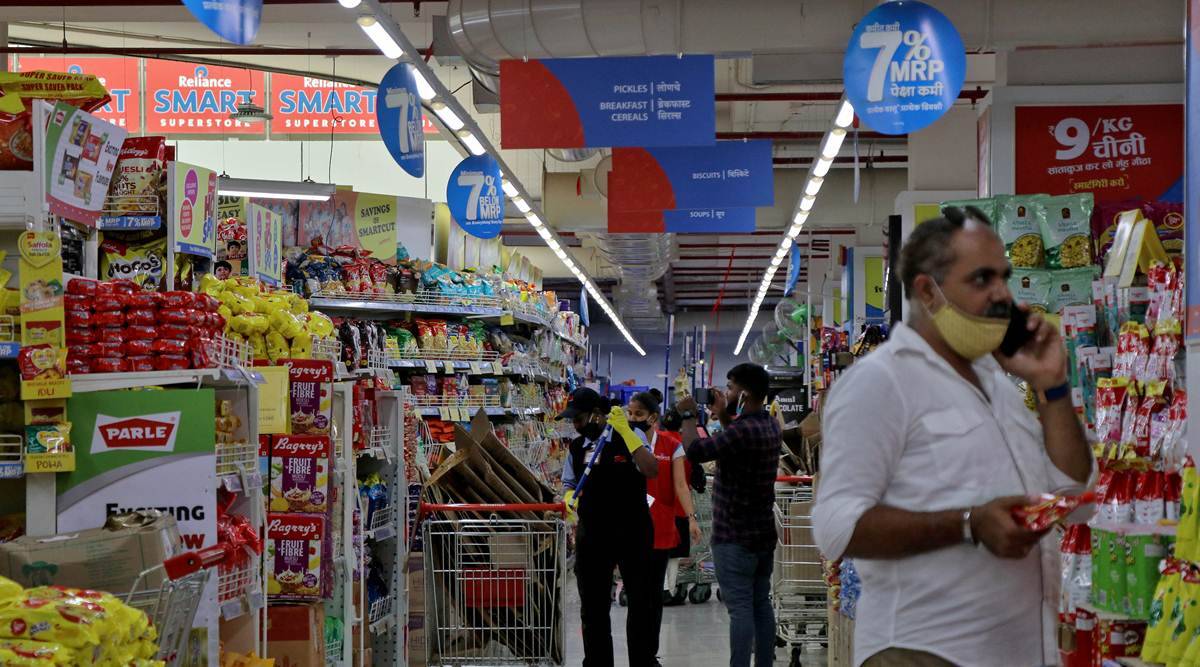 Reliance Retail is the largest retailer that operates more than 16500 stores, and the merchant partners have exceeded more than two million under the new commerce initiative employed by the company.
The firm plans to partner with 10 million merchants.