Reliance Industries Ltd. and its partner BP Plc postponed an auction for the sale of natural gas from their eastern offshore KG-D6 block on Monday after the government altered marketing laws to cut revenues.

Reliance and its partner, BP Exploration (Alpha) Ltd. (BPEAL), declared in a notice that the auction had been postponed indefinitely. The e-bidding for the sale of 6 million standard cubic meters of gasoline per day, which was first slated for January 18, was subsequently delayed to January 19 and finally January 24. New regulations for the sale and resale of gas generated from discoveries in the deep sea, ultra-deep-water, and high-pressure/high-temperature areas with flexibility in marketing and pricing were released by the Ministry of Petroleum and Natural Gas on January 13.

Bidders had to state whether they were purchasing the gasoline for “own use as end consumers (including for use by their group enterprises) or as dealers” to participate in the auction. End users were allowed to resell any unused gas, whereas dealers were only allowed to resell gas with a maximum trading margin of Rs 200 per thousand cubic meters.

The contractor (business selling the gas) must provide gas to bids from the CNG (transport) and PNG (domestic) sectors, fertilizer, LPG, and power sectors in that order, according to the government. Any remaining gas must be made available to other bidders, it was added. The gas was meant to be sold to end users in the auction that Reliance BP initiated on December 29, 2022, and they were not allowed to resell any unconsumed gas. Furthermore, the dealers’ engagement was not made clear. “It is therefore advised that the present bidding procedure be paused till further notice,” the two businesses wrote in a notification on Monday.

The suspension was not explained, but according to insiders in the business, the government’s new guidelines were a factor. According to the tender document, the two partners requested offers for the sale of 6 or one-third of the quantities being generated at KG-D6, beginning in February 2023. We asked users, such as city gas operators who turn gas into CNG for sale to automobiles and pipe it into homes’ kitchens for cooking, power plants that use it to produce electricity, or fertilizer factories that use it to make urea, to provide a premium they would be willing to pay over the JKM price.

JKM is the spot price index for LNG shipped ex-ship to Japan and Korea in Northeast Asia. The JKM pricing for March is around USD 21 per million Btu. Bidders were asked to submit quotes for the gas price formula “JKM + Variable”V”. “the starting bid for “V” was initially set at USD (minus) 0.30 per mmBtu and ultimately increased to USD (minus) 0.42. The tender contract stated that each bidder was expected to submit offers that were more than or equal to the beginning bid quotation.

The highest acceptable offer for “V” was originally set at USD 5.01 per mmBtu but was later reduced to USD 2.01 when the e-bidding platform decided that amount was too high. The government-set ceiling price for deep-sea gas or the price determined through bidding was supposed to be higher for the gas price. Reliance-BP auctioned 5.5 mm cmd of additional gas from the more recent finds in the KG-D6 block in May last year, comparing it to the same JKM gas marker. Reliance and its affiliates took up three-fourths of that volume. The price found in the electronic auction was USD 0.06 less expensive than the JKM (Japan-Korea Marker) LNG price. Before that, the team had offered JKM a discount of $0.18 per mmBtu on 7.5 mmscfd of gas.

The maximum price at which natural gas from challenging fields, such as the deep sea, may be sold is established by the government. This cap is USD 12.46 per mmBtu for the time frame of October 1, 2022, to March 31, 2023. 19 new petroleum finds have been made by Reliance so far in the KG-D6 block. The two largest of these, D-1 and D-3, were placed into production in April 2009, while MA, the block’s only oilfield, was put into production in September 2008.

The MA field stopped producing in September 2018, while D-1 and D-3 stopped producing in February 2020. Since then, Reliance-BP has committed USD 5 billion to developing the R-Cluster, Satellite Cluster, and MJ deepwater gas projects in block KG-D6, which when combined are anticipated to supply 15% of India’s gas consumption by 2023.

The government has once again limited the trading margin on gas from deep offshore fields.

According to a government directive that also set a limit on the profits merchants might make on the sale of such fuel, producers must deliver natural gas from challenging fields to city fuel companies ahead of other sectors in the event of tied bids in an auction. Subject to a cap imposed by the federal government every six months, gasoline from deep water or high-pressure, high-temperature fields may be sold at market price. Recent players in these industries include BP, Reliance Industries, Pure Gasoline Corp., and the consortium.

Before this year, domestic consumers and retailers were particularly willing to buy gasoline from problematic fields since the ceiling price made it significantly less expensive than global prices, which have increased due to geopolitical developments. Producers received an excessive number of bids that were higher than the ceiling price and supplied gasoline according to the amounts bidders requested.

The precedence ladder for the gasoline distribution sectors is currently influenced by the federal government’s directive. “The contractor shall deliver fuel to bidders belonging to the CNG (transport) and PNG (home) sectors, fertilizer, LPG, and energy sectors in that order, in any situation that might demand proportionate distribution of the fuel supplied under the bidding process.”

The directive said that any gasoline that was left over “must be distributed to various bidders following the procedure under the Request for Proposal (RFP).” This might mean that city fuel company that deliver piped fuel to homes and compressed natural gas (CNG) to cars would be given preference over others.

The government had also been getting complaints about how many merchants, including producers’ affiliates, were purchasing gasoline from questionable fields at open auction for the set price but reselling it for a lot more, contradicting the exact purpose of keeping fuel affordable for end users. The federal government responded by capping the margins that businesses may make. Bidders will now need to state whether the gasoline will be used for their use or resale.

According to the ruling, the overall profit margin on the sale of unlucky fuel to urea and LPG makers has been restricted to Rs 200 per thousand usual cubic meters at the moment. The general purchasing and selling margin on resale to various end users or merchants may be connected to the long-term regasified liquefied pure fuel (RLNG) contract with Qatar, which is set at Rs 16.62 per MMBtu until 2023. The required purchasing and selling margin includes the margin paid by each merchant in the chain of transactions between the contractor and the end buyer. 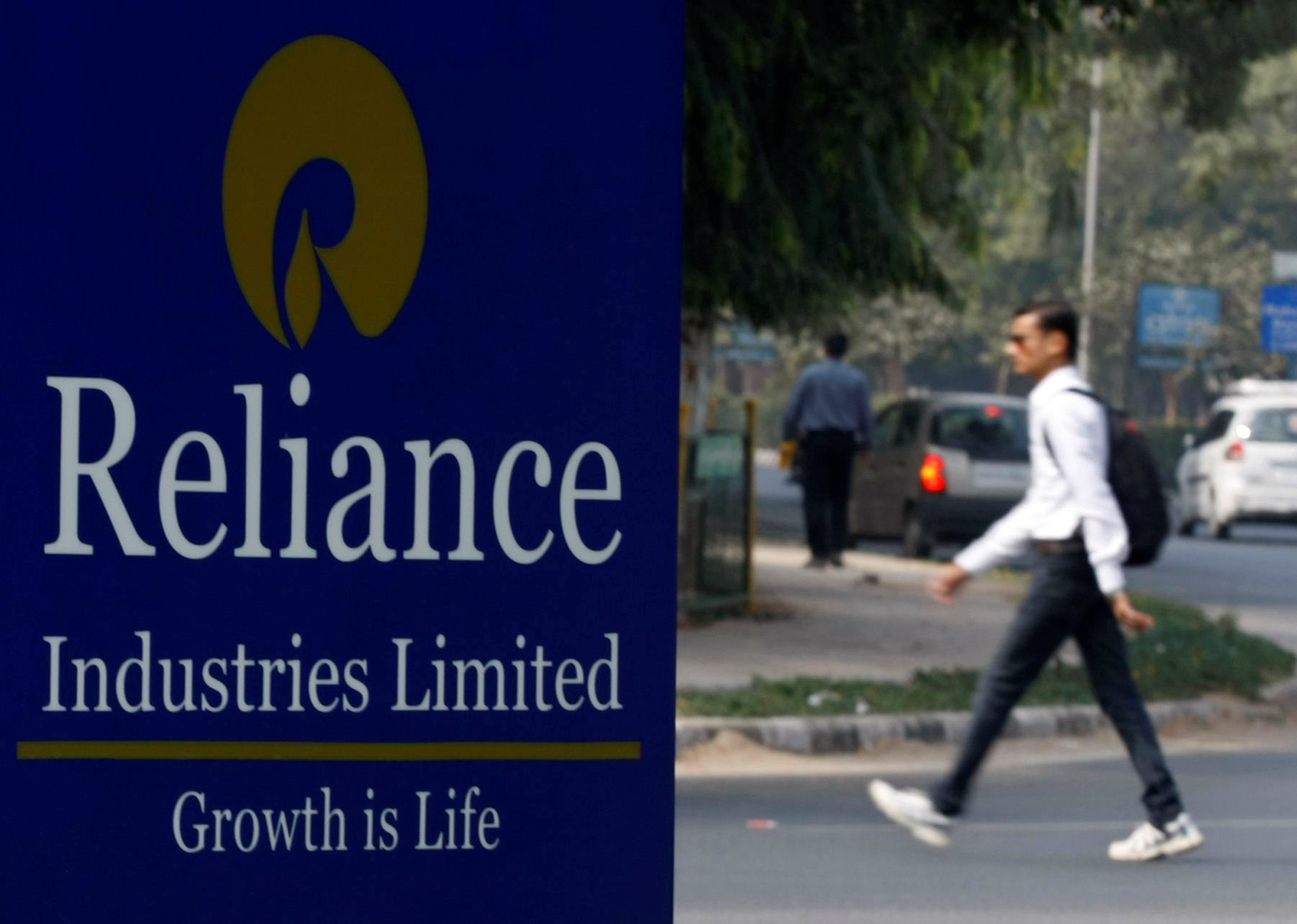 The information on completed transactions that the producers receive from the merchants must be kept secure before being sent to the hydrocarbons directorate.

India might be the most populated country in the world surpassing China. But is India ready to take the burden?