Retail inflation surged to 7 percent in August after showing three months downtrend on the rising food costs. The sudden increase in prices has pressured the Reserve Bank of India to surge the rates more rapidly to tame the increasing prices even at the cost of the economy.

The situation depicts that the country’s inflation has remained above RBI’s 2 to 6 percent tolerance band each month this year. 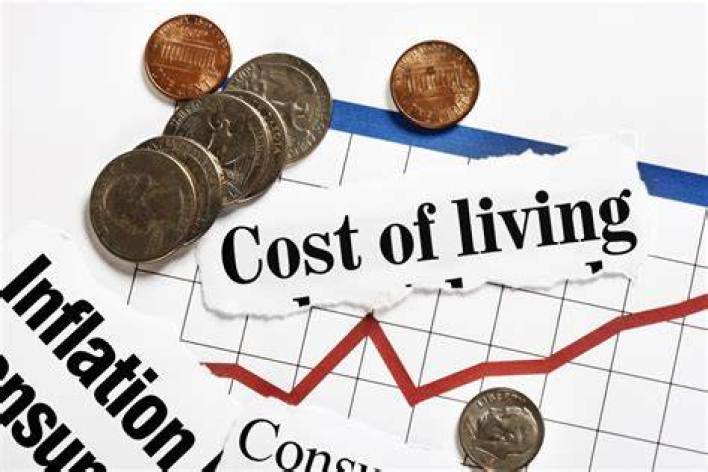 The data released by the National Statistics Office has pointed out the fact that consumer price index-based inflation in August was considerably higher than a Reuters survey of economists; the value increased to 7 percent from a year ago. The value is significantly higher than what was achieved in July’s forecast of 6.71 percent.

Food inflation accounts for half the consumer price index (CPI) basket surged as the costs of essential crops like wheat, rice, and pulses were hiked due to a record heatwave. As a result, this influenced the household budgets further.

Wheat inflation has reached double digits due to an unexpected heat wave in major parts of the country, which has significantly reduced the wheat output this year. It has been predicted that the lower areas sown under paddy are expected to reduce the paddy output due to the shortfall of monsoon rainfall in the Gangetic plain and the neighbouring states. 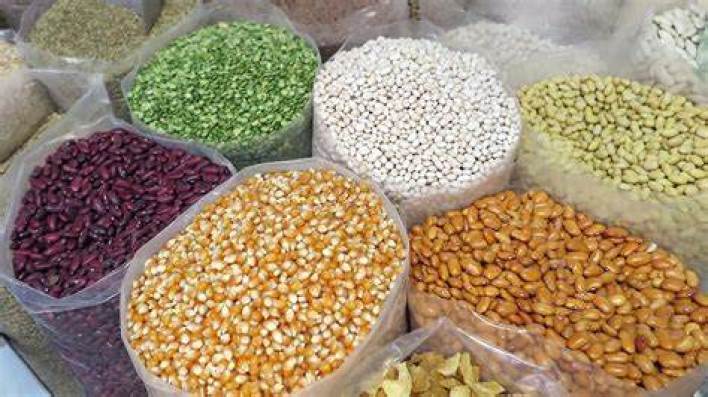 In addition, higher cereal inflation has been recorded in the rural areas compared to the urban areas since, in 2021, there is an adverse consequence on rural demand at a time when the optimum rural wage increase is lower than the rural inflation.

The Finance Minister has stated that the rise in inflation is due to an adverse base effect and the surge in food and fuel prices.

See also  Agnipath Can Reduce The Burden On Manpower For Warfare

According to the reports, inflation in foods was 7.62 percent in August, which is 1.07 percent higher than what was recorded in July.

The sudden inflation in food prices has been backed by the irregular rainfall patterns across the country, resulting in more crop damages, keeping the food prices elevated throughout the country.

Furthermore, the government has put strict restrictions on the export of wheat, sugar, and rice in an attempt to keep the local prices from increasing further due to the uneven rainfall distribution throughout the country.

In contrast, crude prices have decreased significantly in recent weeks, and fuel and light inflation has increased by 10.8 percent. This reflects the positive result of decreasing commodity prices is not yet visible and will counteract as it makes up a very small portion of the categories. 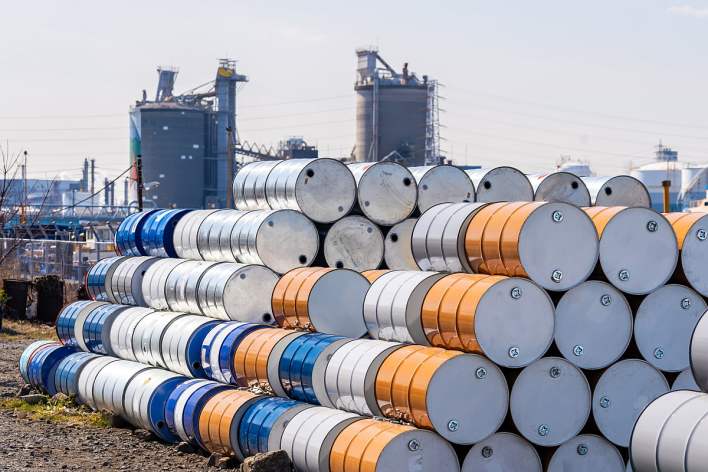 The most affected in this scenario are the Indian households which have to stretch their budgets with the increase in food and fuel prices.

The people have expressed their grief due to the hike in food prices. One of the residents has stated that they have cut down on spending on vegetables. They have given up on any luxury spending, like going out to eateries and watching movies in the cinema hall.

Statistics shown by the RBI have projected that inflation will stay above 6 percent more than its target range since early 2023.

The RBI’s governor has opened up about the situation and revealed that inflation has surged, and it is likely to be prevalent to be around 5 percent by the April-July quarter of next year.

The current scenario contradicts the Central Bank’s expectations and is not a piece of good news for the country where the people are already burdened with the overwhelming taxation system.

The RBI governor has said that the new set of policies aimed to control inflation while having no negative impact on economic growth. But, the latest consumer price-based inflation has pressured the central bank to act more strictly and follow the policy path of major central banks in the West- to fight the rising inflation at any cost and overcome the recession. 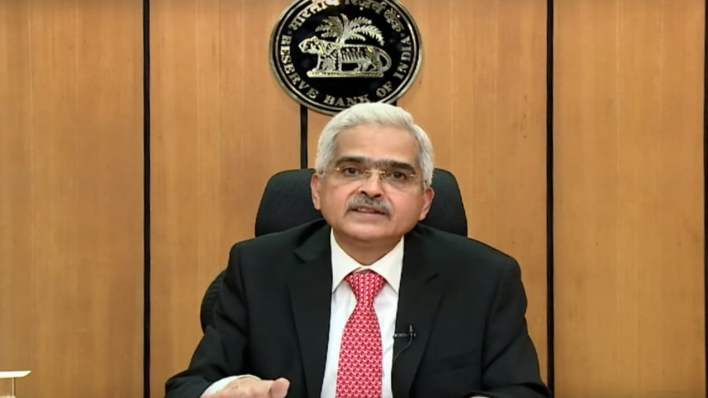 The central bank has already raised its key policy repo rate by 50 basis points in August, which was recorded at 5.40 percent, taking the total value to 140 bps. The next policy decision would be taken on September 30 after receiving the inflation data.

The bank also expects an additional 60 bps rate hike by the Reserve Bank of India before they bring an end to the rate hike cycle as the government emphasizes more on the growth of the economy given the unpredictable employment situation.

Further interpretation of the data shows that rural inflation is above the urban cost pressures for the third month in a row.

The factor output data released by the NSO, manufacturing sector output, which contributes for than three-fourth of the total weight of the IIP, increased to 3.2 percent in July compared to 13 percent of what was recorded a month ago. The mining sector output reached 3.3 percent in July, while electricity output has hiked by 2.3 percent. Capital goods output grew 5.8 percent in July and 29.1 percent a month ago.  The supply distributions are slowly increasing. The decreasing global growth due to the inflation in different parts of the world may slow down India’s export orders which may impact industrial output in the coming months.

Heart disease is the leading cause of death among young Indians. Why is this so?