Mehul Choksi, a wanted businessman, has been banned from the securities markets for ten years and fined Rs. 5 crores by Sebi for engaging in dishonest dealing in shares of Gitanjali Gems Ltd. In accordance with the SEBI directive, he has 45 days to pay the punishment.

Mehul Choksi, who is Nirav Modi’s maternal uncle, held the positions of chairman and managing director of Gitanjali Gems and was a part of the company’s promoter group. Through his mother, Choksi is related to Nirav Modi as well. They are both accused of stealing more than Rs 14,000 crore from the govt-owned Punjab National Bank (PNB). 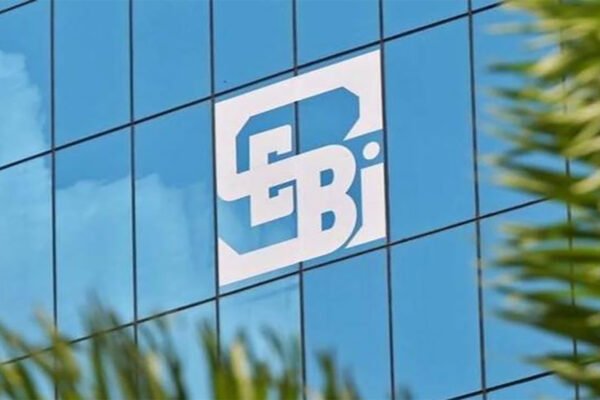 The Indian judicial authorities are searching for Mehul Chinubhai Choksi, an Indian-born businessman who resides in Antigua and Barbuda, on charges of criminal conspiracy, criminal breach of trust, fraud, including delivery of property, corruption, and money laundering. Choksi asserted in an interview that he is innocent and that all accusations against him are untrue, unjustified, and made for political reasons.

Since 2017, Choksi has been a citizen of Antigua. He is the proprietor of the Gitanjali Group, an Indian retailer of jewelry with 4,000 locations. A warrant for Choksi’s arrest has been issued in connection with the suspected fraud case involving the Punjab National Bank. In 2013, he was allegedly complicit in stock market manipulation. He vanished from Antigua & Barbuda in late May 2021. He was apprehended in Dominica while attempting to elude capture in Cuba by boat. His return from the Commonwealth of Dominica has been put on hold by a Caribbean court.

After the scam was discovered, left the country.

At the beginning of 2018, Mehul Choksi and Nirav Modi learned about the fraud, and both of them immediately left the country. Nirav Modi is incarcerated in a UK prison, while Choksi is in Antigua and Barbuda. The plea for Nirav Modi’s extradition to India has been contested.

The current legal actions against Choksi are the consequence of a common show cause notice that the regulatory body Sebi issued against him in May 2022 as part of an examination into the suspected manipulation of dealing in the shares of Gitanjali Gems. The regulator conducted an examination to look into the stock trades made by a few firms between July 2011 and January 2012.

SEBI discovered the claim during its probe. 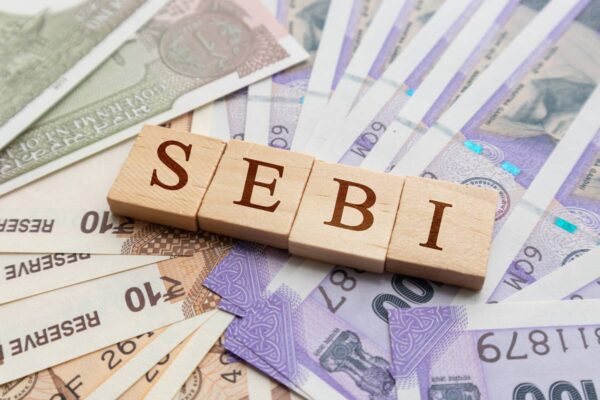 According to Sebi’s order, Choksi supported a group of 15 “front businesses” that were connected to him and to one another directly or indirectly and who purchased Gitanjali Gems stock during the inquiry period in both the cash and derivative categories. They had served as front companies for his manipulation of the corporation’s stock.

Why Choksi cheated the market for those stocks?

The regulatory body noted that immediately prior to the inquiry period, the percentage of Gitanjali Gems shares that were available to general investors was 28.96 percent for the quarter that ended in June 2011. This percentage did not include the holdings of the company’s promoters or any banks, financial institutions, or FPIs. Within the September 2011 quarter, this dropped to 19.71 percent. Following the investigation period, the percentage of shares available to regular investors grew to 25.36 percent. 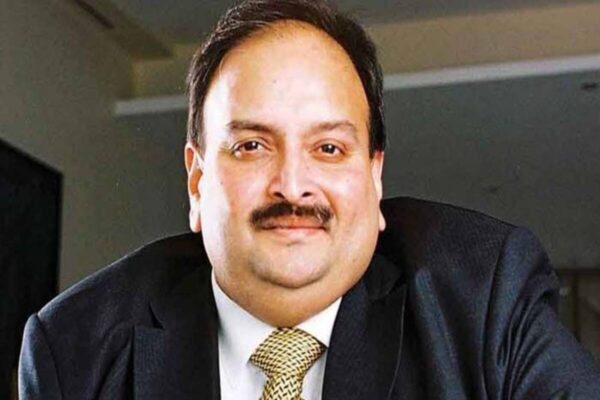 “I believe that the findings outlined above, along with Mehul C. Choksi’s (the noticee) inability to refute them, indicate the noticee’s role in the creation of a false and deceptive appearance of trading in the GGL scrip by utilizing and supporting front businesses to carry out manipulated trades.

In his 20-page ruling, Sebi Full-Time Member Ashwani Bhatia declared, “I now find that the noticee has infringed the PFUTP (Prohibition of Fraudulent and Unfair Trade Practices (PFUTP) Regulations. As a result, Choksi is no longer permitted to “buy, sell, or otherwise deal in stocks, either directly or indirectly, in any manner whatsoever,” according to the regulatory authority.  Furthermore, Choksi is prohibited from participating in the securities market for a period of ten years and is have to pay a $5 billion fine.”

Choksi was fined Rs 1.5 crore and banned from the securities markets for one year by Sebi in February of this year for violating insider trading laws in relation to Gitanjali Gems. The ban came after Choksi was found guilty of breaking these rules in February. The regulator fined Choksi, Gitanjali Gems, and another person a total of Rs 5 crore in February 2020 for breaking several rules, including listing standards, in connection with the major fraud on PNB.

The private investment group Bain Capital intends to sell a share of its stock from Axis Bank in a block sale.