The pandemic hit the stock market. Economy has just begun to recover and get back up from its knees, while the stock market is busy touching the sky. Even though we have had our share of discussions on how the stock markets and the economy are two decoupled worlds, this roll that the stock market is in is astounding. Well, what we’ve learnt from past experience is that you can never be too cautious. So, let’s analyse how long this bull rally is going to stay? Do retail investors have something coming up for them? Well, read along to figure out.

While the stock market and the economy moving in two opposite directions is not a very unusual phenomenon, the record-breaking number sure is intriguing. Earlier this week, after witnessing an 873 point jump, the Sensex witnessed a strong opening the next day with as high as 523 points at greater than 54,000.

These are numbers just from the beginning of the week, for the numbers are expected to soar higher as we move further into the week. And well, did you think Sensex is the only one scoring numbers? The NSE Nifty has been following the jump pretty close because after a 246 points increase to cross the 16,000 level benchmark, it pulled in another 134 points during the intra-day trade earlier today.

But, what is the reason behind this buoyant investor sentiment?

Well, as much as we are aware of how the market reacts to every little detail like petroleum to fire, the reason behind this pick-up is rather benign. Well, this buoyancy in investor sentiment is a result of the recovery that had been presented by the recent economic data. This comes as a reflection of the improved manufacturing sector index and an improved gross value added number in the construction sector.

I guess it looks like the economy has more than one parachute to ensure safer landing this time. Also, the goods and services tax revenues and better corporate earnings. So, the recovery as a result of revived mobility seems to be bringing along a sign of receptiveness from the stock market, and well, we are all in for it. 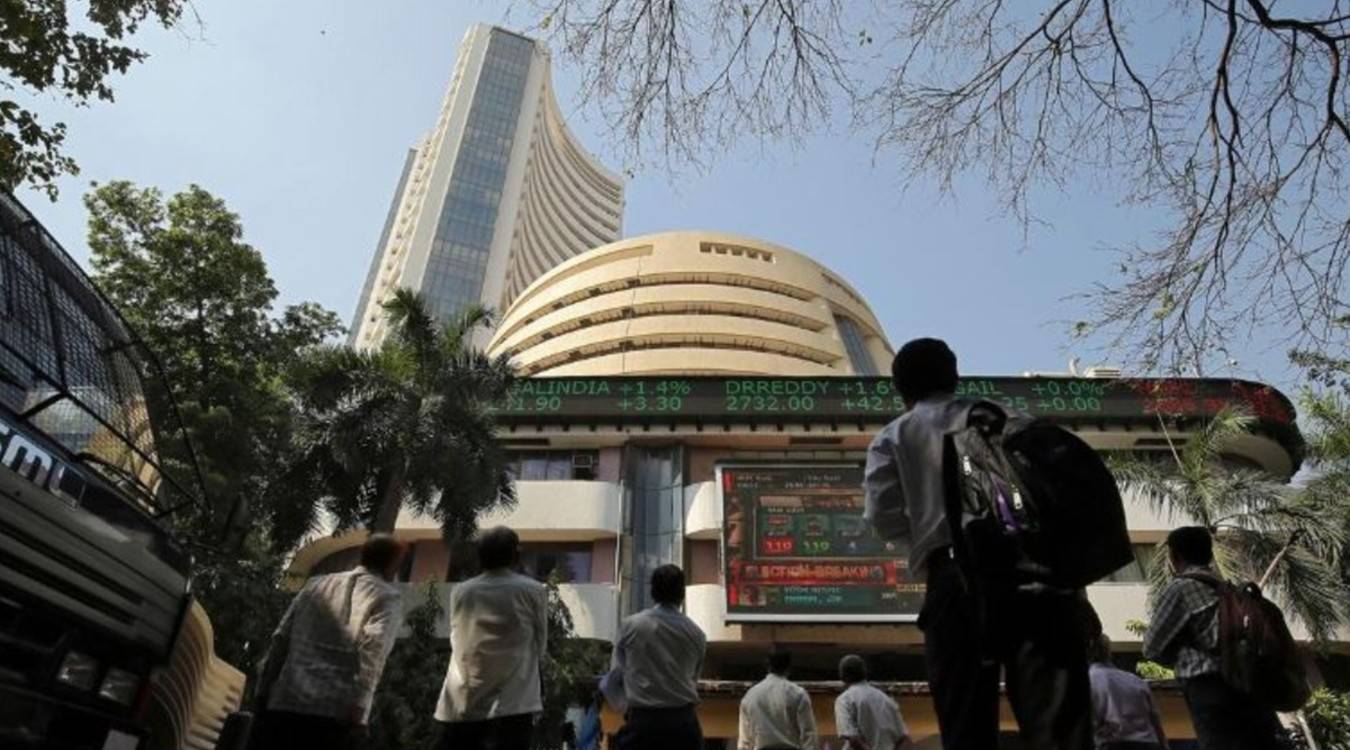 So, is this why the stock market benchmark indices are rising?

Well, yes. The rise in these benchmark indices is particularly related to the economic indicators that show a recovery trend. This trend is not ordinary since the numbers obtained in this chain are higher than witnessed in three months. For example, one of the major representatives of the impact of economic mobility has been the rise in Purchasing Manager’s Index beyond the 50.0 benchmarks, a feat that the stock market has been longing to achieve for a long time.

As mentioned, there are a lot of other sectors that need working and even though sectoral growth numbers do not directly correlate to employee welfare. However, these are still indicatives towards a better point that we are at right now and that’s all the good news investors need to be buoyant in their emotion right now.

As a result, these benchmark indices are securing sky-high numbers. This is indicative of the recovery from the impact of the second wave, and experts claim it can be a rather strong one. Well, one thing to note here is that this piece of information would be read by you on the day the Reserve Bank of India would unveil its monetary policy review. This would further dictate the route of the policy actions, but it is expected that the central bank would continue on its journey to favour growth over inflation, in coordination with the accommodative monetary and fiscal announcements of the world.

So, in case you were wondering, the Sensex that opened at 54,000 hasn’t looked back since.

Can we expect the bull rally to continue?

Well, the primary reason behind asking this question is that markets are trading at an all-time high. So, do we expect them to go even higher? Or have we reached the sky limit? If experts are to be believed, the bull rally is set to continue on its journey up. It is believed that the momentum would be maintained. It is more so because, over the past period, banks and non-banking financial corporations have had a normal collection cycle, indicative of better confidence in the stock market players.

In the financial report released recently by the Reserve Bank of India, however, the bank revealed that even though the number of non-performing assets has not gone up as predicted, a surge in the number could be witnessed once the accommodative monetary policies are lifted. Nonetheless, the market spirit right now is that of optimism, and the improved collections of the banks have provided comfort to that feeling.

Even though economists are confused about the recovery path at the moment, as can be seen from the deflecting and contradictory predictions of the economy being thrown out, the driving wheel seems to be in the stock market’s hands at the moment.

As for the consumer demand sector, well, that remains a dicey plane to stand on. While some sectors are showing improvement as compared to the second-wave period, some have shown no sign of recovery despite numerable attempts by market stimulation. The corporate earnings, however, are expected to continue to recover, is the economic mobility continues to sustain.

Therefore, a successful vaccination drive is a very essential component for the economic recovery at the moment, for it would ensure how long the mobility sustains.

Retail investors, where do you think this is going?

First off, let’s give the credit where it is due. After all, it is these retail investors that the Sensex crossed the 54,000 mark, thanks to their equity allocations. Especially after foreign investors sold stock markets worth INR 10,000 crore in the last month, this benchmark cross is appreciable. And inclusive, too. Since the present rally provides ample opportunities for the investors making their entry into the market, with several pockets of the economy offering value going forward.

So, what does this mean? Are the retail investors taking over the FPIs? Well, it sure looks like it. It is because even though the “representatives of smart money” had been consistently selling in the last month were pushed back by the momentum of the retail investors. The sell position came from the expectation of a correction in the overvalued stock market. Well, as of the first week of August, they had to buy back as a result of the fear of losing out on the bubbling market momentum. Well, if the market decided to continue its momentum, the large caps are likely to outperform, and it doesn’t look like too far a tale.

So, the real question to ask here would be, where are you taking it, retail investors? Since these retail investors and mutual funds are driving the market’s trend straight to up, keeping the tiniest bit of heed to valuations, as experts claim.

Is it time for retail investors to start being cautious? It cannot be denied that this bull party is pretty vulnerable because the market valuations are already strikingly high. Therefore, any disruption on the economic or political front may hurt the players immensely. As mentioned, the bubble is sensitive and it is advised by experts to stay as cautious as possible. And if the experience in the market has told us anything, it is that you can never be too cautious in the market. Putting money at a high valuation could lead to causes, so it is suggested for retail investors to buy stock markets during the correction phase.