Just a year and a half ago, the economy of the world was booming. It was growing everyday with rising exports, infrastructure and new job creation in the market. Everything seemed perfect, and our country was growing at a very fast pace. It was competing with the world. Just then, the world witnessed an unprecedented virus, the COVID-19 Virus. It spread so fast across the globe that in few months, the whole world was under lockdown. Shops were closed, businesses were shut and there was no economic activity.

Our economy has suffered a lot since then mainly due to the lockdown. However, with the opening up of the economy after the loosening of the COVID-19 restrictions. The much needed revival of the economy just started when India was hit by the second wave of COVID-19 virus which completely destroyed the economy. The failure of the healthcare sector led to the complete destruction of the economy.

The number of deaths jumped to a very high number as the mortality rate of the new variant of the Corona Virus was very high which made the condition of the country even worse. However, things across the globe have started to get better again, and the economy has picked up its pace in the path of recovery.

Recently, a survey was taken to know how much time do people think that their economy will take in order to fully revive. This survey was conducted to know about the thinking of the people, as they are the key players of any economy.

The survey was conducted by the World Economic Forum and nearly 22,000 people were surveyed which belong to 26 different countries. The survey was done in huge numbers in order to get the most accurate data. According to it, 3 out of every 4 adults believed that the economic recovery of their country will take as much as two years from the condition that the COVID-19 pandemic has led to. For this recovery, businesses and government of the country should go hand in hand in order to revive back their economy. The survey results suggested that Indians are the third most optimistic lot after their counterparts from Saudi Arabia and China.

Getting a deeper look at the survey, it was seen that only 7 percent of the total people that gave the survey think that their country’s economy has already been already revived, this 7 percent people included 56 percent of China’s people, while the comparatively small figures for Saudi Arabia and India were 25 percent and 11 percent respectively. China’s economic growth after the COVID-19 pandemic has been commendable. It was far better than our country’s growth due to better planning and good healthcare system. 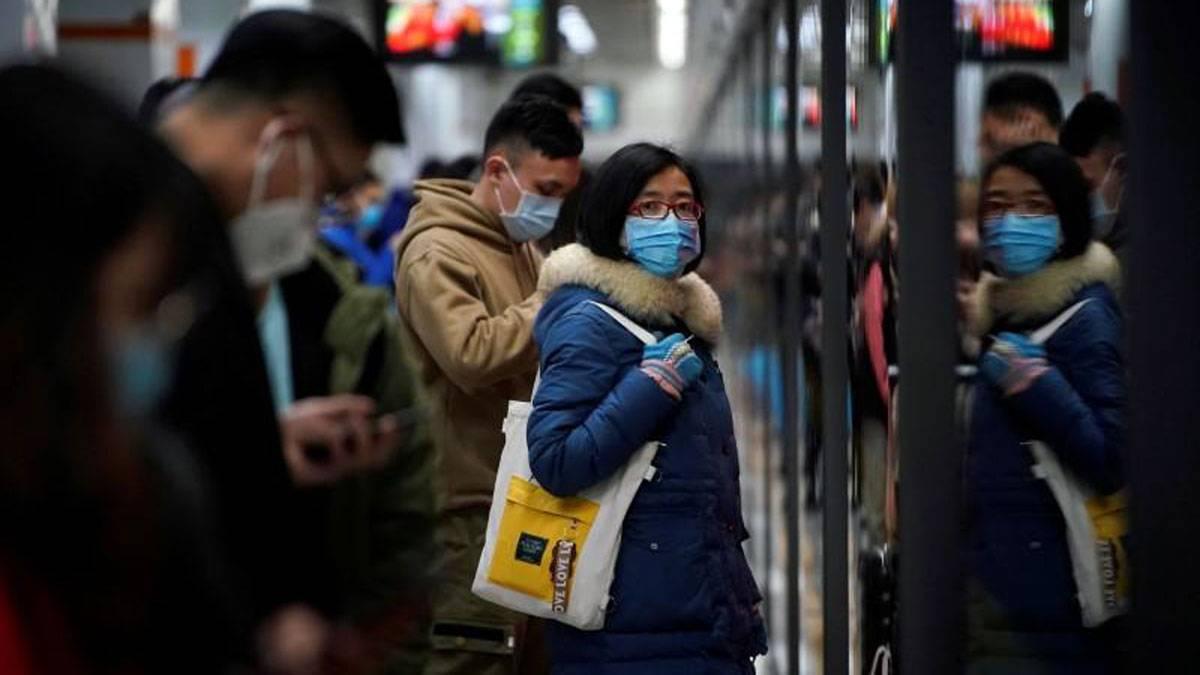 Speaking about the survey, World Economic Forum said that the businesses and the government have to move hand in hand in order to revive back the economy. They both play a very major role in the much needed growth of the economy. However, the WEF further said that the civil society plays a major role too in this process and shall never be left behind. Civil society is the third sector of the country and includes family and private sphere. China topped the optimism chart with 83 percent of its people believing  either that the economy has fully revived or will revive within an year.

Saudi Arabia on the other hand had 63 percent of people with optimistic thoughts. India and US were below in the chart with 38 percent each. However, you cannot blame the people of India for the low optimism level. From what we have seen during the second wave of the virus, the confidence of anyone could be shaken. Rising deaths, lack of hospital bed, insufficient supply of oxygen and what not. The country witnessed complete destruction of their economy, but the situation is better now. The vaccination rate has been on the rise and the cases are falling down.

Among the Indian respondents of the survey, 38 percent said that the economy would take 2 to 3 years to be fully revived while on the other hand, 24 percent of the Indian respondents think that it might take even longer for the economy to revive. Talking about the global view, nearly 39 percent believe that it will take more than three years for the economy to revive from the current condition led by the pandemic in which Russia(66 percent) and South Africa(62 percent) largest to hold this view.

The big corporations and businesses have to cooperate with the government and the civil society in order to address this global challenge along with protection of public health and growth. It has become their responsibility which should be fulfilled in order to revive back the economy.

Who’s responsibility is to revive the economy?

However, the role of civil society shall not be forgotten. It plays a very major role in the ensuring equitable and sustainable recovery, along with providing an enabling environment with businesses and government. Ensuring an equitable growth is necessary, especially during the pandemic time which has widened the gap between the rich and the poor. In the absence of civil society, the poor will suffer more while the rich get richer.

Moreover, the COVID-19 pandemic is not the only thing the world is currently suffering from. The rising climate change and the systemic inequalities are killing the global economy too, and this raises the significance of civil societies. The working of civil society is necessary to ensure transparency, as well as accountability for the communities that have faced the brunt of these crises, especially the poor.

According to the survey, rise in jobs, creation of new businesses and increased tourism will also play a major role in the revival of the economy. The economy has suffered a lot in the last one and a half year and the need to gain its momentum back is rising. With efficient working of government and with rising businesses, the economy will surely be back on its track.

What is behind this new stock market roll? -Sensex crossing 54,000: economic recovery