The confusion regarding the distribution and assessment of vaccine is growing stronger with every passing day. As if the different prices set by the Serum Institute of India for the vaccines were not confusing enough, the Maharashtran government added another dubiety to it. Aaditya Thackeray made a tweet on Sunday, in which he announced free vaccines for the citizens of Maharashtra; but a few minutes later, he deleted it. Further, the prices for Covaxin have been announced by the Bharat Biotech company on Saturday. The prices set for Covaxin are way more expensive for an economically weaker section to afford.

India recorded more than 3.5 lakh COVID cases for the 4th consecutive day. The active cases are increasing drastically, and now, India is administering half of the world’s total daily COVID cases. The country’s situation is wholly shattered at every level, and the government is busy playing the ‘blame game.’ Who is responsible for the deaths of thousands of people every day who are dying due to oxygen scarcity? The government failed to make the arrangements for its citizens and served the other nations first. Tonnes of oxygen and vaccines were supplied to other countries before the beginning of second wave. This led to the exhaustion of medical supplies for the people of their own country. Now the cloud of uncertainty on the head of India is growing even darker.

Previous week, the SII set different prices of the vaccines for the central, state, and private hospitals. The prices set were Rs. 150/dose, Rs.400/dose, and Rs.600/dose, respectively, for the central, state and the private hospitals for Covishield vaccine. Here, the government clearly breached the motto of ‘One nation, one price’ and hence, the citizens have to pay massive amounts as high as Rs.1200 to get fully vaccinated (considering both vaccine shots).

On Saturday, the Bharat Biotech company announced the prices for Covaxin for the state government and private hospitals which are comparatively higher than that of Covishield. The prices set for Covaxin are Rs.600/dose for the state government and Rs.1200/dose for private hospitals. But the prices remain unchanged for the central government. Why is the government being so biased for the prices of the same vaccine for the same citizens? Think of the middle-class and lower-class people whose economic state is not good enough to afford the vaccines at such high rates, plus the unforeseen arrival of the pandemic further interrupted their daily earnings and businesses. The confusion and dilemma among the citizens have started to grow deeper as both Covaxin and Covishield are too expensive to afford. The government has already neglected its citizens. With these further interruptions, they are totally forsaking them in such challenging times. 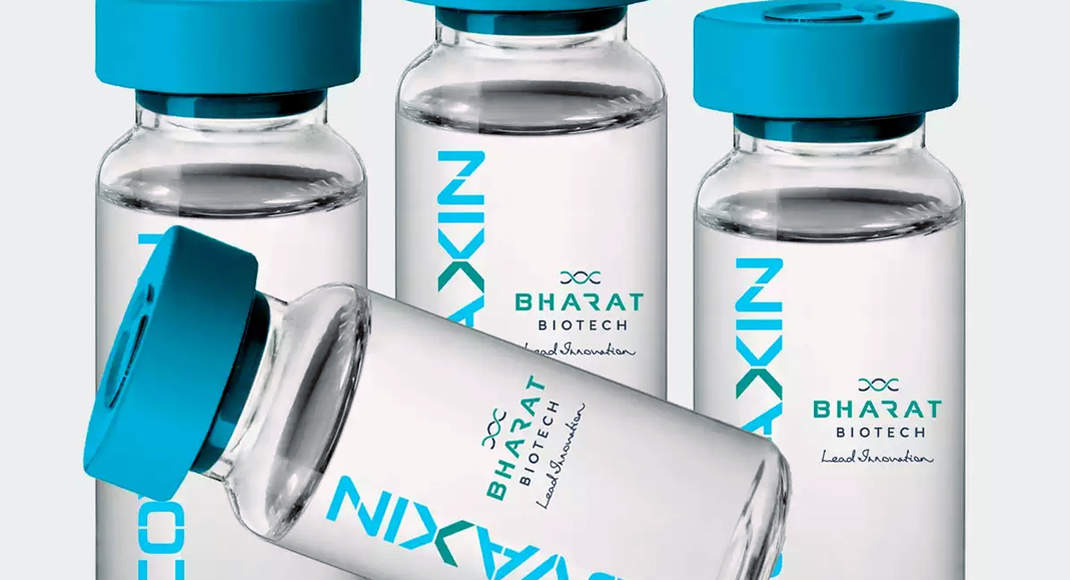 Aaditya Thackeray takes a U-turn: Hours after announcing free vaccines for the state, deletes the tweet to avoid any ‘confusion’

Aaditya Thackeray, Maharashtra’s tourism and environment minister, on Sunday tweeted that the state will be providing its residents vaccines free of any costs for all those above the age of 18. The tweet was deleted later within few minutes. In his initial tweet, he mentioned, “The Maharashtra government has decided to vaccinate all its citizens free of cost to those who are above the age of 18. It is our duty and utmost priority to protect the citizens from COVID, and not just a choice.” Minutes later, the tweet was deleted just to make another tweet in which he stated, “Nobody would be left behind; the Maharashtra policy will be ensuring fast and efficient vaccination for all its residents.” “The official policy of vaccination declared by the Maharashtra government will be declared soon, and it will include the fair policies for the vaccination of all the sections. I’d apologize for the confusion caused by my previous tweet,” he further added.

14,230,213 vaccines with more than 12.3 million people being given the first dose and 1,903,207 given both doses have been administered by the Maharashtra government, according to a Union Health Ministry analysis at 7 am. The state most affected by the Covid-19 epidemic has added more than 4.22 million cases, 63,928 deaths, and 3,468,610 recoveries to date. On Saturday, 676 people died, and another 67,160 were diagnosed with the virus. Maharashtra, except Section 144, which will remain in effect until May 1, is also subject to strict restrictions on urban and inter-regional travel, office, and weddings from April 22 to May 1. 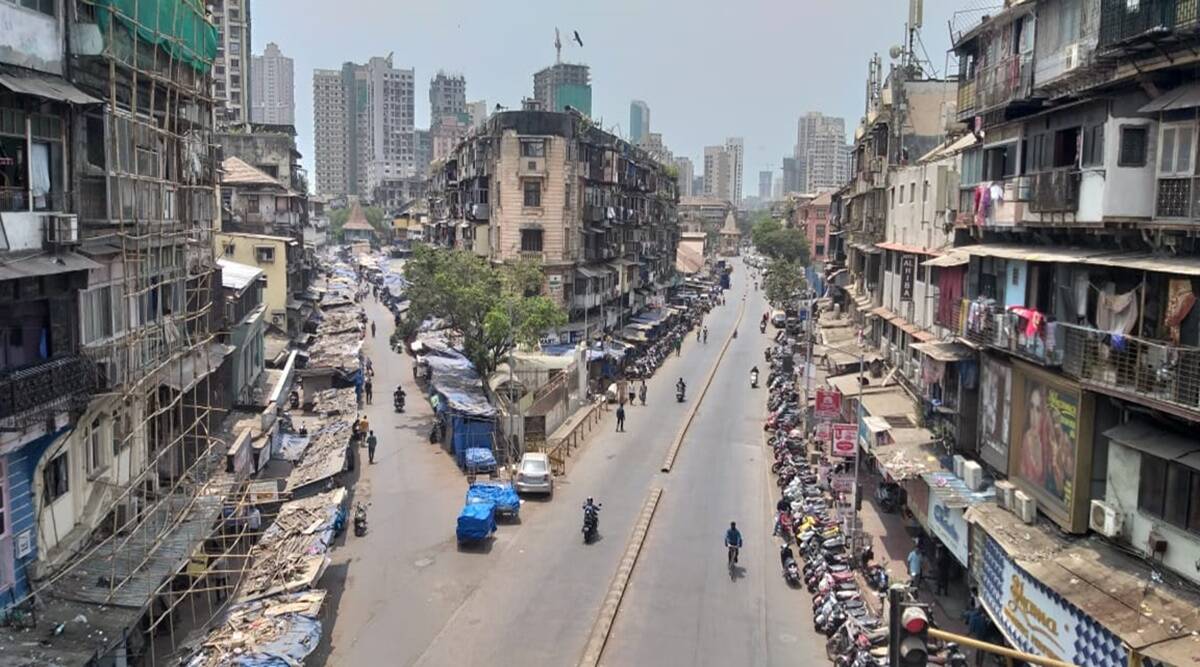 "Election Commission officers should be booked for murder"

By Shrija
Follow Us
Weather
New Delhi, IN
Scattered Clouds
34 ℃
34º - 29º
47%
3.84 km/h
34℃
Sun
36℃
Mon
35℃
Tue
34℃
Wed
34℃
Thu
Recent Tech News
Facebook Twitter WhatsApp Telegram Viber
Back to top button
Close
Popular Posts
Most Commented
Recent Comments
We use cookies on our website to give you the most relevant experience by remembering your preferences and repeat visits. By clicking “Accept All”, you consent to the use of ALL the cookies. However, you may visit "Cookie Settings" to provide a controlled consent.
Cookie SettingsAccept All
Manage consent