When the COVID-19 pandemic first hit our lives back in 2020. We were shocked, scared and completely unaware of what would happen next. However, despite all this fear, there was hope in everyone’s heart. Hope that things would get better, lives would get back to normal and we’d be able to resume our lives after this unprecedented but brief pause. However, this pause converted so many people’s lives to a full stop and was anything but brief. We’re saying this standing at the second wave of the COVID-19 pandemic and it is more devastating than ever. It just feels like a big heavy stone on our lives that just doesn’t seem to move. The numbers have now started becoming names and the grimness has made it hard for anyone to be at peace. The more terrifying part, however, is that the impact of the virus is not just limited to the two years that we’re witnessing, it has reached its arms to the future of entire generations and we can see ourselves approaching the expected.

Even if we ignore how education in the time of pandemic has become a privilege more than a necessity, we cannot stop thinking of how terribly online education would impact the long-term goals of various professions. Online education that completely relied on theoretical knowledge and information ruined the prospect of practical learning for the students. This fact is specifically worrying for the professions like doctors, engineers, architects, pilots etc., the entire curriculum for whom revolves on practical knowledge and field experience. As much as theory is important, it is incomplete without practicality and field exposure, which just means that while they keep moving ahead with their degree, the value and knowledge is awfully insufficient. While this causes a problem for them in their career, which we can evidently expect, it also points to the loss of human resource of the country.

Take, for example, the class 10th students that could not give their exams this year at all. They’re well into May and honestly, they have no idea how things would go forward for them.  The importance of the 10th class is the fact that it allows students to get a peek into what different subjects have in store for them and gives a chance for them to explore their interests for they have to take the first step of their career after this point. So many people could not afford the resources needed to study online, so many students did not attend classes because of the saddening situations at their families. I’m sure you can see why it’s not just 2 years that have been impacted for them, it is their entire career, the base of which they’ve kept with uncertain and trembling hands.

Let’s talk about class 12th students now, that is still left hanging in this class long after another batch has taken their seat in the grade. They’re not sure if the work they did, the hard work they put in, despite all these difficult mental, physical and emotional circumstances, would be of use. What would become of their career? Well, it is a question that even the country’s board doesn’t have an answer to. They are clueless about how or when they’d have a chance to go to college, choose their subjects or as a matter of fact, put to use the work they’ve done. It is so heart-breaking to imagine how disgustingly tough the career path is going to be for them.

Now consider college students that were in their first year when the pandemic hit and now, well, they’ll be entering their last year in a couple of months. College life and character development? What is that? These people have witnessed everything starting from no exams to open-book assessments. As a result, they have no clue how worth their college degree would be. They don’t know if post-grad colleges in the country or abroad would consider these grades, they don’t know the value of their degree and well, they certainly don’t know if the job market would be ready for them. They’ve been hanging by a thread all this while and let’s just say, they’ll have to hold onto the thread for a considerably long time. The years that help students network, explore, learn and grow have been spent sitting at homes with nothing but grimness around.

Before we talk of another category, take a moment to note that the number of middle-class households in the country has been reduced by almost one-third as a result of the pandemic, meaning that more people have slid into poverty. It just directly points at the number of people that would have had to drop out of their schools and colleges because their families could no longer top afford it. Their whole career has been put at stake and I hate to say it, but the country is in a much worse position than we’re anticipating right now. The youth that was considered to be its saving edge is now itself in the hands of threat because of this pandemic and the future at this point is nothing but grim. 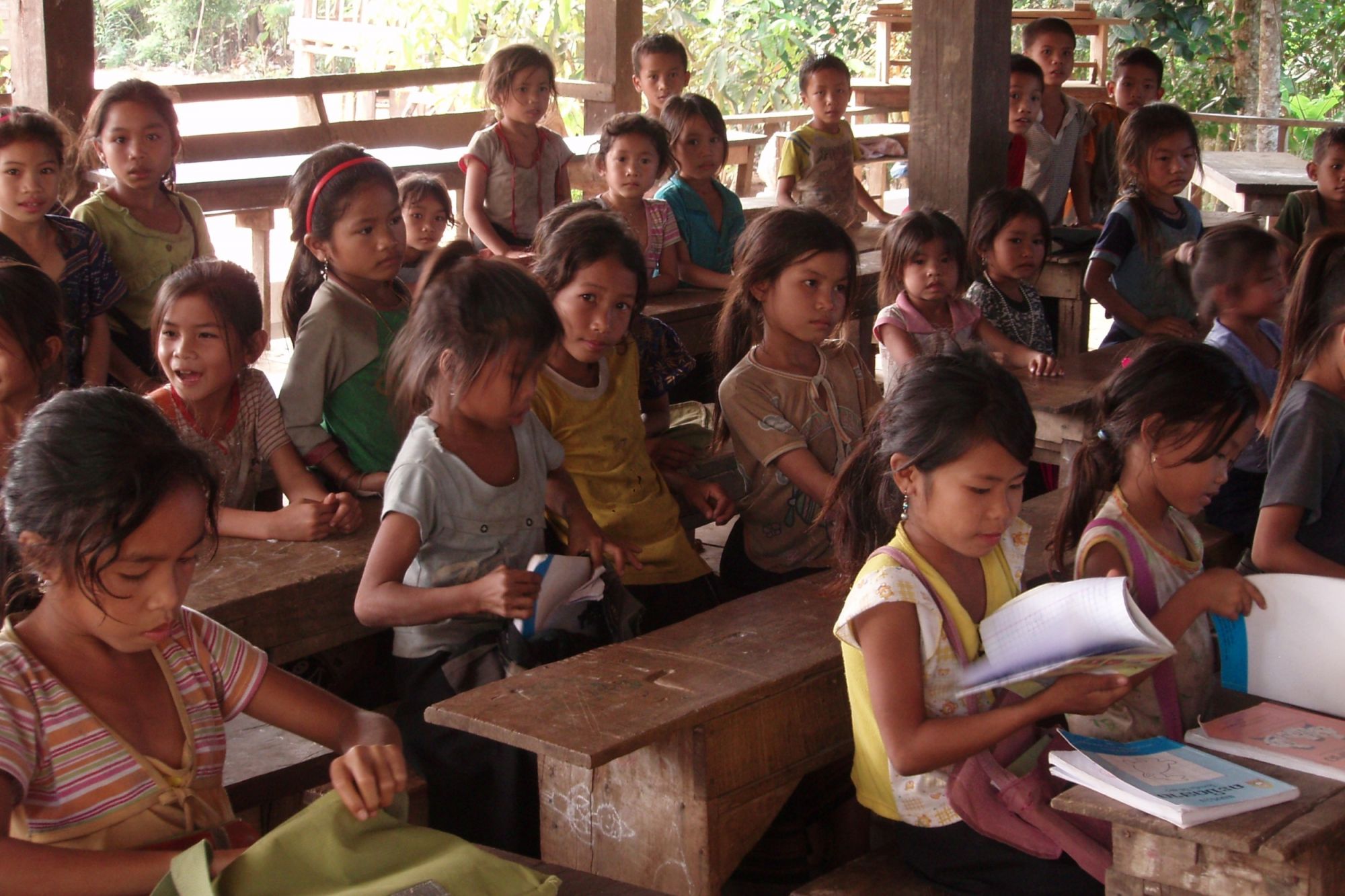 Now, for the college batch that would be graduating his year, they not only lost two of the most precious years of their college life but are left with dying hopes about their careers. The job market is in no sense stable at the moment and if experts are to be believed, we don’t have much for the coming years as well. The people who had applied for masters abroad and had to go this year have no idea how uncertain the entire process would be at the point. The people going for masters in the country are waiting for things to take their usual turn in order to know what the future has in store for them. We’ve had so many people saying things about how brave and resilient this batch is going to be in their work years but how would they be? How can we expect people to be resilient when all they’ve experienced is uncertainty and mental pressure? And who are guarantying their jobs in the coming future? We can’t even begin to talk about the number of people that lost all these opportunities because of personal and professional losses in the pandemic.

So many of the people that graduated during 2020, were doing masters or were working are out of jobs now. According to data published by ILO, 41 lakh youth lost jobs in India due to the COVID pandemic in 2020 itself. This has had a terrible impact on their present state, their future prospects and as a result, their careers in the long terms as well. The COVID-19 pandemic has proved in a number of ways that it is here for a long, long time, both literally and figuratively.

Everything you should know about Real Estate Investment Trusts or REITs

The tale of a pandemic that is out of control, where did the government went wrong? 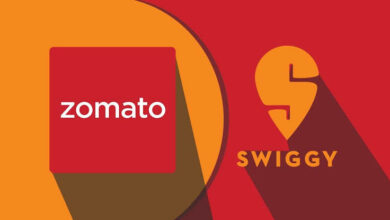 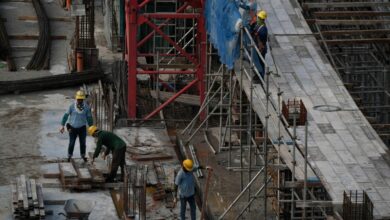 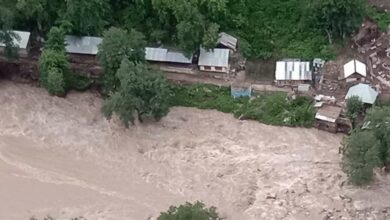 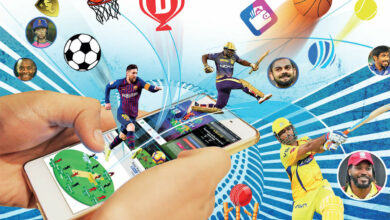 By ananya
Follow Us
Weather
New Delhi, IN
Mist
27 ℃
30º - 27º
94%
3.09 km/h
28℃
Sat
33℃
Sun
35℃
Mon
31℃
Tue
36℃
Wed
Recent Tech News
Facebook Twitter WhatsApp Telegram Viber
Back to top button
Close
Popular Posts
Most Commented
Recent Comments
We use cookies on our website to give you the most relevant experience by remembering your preferences and repeat visits. By clicking “Accept All”, you consent to the use of ALL the cookies. However, you may visit "Cookie Settings" to provide a controlled consent.
Cookie SettingsAccept All
Manage consent