“Stay in India, it will have the best opportunities in the Future.” The founder of Zerodha has something to say to the youth. And it is not merely an obligation, but India is the place to be right now because of its abundant opportunities and growth.

Nitin Kamath has said that whenever students approach him for advice, he tells them to stay in their own country. He has clarified that this is not merely because of an obligation to the nation but because India is the perfect place as it is a reservoir of growth and opportunities.

He has shared his view in this regard with his acquaintance Shruti Rajagopalan, Economist at Mercatus Center and a fellow in the New York University Law. He has backed up his statement by mentioning that India has some unique characteristics giving it the potential for a brighter future. One in five people globally below 25 is from India, and 47 percent of Indians are below the age of twenty-five.

In the post titled ‘Why Everyone should pay more attention to India’ Rajagopalan mentioned that the attention should not be directed because of the usual reasons such as scale, civilization, history, nuclear power, and G-20 but mainly because of the changing demographics of the nation. She has further asserted that the country’s population will increase significantly in 2065, but China’s will peak in the following year. As a result, it can be implied that China will be depopulated and age over the next forty years.

On the other hand, the nation would add the same amount of people China loses, accounting for over a quarter of a billion.

This young group will have unique characteristics as they have grown up in a market economy, post-command, and control socialism. They were born after the establishment of the 1991 reforms and they have lived in a nation that has experienced a growth of 6 percent within the three decades. Moreover, the nation has an access to global goods and can prove to be a tough competition to most parts of the world.

Secondly, she has asserted that people have grown with access to the Internet with more addition of users every year. Two-thirds of the younger population have access to smartphones and purchase some mobile data plans. Thirdly, the young generation has exposure to English compared to their parents and their grandparents.
This is followed by a sharp increase in the number of entrepreneurs and the dominance of the startup sector in the country.

The generation will be the largest consumer and the source of labor in the knowledge and network goods economy.

Rajagopalan has further added that the nation’s students will form the single largest international group at the reputed universities in the English-speaking regions.

She has, in turn, urged the universities to develop courses that contextualize India and allow exchange programs with Indian universities, and allow working at Indian institutions.
The single largest group of Indians will be STEM graduates, which would help to compensate for the labor shortages of STEM graduates in the US and UK markets.

In addition, Rajagopalan has further mentioned that the US has a difficult immigration system for Indians. But the emergence of tech growth has caused the immigration of the native people to the US and has rapidly made it to the top. 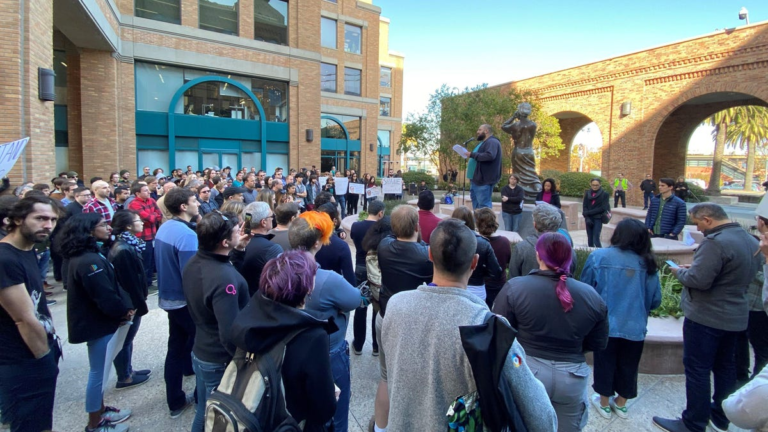 Obstructing Indian talent would not be possible. It is because data states that highly skilled Indian immigrants have an excellent track record of assimilating and increasing the productivity of the workforce. They are often considered the model immigrant community.

In addition, the country’s audience is the largest base for free content from social media platforms, such as Meta and YouTube, for content creators and distributors. In addition, she has predicted that India will be the largest platform for English-speaking content shortly.
The foreign funds have increased considerably in the Indian startups, and investors have resorted to many ways to calculate the country’s entrepreneurial talent, and have hired professionals who will perform the best in making the company reach the top.

Aimi Shibuya: One of Japan’s brightest and most sensational business owners