The Farmers Movement had bestowed on the sea of tranquillity. The eight-month-long struggle against the contentious government laws seemed to be heading towards its endpoint. However, the remnant storyline, which began on January 26th by the agitating farmers, has overseen a dramatic turn of events. When the protests were flowing upstream and seizing their peak, the ideologically instated rhetoric of the corporate takeover by the big billionaire companies envisaged the toppling of Reliance cell towers in Punjab. Straightforwardly, the owners of Reliance Ltd denied getting involved in the matters by asserting its none of their business to enter the Indian agricultural sector.

It’s shambolic that the private corporations, large-scale or small scale, have reluctantly opposed mitigating the concerns of the farmers. The state of affairs across Northern India, where thousands gather in masses afflicting a massive showdown protest, ought to worry every citizen, despite the arrogant people in power. The darkened warnings of the capitalist takeovers of Indian agriculture had put uncertainty over the farmer’s rights and interests.

How has the Farmers Movement reinstated its overpowering presence Amidst No Impact on the Government? 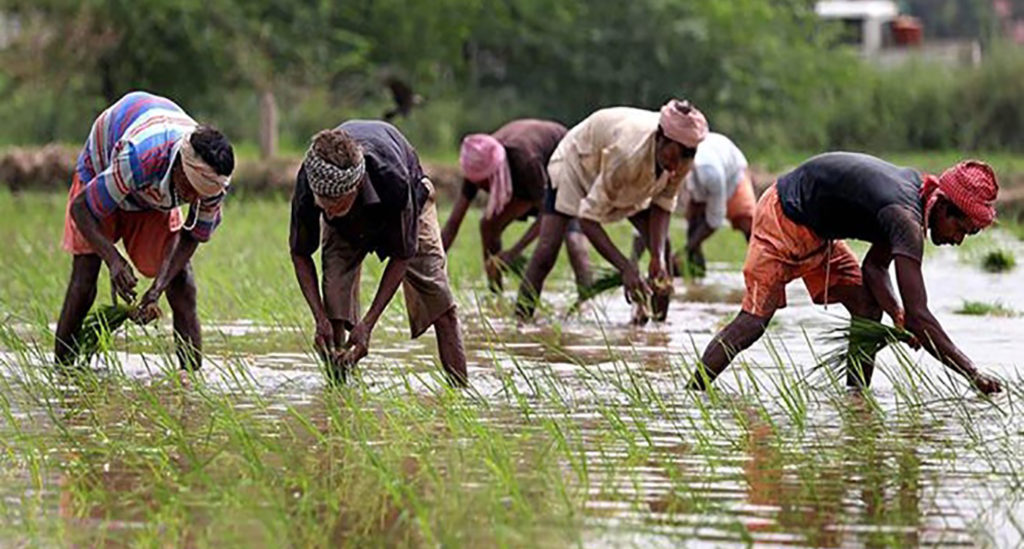 The lessened pace and enigmatic puzzle of the protests still raged across India for several months. The farmers felt that their yieldings had been restricted by the contentious laws and could impose government intervention on the sector. The slowed-down momentum gathered its recuperation earlier this week amidst the heart-rending consequences faced constantly. Just when the adroit leadership of the Bharatiya Janata Party sought the outcast of the historic Kisan morcha by removing it from the country’s mindscape, it has sprung up to the big stage yet again.

Nevertheless, Twenty sixth of July earmarked one of the biggest debacle arguments prevailing in India; can the farmers’ movement be a vanguard of restaging our deteriorating constitutional democracy and a claimant of freedom of expression in the Republic? By evaluating the magnitude of the tragic heath, there seems a possibility.

The Kisan Sansad anxiousness was portrayed in a subtle way as they dignified some of the real issues prevailing since the Republic day protests this year. The reinstatement of the anti-farm laws fight got engulfed by Rahul Gandhi’s leading the charge of Congress MPs to the Parliament. The farmer protests may be of little value to the Modi government, but its clamorous echo would have substantially threatened some or the other politicians in power.

Empowering the Vision of A Democratic India, And Saving it from the Absurd Modi Reign 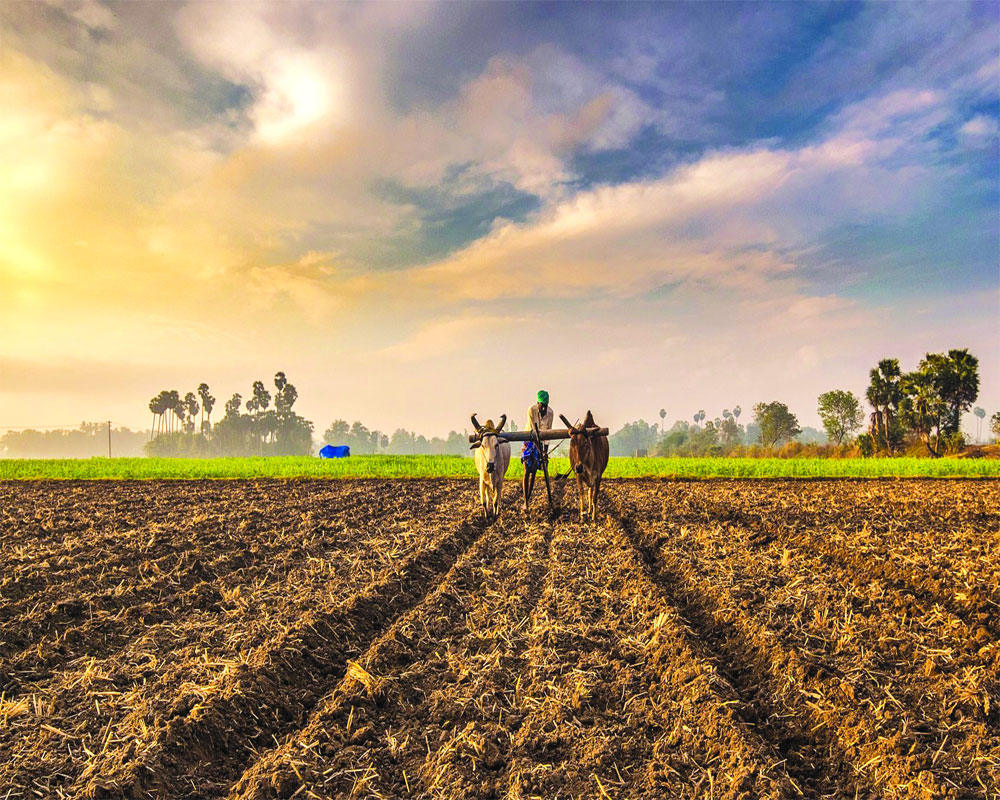 The question inquired by the farmers has expanded its bandwidth from Delhi to the whole nation. It no longer sustains as to what the burdensome agricultural sector could heap for itself, but what political clout it can erupt subsequently. The problematic issue is not how much constant efforts of farmers would be needed in repealing these laws, but what it can possibly do to empower the vision of saving India from the exploitations to its democratic heritage. The more significant battle has stood upfront for a long time but not gained significant impromptu notice.

If analysis and expertise of a knowledgeable audience are gathered on the virtue of democracy, then the farmer’s movement could play a pivotal role in saving the Republic of India. Why do we say this? The explosion of their class has rapidly increased with the current set of governments explicitly not caring of their own. Through the national augmented retaliation, the country sees a rejuvenated hope of courage and unity in the farmers. Their striking efforts could anchor as a salvation to the shrinking identity of India. In the context of democracy, farmers are equivalent to other citizens, but the fact they are being repelled to the necessities is favouring the odds on their heads.

Have you ever observed the government taking the initiative to procure the needs of the farmers? I haven’t precisely over the past few years, leaving the agitated citizens nowhere to go without bombarding the streets. Contrary to this, the middle class can take assistance from the bureaucracy and frequently from the judicial system. The rights and recognition of the informal sector, along with the bestowed farmers, has been depleted, and they have no avenue to fight against their pernicious actions of the government other than initiating movements and revolts.

If we look at the bizarre circumstances today, there isn’t a specific difference in democratic impulsion across the nation. People across the working class are incredibly frustrated with the lack of job opportunities. In contrast, the informal ones find them confined in isolated streets, facing all the miserable havens of life. The farmers’ unified masses are aware of this, as they had earmarked the protest by leading the notion of ‘Save Agriculture, Save Democracy.’

Why Should Farm Reforms Focus on Increasing Returns for the Agricultural Sector? 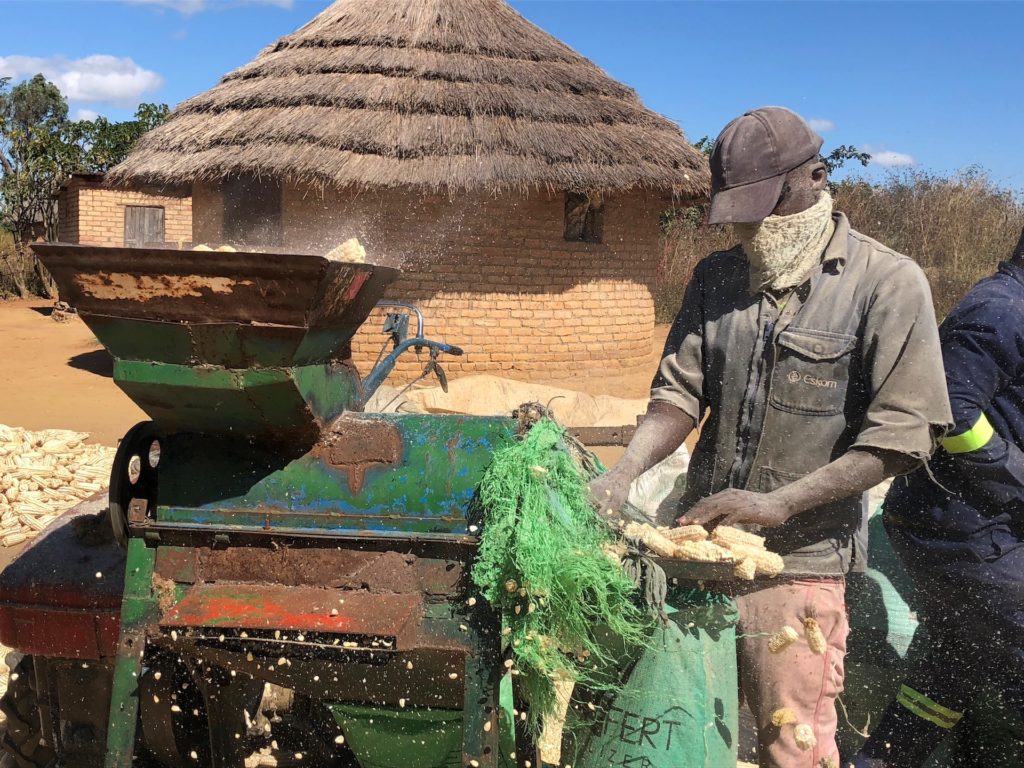 There’s a popular saying, without risk, there is no reward. The farmers have the potency to reshape India’s future towards progressive development in the Agriculture sector. In India, the agricultural contribution could have been way more than the actual numbers if a suffocating mix of arbitrary and conflicting policies weren’t induced promptly at different stages by the central and the state governments.

Low productivity levels have circulated across the sector, primarily because of the poor provisional policy adopted by the policymakers. Almost 50 years have passed since the Green revolution was enforced in the world, but still, our agricultural setup is involved in a catastrophic landscape. In the context of the mentioned quote, the government has tried to manipulate food security at the cost of exploiting individual welfare.

The farm reforms are an indication of the economic reforms that need to be implemented with increasing rewards and bringing stability. Without a structural framework, India’s 734 districts occupied in farming have diverse ways of cultivation, bringing out varying results. The fundamental reforms could have allowed enhanced mobility to the farmers, but nevertheless, they stand trapped in their cultural ways of agriculture. The promise of a decentralized policy has failed to materialize in India, thus no adequate adoption of policies.

The contentious laws should enhance the authority of resources, technology and markets to the farmers so that they can determine what’s best for them. It would be sustainable if proper guidance is enacted at the topmost level and follows the chain of unified standards. Until now, an adverse visualization has occurred in the Agricultural Sector. The state has long-stated the farming households under the cosh compelling them to top-down production and inconvenient distribution schemes, hence trapping them in the loophole of landscape fraught. The capability of farmers has seen perennial downfall as an elevated risk is involved. The storming wave has been prevalent in the agitation of farmers, and hence it needs an influential revamp of sorts. 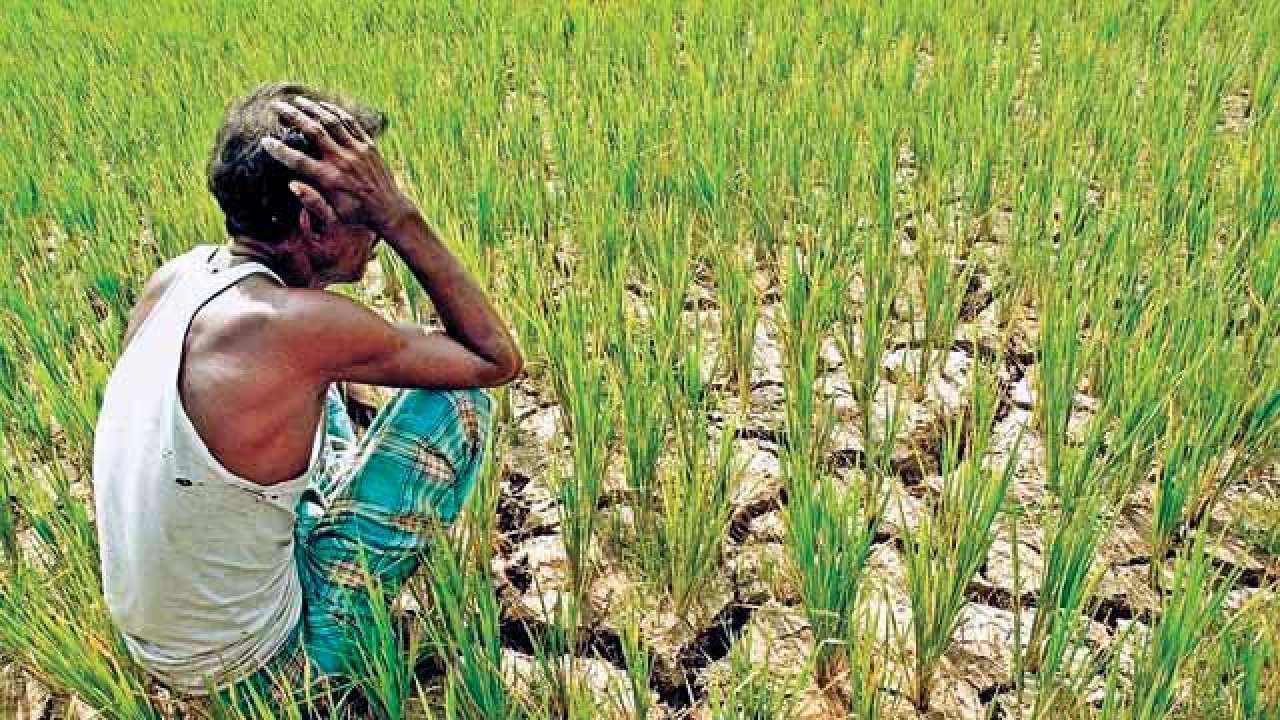 The fact that farmer’s appeal has provided the much-needed vanguard for India’s development on the path to revolution doesn’t make them relics in history. Their class interests align with the forward end of India, and that’s why they are considered an inevitable and fruitful arena momentarily. The collision of long term goals for equity and economic sustainability is perceived between farmers and the rest of India’s population.

Over time, the extravaganza they have gained has made them a natural combating means against the poor economies played by the top-notch, wealthy politicians. India’s status wouldn’t be redeemed imminently, and it requires a unique and symbolic effort from all sectors to combat the politically and economically generated issue.

How Many of India’s Best Racecourses Did You Know?