A consortium of 17 banks claims that DHFL, its promoters, and others defrauded them of 34,615 crores.

Nearly four months after ABG Shipyard committed ‘India’s biggest bank fraud,’ totalling nearly Rs 23,000 crore across 28 banks over the course of nearly five years, it appears that a new bank fraud has taken its place, and it may be the largest yet. The amount involved in this fraud is approximately quadruple that of the Nirav Modi case, making it the largest bank fraud in the nation.

According to PTI, the CBI has charged Dewan Housing Finance Ltd (DHFL), its former CMD Kapil Wadhawan, director Dheeraj Wadhawan, and others with bank fraud of Rs 34,615 crore, making it the largest such case investigated by the agency.

Following the filing of the case on June 20th, 2022, a team of over 50 CBI officials conducted coordinated searches on 12 premises in Mumbai belonging to the FIR-listed defendants, which also included Sudhakar Shetty of Amaryllis Realtors and eight other builders, on Wednesday. 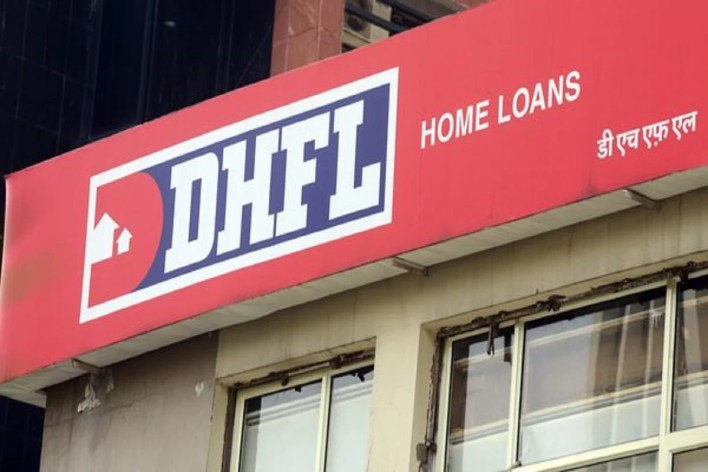 Dewan Housing Finance Corporation Ltd. (DHFL) is a non-deposit housing finance corporation based in Mumbai with branches in key cities throughout India. DHFL was designed to provide lower and middle-income groups in India’s semi-urban and rural areas with affordable home finance. DHFL is the country’s second housing financing company to be created. In addition, the company leases commercial and residential properties. DHFL is one of India’s top 50 financial institutions.

The DHFL, founded in April 1984, provided financial support to poor and middle-income individuals in order for them to purchase homes and also engaged in other financial intermediation.

See also  As Joe Biden Takes Claims Over The White House, What Does This Biden-Harris Government Means For India In Upcoming Years

The move was apparently prompted by a complaint from the Union Bank of India (UBI), the leader of the 17-member lender consortium that provided loans worth Rs 42,871 crore between 2010 and 2018.

The bank asserts that Kapil and Dheeraj Wadhawan engaged in a criminal conspiracy with others, lied and withheld information, violated trust, and utilized improper means of payment in order to defraud the consortium of Rs 34,614 crore by delaying loan payments starting in May 2019.

The examination of DHFL account books revealed that the corporation used public monies to “build assets for Kapil and Dheeraj Wadhawan.”

According to the PTI, both are in judicial detention in connection with past fraud proceedings against them.

What exactly is the DHFL Rs 34,615 crore bank fraud case? 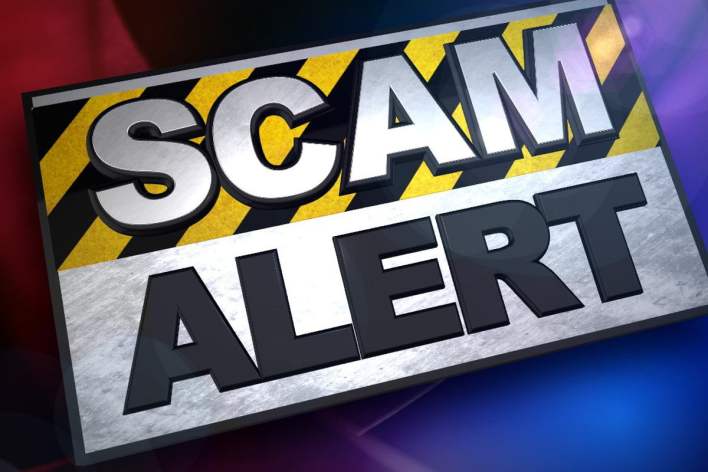 Following media reports of charges of financial siphoning, DHFL was examined in January 2019. On February 1, 2019, the lender banks met and chose KPMG to conduct a “special review audit” of DHFL from April 1, 2015, to December 31, 2018.

On October 18, 2019, based on the early warning signals, the Union Bank of India classified the loan as a Red Flagged Account, and the banks issued a Lookout Circular against Kapil and Dheeraj Wadhawan to prevent them from leaving the country, they stated.

The audit report highlighted multiple alleged irregularities. A total of 66 interconnected businesses, including people associated with DHFL promoter entities, received loans and advances totalling more than 29,100 crores, of which 29,949.62 crores were still owed.

The auditors discovered that funds had been misappropriated or used for investments in Mr. Shetty’s Sahana Group entities, round-tripped for investments in non-convertible debentures or preference shares of promoter group entities or joint ventures, and loans had been rolled over without the accounts being labelled as non-performing assets, and in many cases, repayment of interest in the hundreds of crores had been impossible to track in the bank account statements. Additionally, money was invested in property.

The CBI has also detained Sudhakar Shetty of the Suhana Group and ten other real estate firms in addition to Wadhwans.

Sixteen had invested more than $100 crore in the shares or debentures of DHFL promoter businesses. Several entities were reportedly owned by the promoters and shared similar addresses, emails, shareholders, directors, or partners.

On March 24, 2021, the CBI filed a new suit against DHFL and its promoters Kapil Wadhawan and Dheeraj Wadhawan, accusing them of siphoning off the Pradhan Mantri Awas Yojana welfare subsidy fund by opening 260,000 fake home loan accounts under the same scheme under the guise of a non-existent branch.

According to the petition, fake loans totalling 14,046 crores were provided, with 11,755.79 crores routed to shell firms and subsidy amounts claimed under the Pradhan Mantri Awas Yojana claiming these loans.

Loans were issued even though the borrowers had minimal business activity. Additionally, the DHFL and its proprietors disbursed Rs 14,000 crore for project financing, but they classified it as retail loans in their books.

The consequence was the creation of an inflated retail credit portfolio consisting of 1,81,664 fictional and nonexistent retail loans with a combined outstanding amount of Rs 14,095 crore.

See also  Is the startup environment in India in trouble?

The loans, known as “Bandra Books”, were kept in a separate database before being combined with Other Large Project Loans (OLPL).

According to the document, “it was demonstrated that the OLPL category was substantially carved out of the aforementioned non-existent retail loans totaling Rs 14,000 crore, of which Rs 11,000 crore was shifted to OLPL loans and Rs 3,018 crore was retained as a part of the retail portfolio as unsecured retail loans.”

The DHFL, its directors, and executives maintained that they were attempting to de-stress the company through different ways such as securitization of a pool of housing loans, project loans, and disposal of promoters’ ownership in the company.

According to the bank, Kapil Wadhawan maintained to claim that DHFL has six months of cash liquidity and will remain in cash excess even after all repayment commitments are met. 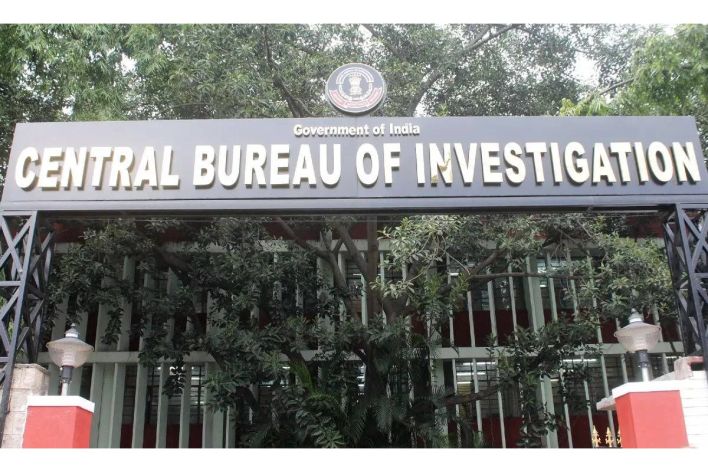 Wadhawans said that the decline in share price was because of one of its investors selling commercial papers as banks expressed concerns about the company’s financial viability. Additionally, they asserted that even after accounting for all repayment commitments for the Financial Year 2018–19, the DHFL would still have a cash surplus equal to six months’ worth of expenses. These assurances proved to be fraudulent, according to the FIR.

Following “false assurances” from lenders, the DHFL delayed interest payment requirements to terms loans in May 2019, which they stated continued subsequently with accounts deemed non-performing assets.

Since the company’s demise in 2019, Wadhawans has been charged in numerous CBI and Enforcement Directorate cases, and they were also previously detained in the Yes Bank case.