To secure the financial facility used or used by Capital India Home Loans, a significant subsidiary of the company, Capital India Finance has given its approval to provide a corporate guarantee for up to Rs 15 crore in favour of TATA Capital Financial Services.

The Indian economy has a significant latent credit demand generated by a massive self-employed population that is under-served by banks. Traditional banking and the current banking system struggle because of the special characteristics of credit demand. High levels of the bad debt limit Indian banks’ willingness to take on risk and will affect their ability to expand credit 05 04

By developing asset-backed lending, going to lend against stocks, and microfinance, NBFCs have benefited unbanked customers. They want to become a one-stop-shop for all financial products. It is safe to predict that non-bank financing will develop even faster than credit, which is generally projected to increase when economic growth picks up speed. 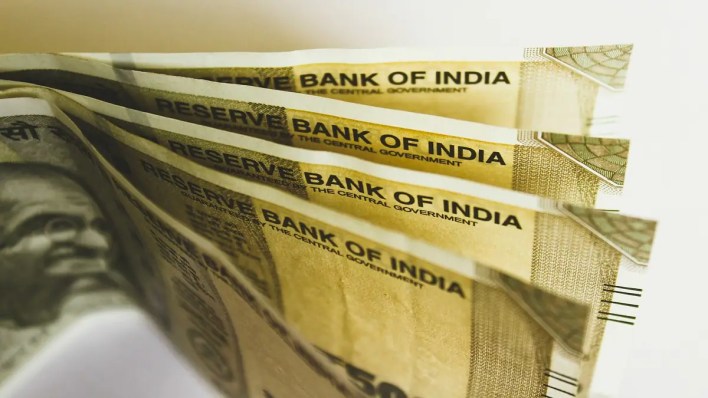 India’s GDP, USD 2.1 trillion, is anticipated to expand on average by 7.3% during the next few years. In the long run (from 2015 to 2030), GDP growth is expected to be 6.4 percent, potentially growing to USD 5.3 trillion by that time. Strong GDP growth will increase consumer and business credit demand. 03 02 01. Rapid salary growth, a growing middle class, rising urbanization, and industrialization contributed to credit growth.

Demand for consumption and production will be driven by the most extensive family group income group by 2020, which will have an income in the range of USD 2,000 to 7,500 per year (about 64% of the total population). Revenues in rural India have steadily increased, generating a sizeable market for financial products. In India, credit penetration is lower than in other nations, and nonbank finance is much lower. 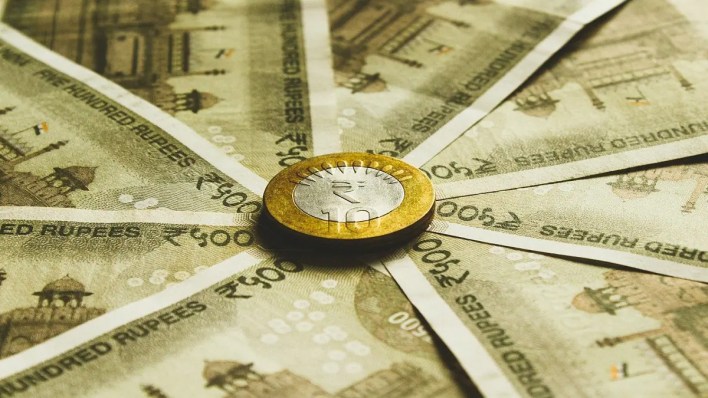 An NBFC with two decades of experience, Capital India Finance Limited (formerly Bhilwara Tex-Fin Limited), is listed on the Bombay Stock Exchange. Since taking over the company in November 2017, the current management has significantly improved its institutional and business operations. A licence to conduct business as a home finance firm has been requested by Capital India Home Loans Ltd, a wholly owned subsidiary of Capital India. In June 2018, 250 crore INR was raised through the preferential allocation of equity shares.

Through a rights issue, an additional sum of Rs 250 crore is being raised, and this process is anticipated to be finished by November 2018. Acuité Ratings, formerly SMERA, has an A- rating for debt up to INR 500 crore. Plans to raise additional equity and Tier II capital in accordance with the funding plan for business expansion. We are a wholesale-focused lending company that primarily serves Indian corporations and businesses‘ working cash and development needs. We have no preference for one industry over another and want to build a diverse portfolio. We mainly offer financing options when there is enough collateral on hand to secure the loan, avoiding unsecured or only partially secured lending.

Mr. and Mrs. Narvar are the partners in the limited liability partnership (LLP) known as Capital India Corp. Mr. Narvar has extensive experience in the Indian construction and infrastructure sectors. Under his direction, Trident Realty Group has completed real estate projects totaling 7 million square feet of residential and industrial space in Mumbai and 2.5 million square feet of residential area in the NCR.

On Wednesday, non-banking financial institution Capital India Finance announced its intention to issue debt instruments to acquire up to Rs 1,000 crore. At its meeting on Wednesday, the board of directors approved raising to Rs 1,000 crore in Indian or foreign currency through the issuance of non-convertible debentures/bonds, middle notes, and other corporate bonds, Capital India reported in a regulatory filing.

It also disclosed its financial statements for FY21, showing a decline in total net profit of approximately 56% to Rs 6.08 crore from Rs 13.86 crore the year before.

Most of the Rs 15,000 crore set aside for capital injection in state-owned banks for the current fiscal year will go to weak public sector institutions like the Central Bank of India and Punjab & Sind Bank. These public sector banks (PSBs) will be able to comply with regulations thanks to this.

As the RBI had some reservations regarding the fair value of these securities, sources said that the actual currency of Rs 15,000 crore would primarily go to banks that had received funding through non-interest-bearing bearing bonds in the prior year.

According to the RBI, the sources said that because zero-coupon bonds were issued at a discount, their net present value is significantly less than their face value.

The adequate Tier 1 capital levels of the banks could be lower than reported by a range of 50 to 175 basis points, according to Jodhpur and Research, if the equity that the Government of India (GoI) invested in five PSBs through zero-coupon bonds is fairly valued. 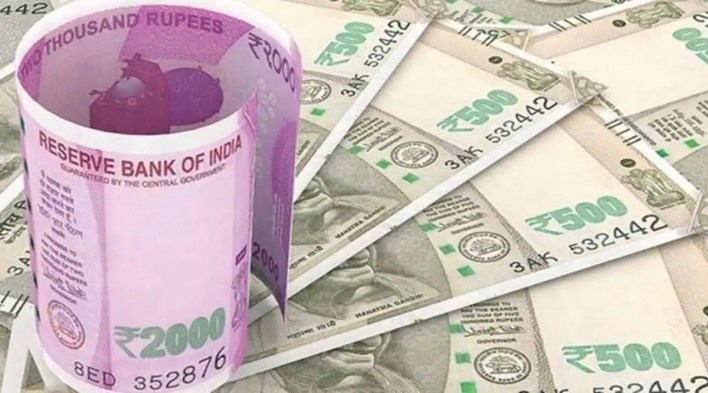 Punjab & Sind Bank’s board of directors approved earlier this month for the bank to issue preference shares to the state in order to raise equity finance worth Rs. 4,600 crore.

This would assist the bank in increasing capital to the necessary level and prevent it from falling under the PCA framework for fast corrective action. Like other banks, according to sources, the quantum decision would be made in March, and funds would then be pumped.

Given that they do not bear interest, zero-coupon bonds may have a net worth that is nearly 50% lower at end-FY’22 than similar-maturity government documents in the market, according to India Ratings, which also noted that the illiquidity and non-traceability of these securities might increase the discount.

Personal Finance: An Ultimate Guide And Introduction To Its 101

Will Netflix survive in the competition?