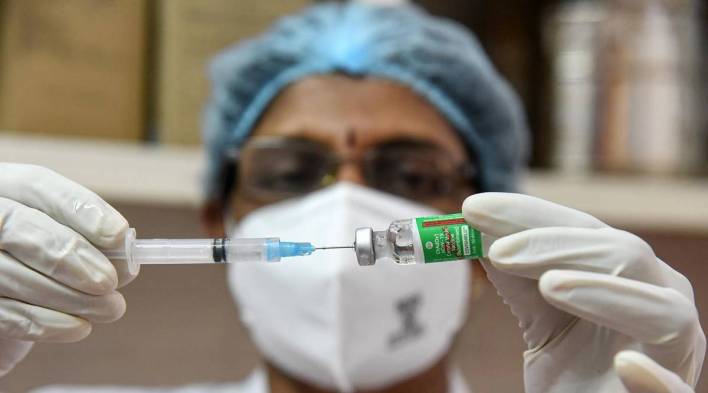 What is behind this second wave, with over 90% of new cases arising from only ten states?
Protective antibodies were found in 35-40% of people in major cities and 10-20% in rural areas, according to seroprevalence tests. Owing to the non-uniformity of immunity, clusters of marginalized citizens can be identified in both cities and villages. For example, in Maharashtra, which is currently reporting the majority of India’s cases, over 25% of these cases are coming from the Vidarbha area, which was mostly spared in the first wave. 10% of cases are coming from the Pune region, which already had high antibody seroprevalence.
Rapidly dropping cases over five months, along with a low mortality rate, has resulted in a low private cost of sickness, contributing to low mask and distancing compliance. This rise has also been attributed to the emergence of mutations and variant viruses. Concerning variant viruses, such as those that have led to increased dissemination in the United Kingdom (UK), South Africa, and Brazil, as well as home-grown variant viruses, are becoming more prevalent in India. It’s uncertain if these are connected to the recent uptick.

See also  Why you should outsource your HR in 2018