The first year of the Modi government’s second term is full of historic achievements, top BJP leaders said on Saturday, with party president J P Nadda asserting that it would be known for its tough and big decisions that have “changed” the country’s face. 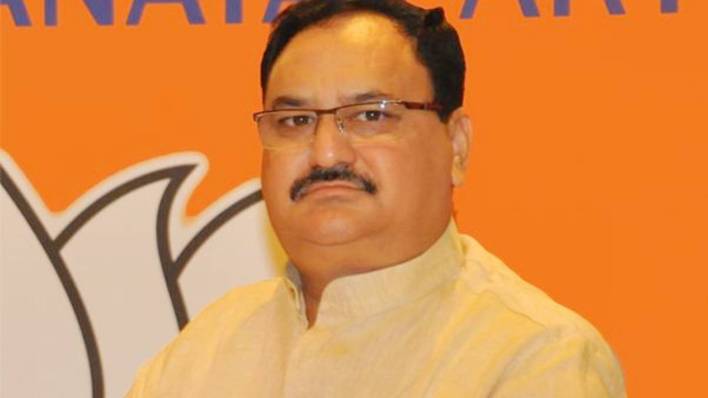 Union Home Minister Amit Shah said the government of Prime Minister Narendra Modi in its six years of tenure had corrected many “historic wrongs” and laid the foundation of a self-reliant India, which is on the road to development. 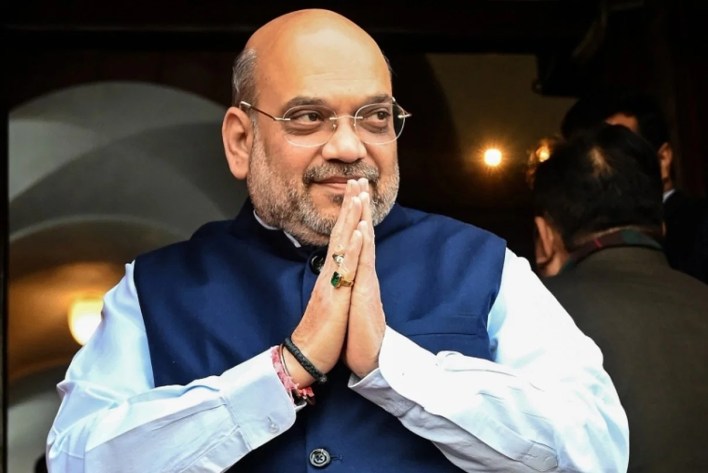 “I heartily congratulate the country’s popular Prime Minister Narendra Modi on the successful one year of Modi 2.0. It has been full of historic achievements,” Shah tweeted.

Nadda said Modi had given a new direction to the country’s democracy with his far-sighted policies, dedication and the spirit of team India, and people’s welfare and the country’s interest were reflected in every decision of the government.

“I congratulate Prime Minister Narendra Modi and other members of the government on the completion of the successful one year of its second term,” the BJP president said. “This year of the Modi government is full of many achievements.”

“This first year of the Modi government’s second term will be known for its tough and big decisions and converting challenges into opportunities,” he said. “Modi implemented decisions which were awaited for decades. These decisions have changed the country’s face.” 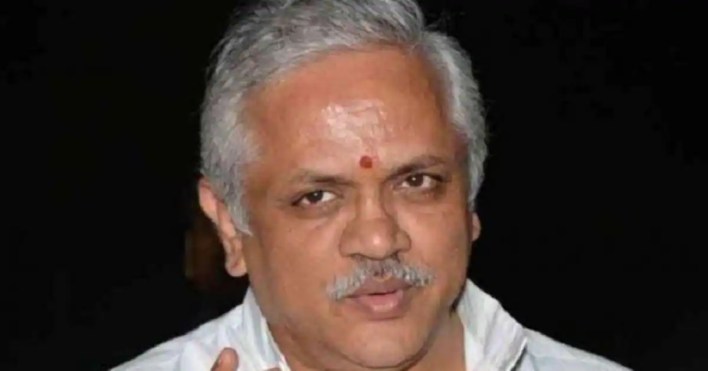 India marches on converting challenges into opportunities under a dynamic leader, a responsive government, and a vibrant society, he said.

Modi and his cabinet had taken oath on this day last year.