US President Donald Trump announced on Friday that he will ban the Chinese-owned social network TikTok in the United States, amid concerns that the platform may be used by Beijing to spy. The announcement constitutes a new step in the escalation of hostilities by the Republican Administration towards the Chinese technology sector. 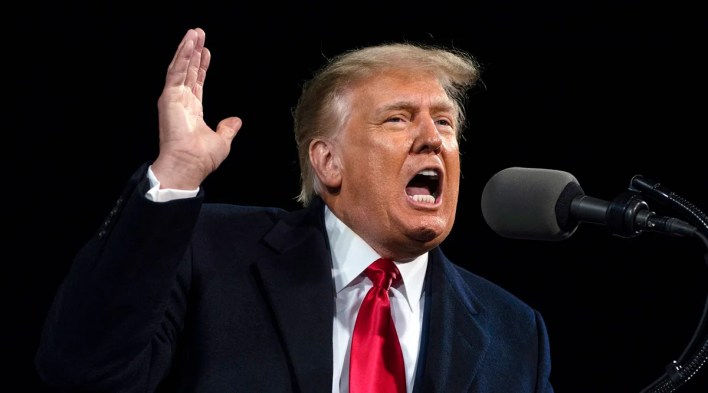 What Trump has said

“As for TikTok, we are going to ban it in the United States,” Trump said in remarks to reporters on the Air Force One presidential plane. The president added that he could take the measure this Saturday by resorting to the emerging economic power or through an executive order, a mechanism that would allow him to exclude online threats to the national security of the United States.

TikTok is a popular video app for young people, headquartered by China-based ByteDance, and has around 1 billion users worldwide. The application has been downloaded 165 million times in the United States.

The newspaper The Wall Street Journal and Bloomberg advanced that Trump was planning to announce a decision to order ByteDance the sale of its US operation, to the view that the service could be used by the Chinese secret services. ByteDance would be willing to sell its shares in the US in reaction to Trump’s veto, a source related to the process told The New York Times on Saturday. 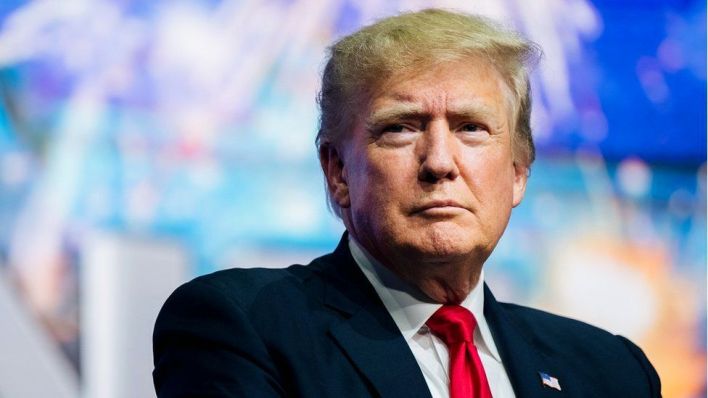 Sources quoted by The Washington Post say that Microsoft is negotiating to buy it, for a price that could reach several tens of billions of dollars. The acquisition by Microsoft, if it occurs, would suddenly place the American company at the forefront of technology, and would substantially change the map of social networks in the United States.

This week, in his testimony in Congress with the heads of Google, Apple and Amazon, an audience in which Microsoft was not present, the founder of Facebook, Mark Zuckerberg, referred to TikTok as his rival. Friday at Air Force One, the president made it clear that he is not in favour of an agreement that allows a US company to buy the TikTok operation in the US country.

Members of the Administration and congressmen have expressed concern that the Chinese government has access to personal data of millions of US citizens, that the social network is used by Beijing for espionage purposes. Secretary of State himself Mike Pompeo said in July that the United States “certainly” was “contemplating” banning TikTok. The Pentagon already recommended in December that members of the Army not use the app.

TikTok has denied any link with the Beijing Government. The company has promised this week a high level of transparency, being open to even allow revisions to its algorithms. “We are not politicians, we do not accept political publicity and we do not have a political agenda; our sole objective is to remain a dynamic platform for everyone to enjoy.

TikTok has become the ultimate target, but we are not the enemy, “said the head of the social network, Kevin Mayer, in a publication this week. Hilary McQuaide, a company spokesperson, declined to comment on Trump’s announcement but expressed “confidence in the long-term success of TikTok.”

Last June, TikTok jumped into the headlines after hundreds of users of the social network as well as teen amateur musical genre K-pop is attributed the sabotaging a meeting of President Trump in Tulsa (Oklahoma), mobilising its users to register as event attendees to make organisers believe that attendance was going to be much higher. The meeting had a much more modest call than the president’s campaign expected.

Will Education Become an Unfortunate Distant Dream For the 43 Lakh Disabled Students In India?

"As long as he is married to Ivanka, Jared Kushner will have the favours of Trump"