Determined and energized US voters are showing up in record numbers at polling sites. We often see massive crowds and large lines at early polling stations along with mail in ballots coming in by the thousands. The prediction is that the November 3rd 2020 US presidential elections will have a historic turn out. Americans are in a hurry to cast ballots ahead of the election at an unprecedented pace. Early voting numbers indicate a possible record turnout for the showdown between president Donald Trump and democratic rival Joe Biden. According to the data compiled by the US elections project more than 10 million American citizens have already cast their vote for the November 3rd general election significantly outpacing the early voter turnout for 2016 and suggesting a massive turnout for the in person voting on Election Day.

Voting in 2020 is already different than any election before. We are in the middle of a global pandemic causing voters to shy away from voting in person at their local polls. Voting by mail is an option but the US postal service is under attack by president trump and the process to vote this way varies state by state. Absentee voting is when a registered voter knows they will be absent from their normal voting district and is allowed to vote by mail. Absentee voting started during the civil war allowing soldiers to cast their ballots in their home states from afar. Nowadays, college students and frequent travellers who aren’t home on Election Day make use of absentee voting. It’s become so common that in 34 states and districts any voter can ask for an absentee ballot even if they are physically able to vote in person. This is where mail in voting comes in which is simply how some states refer to absentee voting. Mail in voting broadens the definition to include all ballots delivered by mail. Regardless of a voter’s whereabouts or reason for not voting in person. Because of the pandemic some States are automatically mailing ballots to voters while other states are sending out applications in order to receive one. Some states aren’t doing either so it’s up to voters to be proactive and request a ballot or application from local election officials and remember no matter your scenario you need to first be registered to vote. 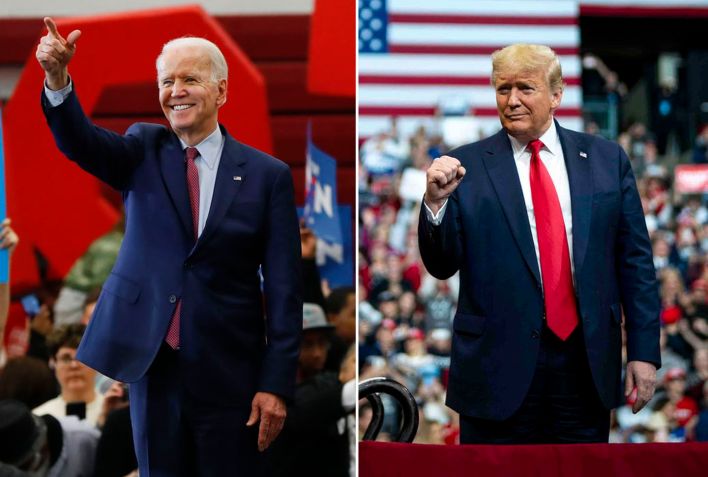 Five states, including Colorado, Hawaii, Oregon, Utah and Washington have conducted all mail voting for years. At least four other states are joining this list in 2020 and automatically sending ballots to all registered voters. Keep in mind just because you receive a mail ballot, does not mean you need to return it by mail. For speed and peace of mind voters can opt to drop their ballot off in a secure drop off box or at a local election’s office. As November nears, we are hearing a lot about early voting. This let’s registered voters vote on specific dates ahead of Election Day. Early voting usually happens in person but in some states, there is also the option of questioning and sending back your mail in ballot as early as possible. The postal service has warned if possible, delivery delays in 46 states and officials are increasingly worried about misinformation surrounding voting in general. The sooner you get your ballot in the mail, the better.

The surge in early voting comes amid a stubborn novel coronavirus pandemic that has led people to opt for early and mail balloting but particularly among Democrats. American citizens have the choice to give by ballots, mails, fax, emails and even web portals. In the 2016 presidential election approximately 33 million votes were cast via mail ballots which makes for about a quarter of all ballots cast across the country. This year, there is a 10-fold increase in the request for mail ballots even in States that don’t usually use mail in voting. However, the republican president Donald Trump has sowed confusion and distrust of mail balloting, making repeated surrounding allegations of widespread fraud ahead of his contest against democratic nominee Joe Biden. 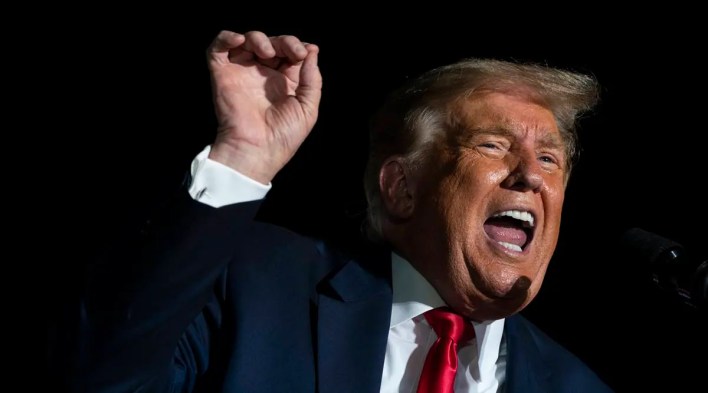 “They are sending out tens of millions of ballots to everybody. People that didn’t expect then, people are getting inundated with, they’ll be showered with ballots. Everybody in this room knows it’s a scam. Sending ballots at a level they are never going to be able to count them” – President Donald trump (during a press conference)

But again, when recently asked about absentee ballots president trump is surprisingly Okay with absentee ballot voting. “Absentee voting is okay, they are fine” remarked president. As of Monday night, nearly 10.4 million Americans have cast a vote in states that report early voting data. By a way of comparison as of October 16 2016, some 1.4 million Americans have cast an early vote. As per the election protection the number of ballots cast in five states, Minnesota, south Dakota, Vermont, Virginia, and Wisconsin already exceed 20 percent of the total 2016 turnout. This pace of votes shows that people are very eager to be a part of this election and are willing to be the change they want to see.

See also  How are people relating Amazon with Adolf Hitler?