The Union Government has decided to start the Vande Bharat Mission Phase-5 to bring back the stranded Indian citizens who are trapped overseas due to coronavirus. This information has been confirmed by Civil Aviation Minister Hardeep Singh Puri on the social platform of Twitter. According to the Union Minister, the fifth phase of the Vande Bharat Mission will start from August 1 and will run till August 31. 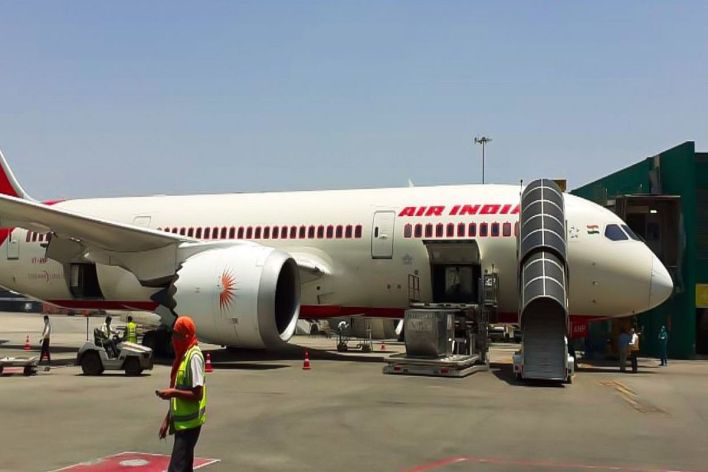 This will help the Indians get back home and get duly quarantined for 14 days. The quarantine period would be an institutional quarantine to avoid any harmful circumstances. The previous phases of Vande Bharat have been applauded as the stranded Indians from all over the world were brought back home.

Phase-5 of the Vande Bharat program will bring back Indians from many countries including the USA, Canada, Qatar, Oman, UAE, Australia, Germany, Thailand, Singapore, UK, Saudi Arabia, Bahrain, New Zealand, Philippines. The government has added many more countries in the fifth phase. The Central Government started the Vande Bharat Mission on 7 May and is currently running its fourth phase. The fourth phase has a schedule of 1197 flights so far, including 945 international and 252 feeder flights to bring back the Indian nationals.

So far 2.70 lakh people have been brought by flight 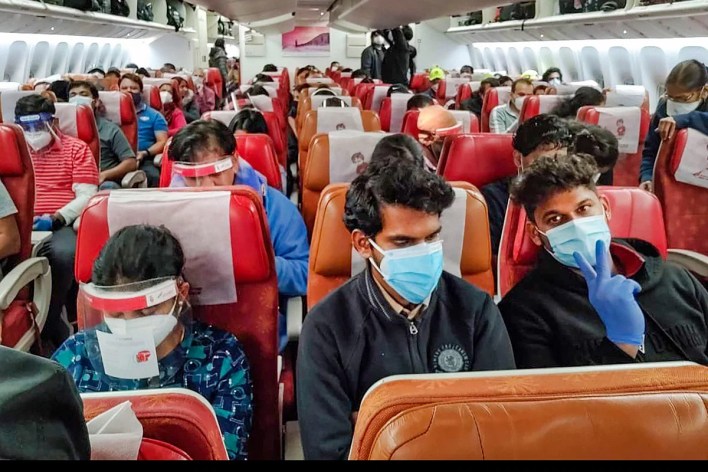 The Union Minister told via a tweet that under the Vande Bharat Mission, 8.14 lakh Indian nationals trapped abroad have been brought so far. Out of this, 2.70 lakh Indians have been brought from 53 countries by flight. Under this mission, various airline companies including Air India are allowed to fly. According to the Ministry of External Affairs, 1.03 lakh Indians have returned to the country via road from Nepal, Bhutan, and Bangladesh under this mission. Hardeep Puri said that information on booking tickets from Air India and other airlines will be given soon. The Union Minister said that all efforts are being made to bring the trapped Indian nationals back to the country. He appealed to all citizens to cooperate. However, due to the decline in economy and stagnation in money, many have raised their eyebrows at the ticketing amount set by the Union Ministry for the stranded citizen.

There is a ban on international flights till 31 July Given the Coronavirus contagion, the central government has banned international flights till 31 July. They were earlier banned until July 15. According to the DGCA order, the decision will not affect international cargo flights and special flights. India has banned international passenger flights since 23 March due to the coronavirus pandemic. Domestic flights have been started in the country from 25 May and are running efficiently. Few cancellation issues are persisting, however, the country is trying to get back its feet.

Problems faced by the nurses in India