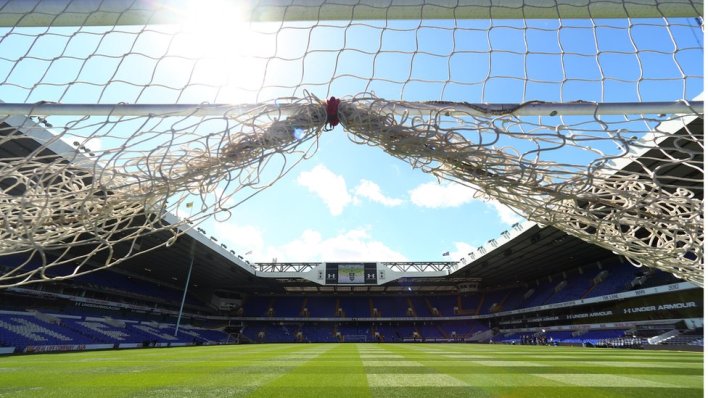 Alternative ideas to fund grassroots football, such as a levy on agents fees, are beyond the Football Association’s control, the organisation has told 5 Live.

The FA is currently in talks with the owner of Fulham Football Club and the Jacksonville Jaguars NFL team, Shahid Khan, to sell the home of English football, Wembley Stadium, in a deal thought to be worth as much as £900m.
It said that cash from the sale would go back into community facilities, but critics claim there is already enough money in the game to find other ways to fund grassroots football without selling the national stadium.
“We’re happy continuing to run it, it is profitable for us, we’re not in an official sale process… but we do feel that we’ve got an obligation to assess the offer that’s come in because we do think it could be game-changing for community facilities football,” Mark Burrows, financial director at the FA, said.
“Where we’re at is looking at exactly what the terms and conditions of that deal would look like in a bit more detail and making sure that we’re happy that [it] could work for everyone.”
He also said all of the money from the sale of the stadium, around £590m, would go back into a fund to support community football.

Mr Burrows added the site was not “officially up for sale”, but the FA “had a fiduciary duty” to look at the potential deal.
However, Burnley FC owner and director Brendan Flood said there were concerns about whether the money would go to grassroots sports.
“There is a lot of money in the game and there couldn’t be a better time to re-energise and invigorate. I think this is an opportunity to do things differently.
“Transfer responsibility (for grassroots sports) to local clubs. They would probably direct them better and also get some economies of scale in terms of running costs,” he suggested.
Meanwhile, former sports minister Richard Caborn argued that with investment in local community sports declining, the Wembley deal “may be a way” to move some of that money.
However, he did have worries about other aspects of the potential deal, saying it must be made absolutely clear that “if you’re selling the family silver … you’ve got to make sure that what it intended to do was to be the home of English football, and that that continues in perpetuity.
“What we do not want it to be is to become the NFL national stadium.”
You can hear more on Wake Up To Money: Business of Sport, Radio 5 live, Sunday 3 August 10-11am.
Source: BBC

See also  Small Saving Schemes Give the Investor A Plethora of Options. VPF Vs PPF: Which is A Viable Investment for Long-term Returns 2021?