What turn will India-US relations take under new US presidency? Will Modi and Biden be as good as Modi and Trump?

So, Joe Biden’s presidency would be good news for India, but not so good for Narendra Modi. It is important to realise this, especially at this point, that the Prime Minister is not the country, no matter how famous they are. India has more to it than Modi, and looking his record, what’s good for Modi might not be specifically good for India. Let’s understand how. And no matter who sits on the President chair, the strategic ties between the two countries are expected only to grow. The political ties, however, with Modi can be questioned with Biden’s democratic administration due to Modi’s authoritarian and Hindu nationalist policies. 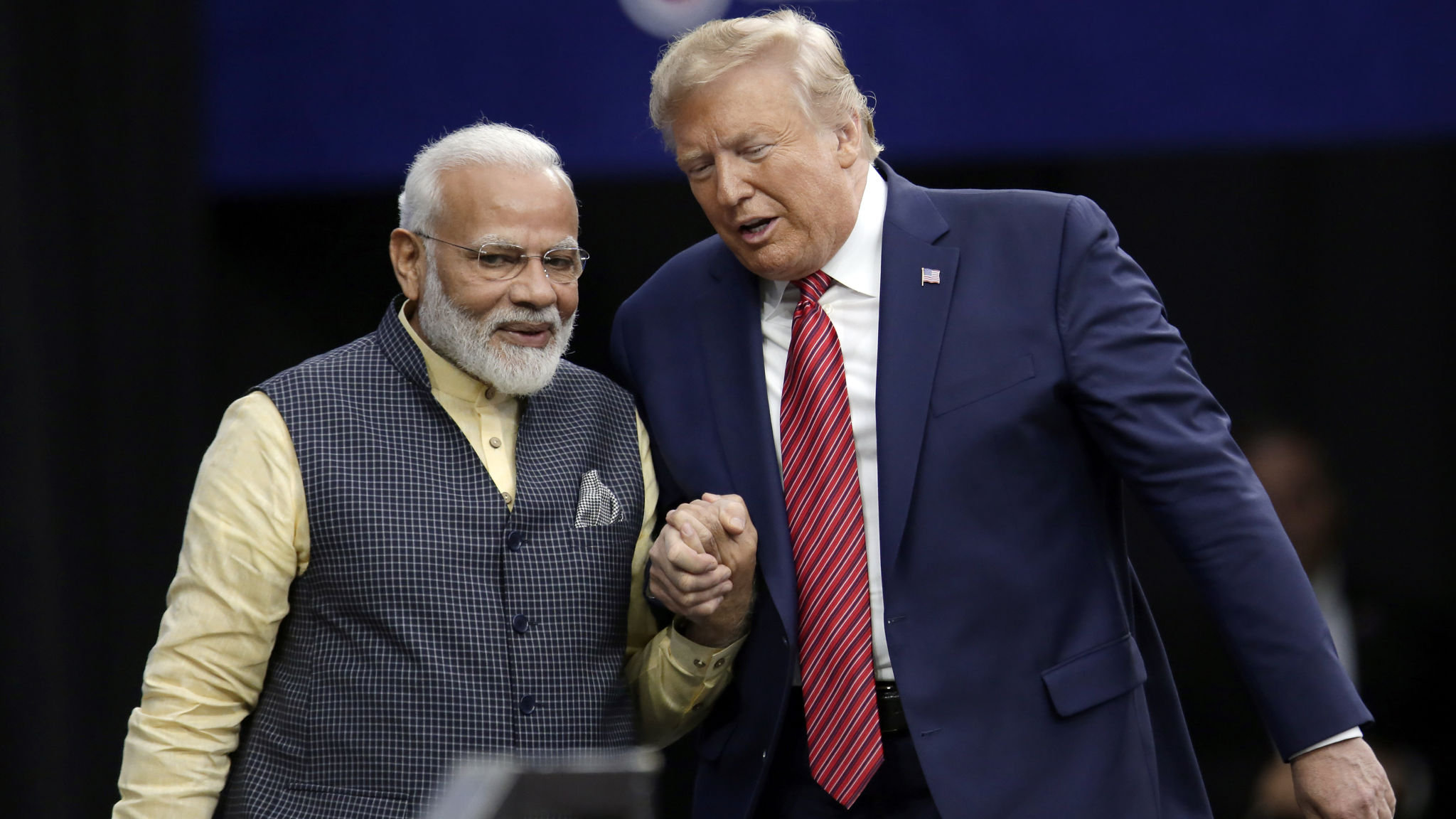 The increasing democratic deficit of India with respect to problematic actions like shutting down network at Jammu & Kashmir, and the very problematic acts like CAA, have caught the eye of the democratic leaders Joe Biden and Vice President Kamala Harris during Trump’s rule and they have been vocal about how alarming and problematic the situations were. Donald Trump on the other had less interest in questioning Modi’s Hindu nationalist approach to democracy.

This can be recalled from President Trump’s visit in 2020 when religious violence broke out in the national capital. Trump, while being here, chose to stay silent on the matter and said he trust Narendra Modi would do the ‘right’ thing.

Democrats have always been vocal about the religious sensitivity of the country and have been flag bearers of fundamentals of freedom and liberty. Barack Obama, in his visit to India, talked about religious tolerance, ticking off Narendra Modi for his religious conversion of minorities campaign at his very country.

Put in beautiful words, he explained how religion is more often used as a means to reach the darkest side of people as opposed to reaching god, owing to fundamentalists’  exploitation of true sense of religion. He expressed how every person should have the freedom to choose their religion, even if they choose none, without fear of prosecution. The ideologies of Democrats have been on lines coinciding with these and Biden is expected to carry these forward. Joe Biden and Kamala Harris have made it evidently clear over the years that they support and care about liberal India. This means unlike during Trump era, Modi would not get a free reign pass. This means that the democrats will be back at seeing shared beliefs of democracy of religious independence, freedom to express and tolerance. So Modi government’s fascist regime would have to keep in check its not-so-democratic policies.

However, it is important to know that even though Trump’s friendship with Modi on allied islamophobia and nationalist politics was very strong, the Trump presidency hasn’t been very great for India.Trump’s protectionist policies have hurt India’s trade and his intolerance has hurt a large number of Indian immigration visa seekers.

Donald Trump forced India to not buy cheap oil from Iran and Venezuela and pressured into buying expensive oil from USA, with long term non-viable commitment. Not just that, he also threatened to impose sanctions on India for its purchase deal with Russia, even amidst India-China tensions. He also increased tariffs on imports, creating a mini trade war with India, and removed preferential treatment to Indian exports.

His H-1B visa policy changes that aimed at ‘hiring American’ also made it harder for Indian Americans to get jobs, and also made outsourcing for Indian companies really difficult.Thus, it is hoped that a democratic presidency would be better for India in terms of trade, Paris action and visas. Not just that, it would be when the countries would finally put national interest over domestic politics, unlike under Trump presidency. 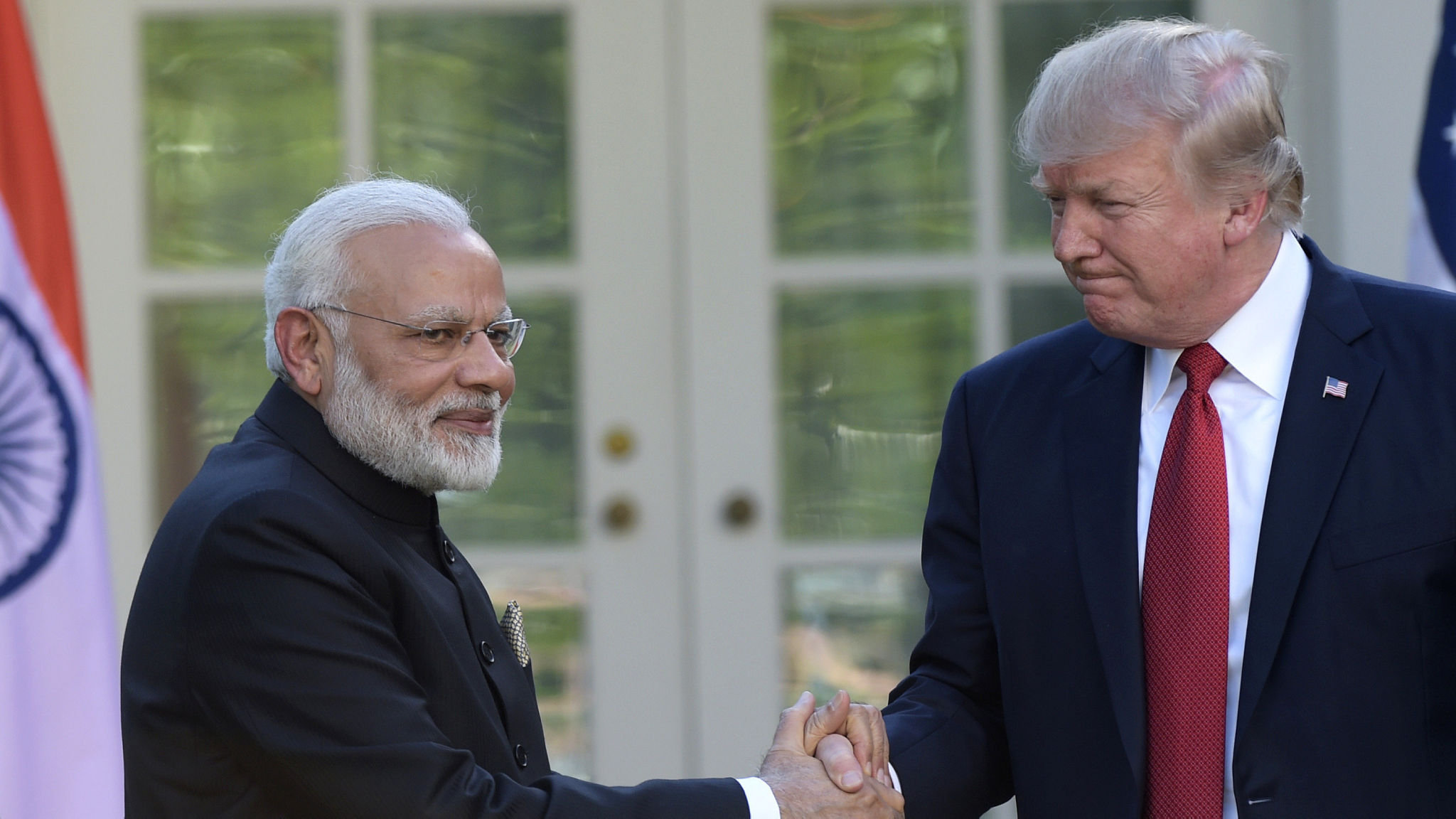 The Indo-US strategic ties over shared priorities like COVID-19 pandemic, climate action and cooperation in the Indo-Pacific region would be prioritised. Joe Biden’s target of Indo-US ties also involved strengthening democracy at home and abroad, and launching global economic recovery. Biden led US democratic administration is also expected to back India as the permanent seat at UN security council to combat terrorism, climate change and others.

The democratic presidency is also expected to act more maturely and go back to US-Iranian nuclear deal, leading to open door for India not just in respect of oil but also strategic ties with the Middle- East. It is further hoped that like most things, Biden presidency would look at Paris agreement and Visa policy differently than Trump did, amending challenges that were posed during Trump’s presidency rule. After all, a good trade deal is worth much more than government-to-government relationships, isn’t it?

One thing that this article particularly simplifies is the fact that Trump’s absence even though would be a bad news for Prime Minister Narendra Modi and his politics, we can out rightly claim that despite good terms between India and US during Trump rule, he left no stone unturned to hurt India’s trade and threaten his way out, so it would definitely be good news for India.

Joe Biden and his democratic administration’s  ideologies are bound to clash with Narendra Modi’s policies, looking at his track record, but would help improve India’s economy, trade and world position in terms of global need of action. Again, a country is much bigger than its leader and as long as people prioritise country over leader, the country would move at the right path.