A shortage of wheat, atta and maida in the market has left small and mid-sized producers, manufacturers, and wheat-based snack companies worried. At the same time, many atta chakki companies have shut down their businesses, and many mid-sized mills are operating at 50 to 70 percent of capacity.

The acute shortage of wheat has caused a rapid increase in prices. The cost of wheat has reached an all-time high of 32 INR/kg in Delhi, which accounts for a rise of 7 percent in the last two weeks.

One of the largest fryum manufacturers has shared his hardships with the media stating that half of his day is spent searching for maida. Previously, a handful of suppliers were sufficient to meet the maida requirements of 70 to 80 tonnes of maida every day. But, now he has to spend his time in search of enough supplies of raw materials to keep the factories running.

The person has not disclosed his identity. The main reason for India facing a crisis in the supply of wheat is attributed to a severe heat wave that took place in 2021-22 and has reduced the country’s overall wheat production by 2.5 percent in the 2021-22 rabi season.

On the other hand, government procurement declined at the same time when the farmers chose to sell the wheat supplies in an open market that offered attractive prices as compared to the prices offered by the central government agencies on procurement of the supplies.

At the same time, rapid and continuous exports followed by higher purchases by private trade companies have decreased the availability of wheat in the open market. New cereal production from the current rabi crop, which is cultivated in the fields is one to two months away from harvesting. On the other hand, imports are not affordable because the international market prices are comparatively higher than the local prices. This has created unwanted pressure among the small and mid-sized wheat processing companies which have their own regional and local brands or perform contract manufacturing for big corporate brands and wheat-based snack makers under pressure. They fear that the surging prices of the commodities and the shortage may cause their business to be non-operational.

Wheat shortages have created tremors for the small and mid-sized millers:

A wheat miller from Gujarat has talked about the situation, saying that they are not able to book bulk orders for cereal-related goods because of the acute shortage of cereal in the market. The factories have to forcefully cut down their operating hours and small-sized chakkis that are used to grind 5 to 10 tonnes of wheat every day has become non-operational. Their customers have shifted to the factory owners but they had to turn down the request. 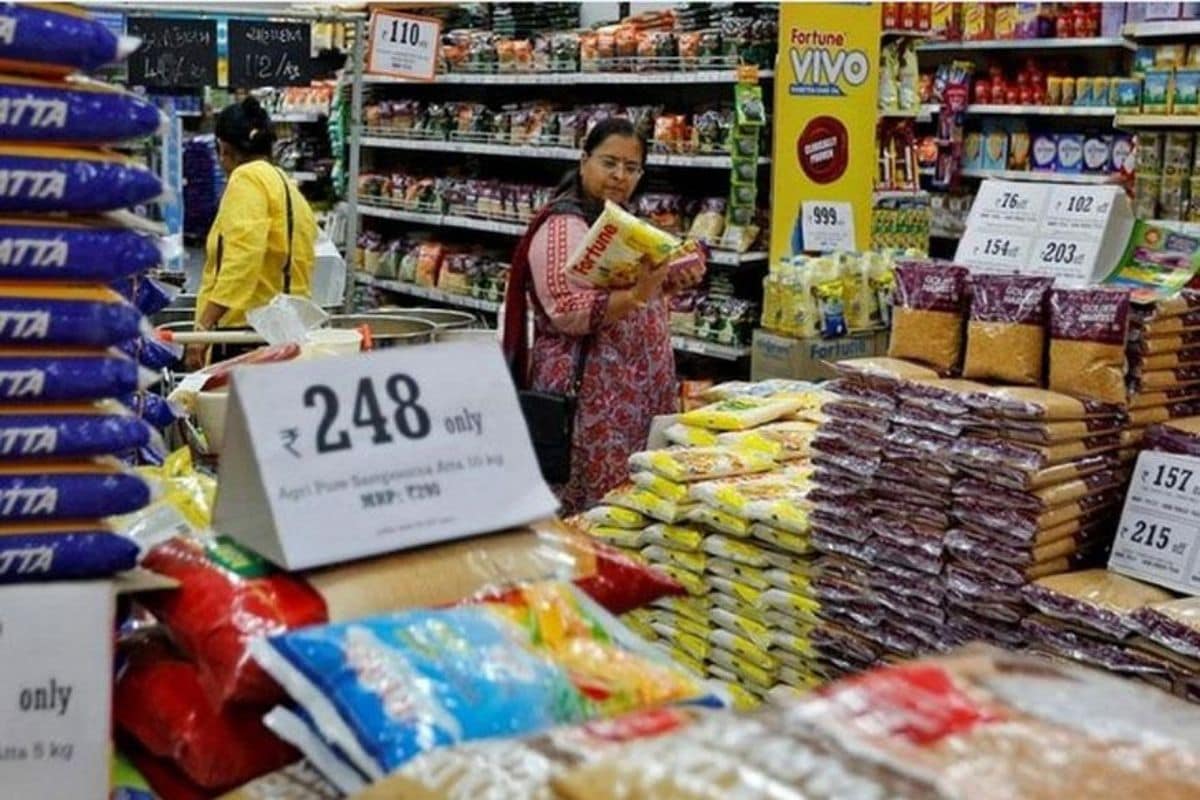 The prices of the cereal in Gujarat were 29 INR/kg, which increased to 1.8 percent within the next twenty-four hours, and they reached the value of 3.6 percent in a week.

The mid-size manufacturers have started to lose their respective market share from big corporations like ITC and Adani Wilmar due to the difference in the prices of the raw material.
The prices of the cereal have risen to over 3000 INR a quintal in the National Capital Region, and Uttar Pradesh followed by the Eastern parts of the country, including Bihar, and Uttar Pradesh.

There is no cereal available in the open market in East India. The demand in the open market has increased since the government stopped the allocation of Wheat under Prime Minister Garib Kalyan Anna Yojana. Uttar Pradesh, the largest wheat producer has purchased wheat from Gujarat. 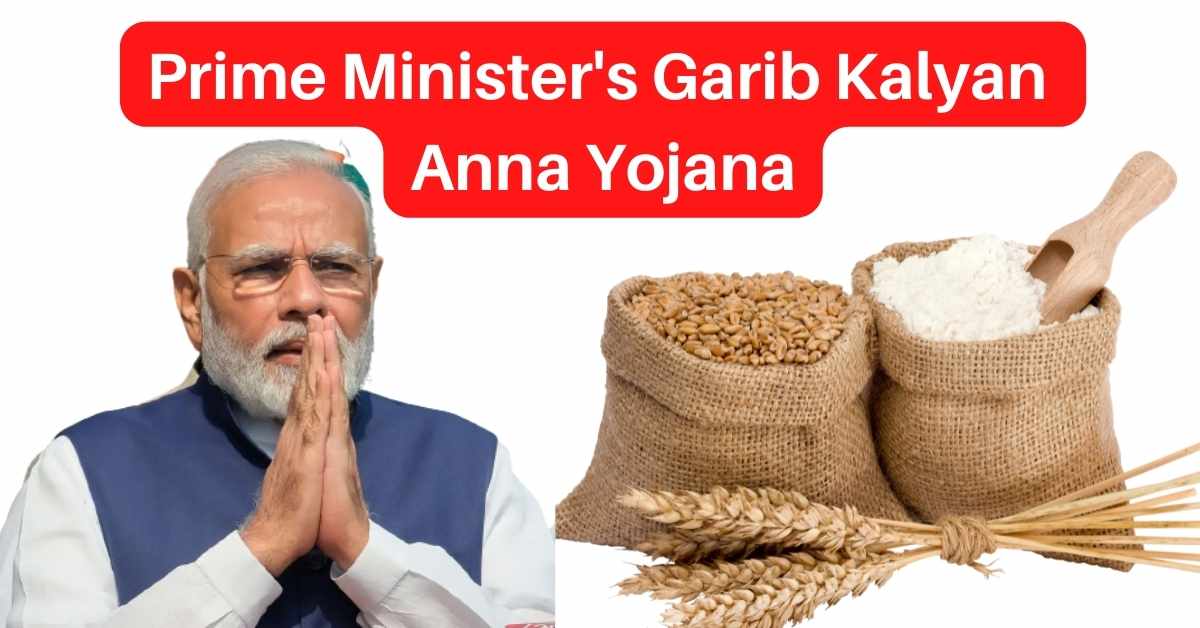 The supply issues with rice and cereals are likely to persist for a longer period, which makes one question the production data. Consumer affairs have shown that wheat prices have increased by 15.76 percent higher than the last year, and it has been consistently increasing from the minimum support price. Trade sources have stated that the price of food grains could continue to increase further, causing inflation in retail prices.

New crops will arrive at the end of March in Uttar Pradesh and other northern states. So, the government may have to share a part of the stocks with the central pool under the OMSS scheme. At the same time, the center is keeping a close watch on the market to control the prices.

The reason behind Center arguing Big Tech must Pay For News, and Why Should Google and Facebook Pay To Host News?