The Bank of England has already raised red signals that the UK can fall into recession by increasing the interest rates by the most in 27 years. 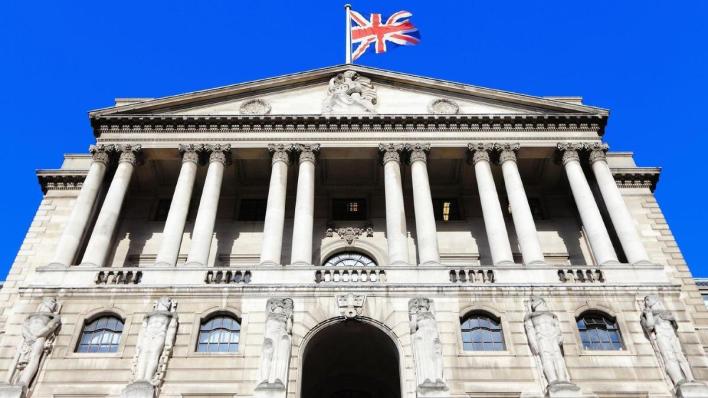 To cope with the inflating prices the interest rates rose to 1.75%. Now inflation has been predicted to hit the record of 13%.

Governor Andrew Bailey has responded to address the situation stating that the cost of living squeeze was difficult. However, if he did not increase the interest rates, the situation would even get worse. The main reason for the high rates of inflation is the surging energy bills because Russia invaded Ukraine. 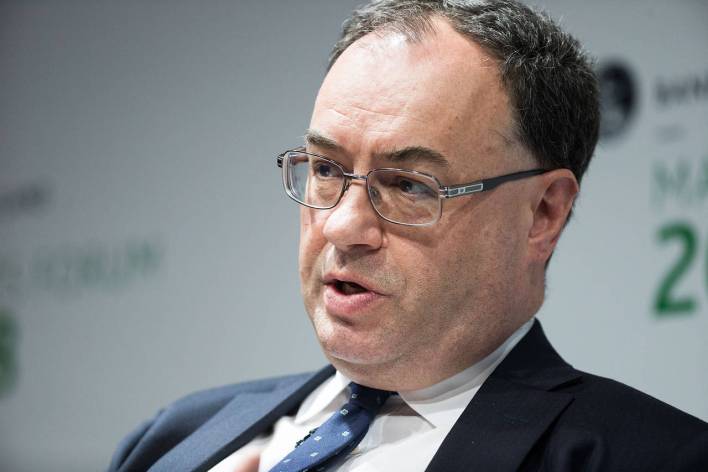 The Bank has already warned stating that the shortage of energy would be so severe and the hit will be felt when a typical household will have to pay 300 pounds a month for the supply of energy in October.

The expected recession would be the longest collapse in the UK economy in 14 years. When the UK banking systems faced collapse, which brought lending to a halt.

Predictions state that the downturn may not be as severe as expected in 2008 but the impact of the slump will last longer.

The Bank’s Governor has further added that he had huge sympathy and huge understanding for the people who would be severely affected by the cost of living during the slump.

He has justified that increasing the interest rates was necessary to overcome inflation. The alternative ways would have proved to be more threatening.

Increasing interest rates is one way to try and control inflation as it raises the borrowing costs and should encourage people to spend and borrow less. Moreover, it encourages them to save more.

However, the decision undertaken by the bank will squeeze the households and may prove to be a burden for the mortgage holders. Since the interest rates have ballooned to 1.75%, the homeowners on a typical tracker have to pay an additional fee of 52 pounds every month. This means tracker mortgage holders would have to pay 167 pounds more a month compared to what they used to pay in December 2021. Interest rates have risen six times during the last year.

The increasing interest rates would have high repercussions on the common people. They have to tighten their belts and keep a check on their spending. They have to compromise while spending on any non-essential items.

Rebecca McDonald, the chief economist at the Joseph Rowntree Foundation has stated that the staggering high inflation would severely impact low-income families.

Many people have taken credit to pay their bills and are falling behind their payments. The debt would be much more difficult to pay off with higher interest rates putting more families in the financial trench.

What has the UK Government announced?

The UK Government has stated that the labor government would reduce VAT on energy bills, abolish the tax relief currently offered to the oil and gas companies who invest, and provide support to help people retrofit their homes to make them more energy efficient.

The government has huge faith in the decision that it would be able to overcome the challenges. 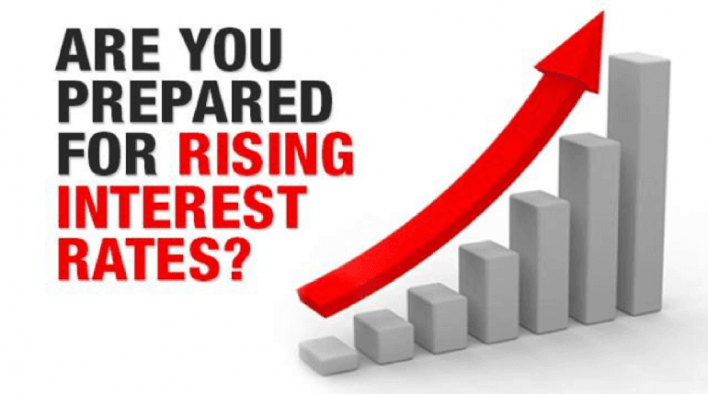 The decision to hike the interest rates is an alarming decision taken by the Bank of England. Announcing the largest rate increase in more than a quarter of a century is an attempt to cover the high rates of inflation of a significant 13%.

Energy bills have risen sharply this year decreasing household incomes and leading to slower growth for the UK economy.

Russia has reduced supplies to Europe as it is undergoing an invasion of Ukraine. Fears are growing that Russia may stop the overall supply of oil.

The shortage of gas supply has led to soaring prices, which have surged the energy bills. Apart from energy, households have been hit with the rising prices of food, diesel, and other commodities.

In addition, the Bank warned the UK government that economic growth was always slowing. The latest increase in gas prices has led to a significant deterioration in the outlook for the UK.

The rate of inflation is expected to stay at very elevated levels throughout the major portion of next year. Eventually, the inflation will return to the bank’s 2% target the following year.

MPC increases the repo rate by 50 basis points to 5.40 per cent and How would it impact the stock and bond markets?

How do beginners invest in Decimal?