A cricket-obsessed anthropologist turned historian writes about foreign affairs? There is often a recipe for disaster when you do that. His work would be presumptuous, moralistic, and lacking in real-life content. In the case of an eminent anthropologist-cum-historian obsessed with a philosophical ideology, such as Nehru, things become more complicated, if not outright chaos.

As frightening as that might be, he would gloss over any ethical or moral blunders in the dispensation he is disposed towards, but not those on the other side. Mao’s China invaded Tibet in 1950, but he never blinked, with his moral compass unconcerned by India’s provision of rice to the PLA soldiers.

The Indian government’s pusillanimity towards Russia in the face of the invasion dismayed him. What’s that, you say? You can have your cake and eat it too. The fact that Ramachandra Guha stopped there would still have allowed him to redeem himself. 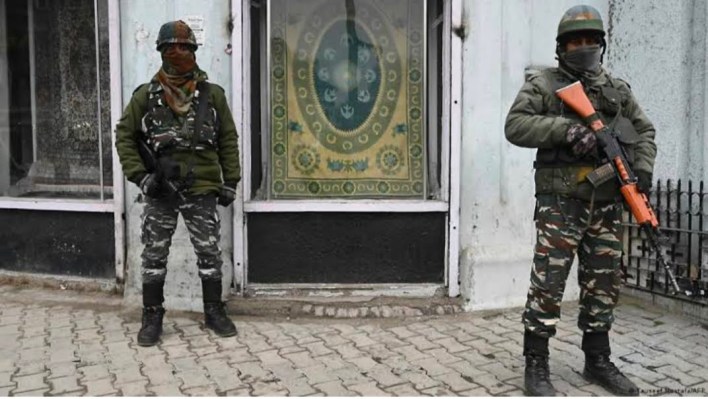 By being ideologically stubborn and geostrategically ignorant about the Russian invasion of Ukraine, he argues in his new article that India’s refusal to condemn Russia’s attack is hypocritical – that this is innately dangerous. Guha had difficulty convincing us that India did not bend backward to please the West, instead striving to criticize the Russian invasion of Ukraine and refraining from cornering Russia as the West had envisioned.

India was able to turn around a crisis by using proactive, assertive diplomacy led by S Jaishankar with aplomb. National interests are the focus of foreign policy, not morality. It’s then understandable why it’s difficult for someone like me to appreciate and understand Nehru.

It is estimated that 20,000 Russian soldiers have been killed in the Ukraine war compared to almost twice as many Ukrainian men. Afterward, he states that it will take decades for Ukraine’s economy to recover after the conflict is over.

No doubt exists in anyone’s mind that these facts are accurate. There is where one would disagree with him about the understanding of the war and the role India played in it.

The Russian military, he claims, is terrorizing Ukrainian women by bombing hospitals and shelters and destroying the physical infrastructure of entire cities. Which war, Mr. Guha, is fought with respect for human rights? If anything, the Russians can be accused of being a bit soft on Ukraine (since the last one took place in 1191 AD). 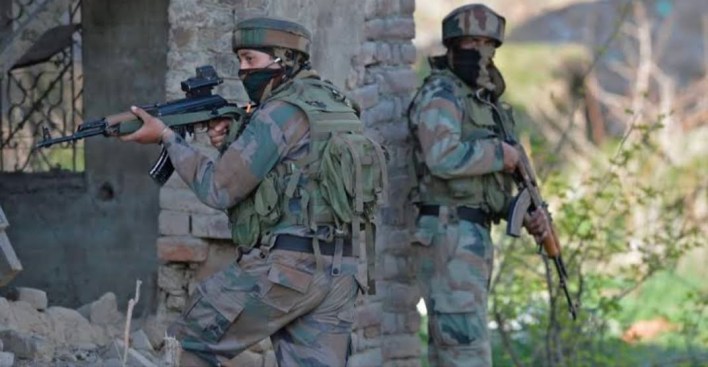 Even if one does not consider the recent visits by several European leaders to Kyiv in the last two months, how can the recent Vogue photo shoot of the Zelenskyys be explained? It would appear that Guha either lacked strategic naivete or was ideologically obsessive in blaming Vladimir Putin for the war.

Putin conducted the war not to prevent Ukraine from joining NATO but to teach the Ukrainians a lesson for refusing to submit. The Russian president intended to unify the entire country and bind its neighbors together under one all-powerful leader to prove that he was an incarnation of a medieval emperor.

Although Putin is a dictator without a doubt, the US-led NATO’s eastward movement pushed Russia into action this time. In 1999, Russia protested when Poland, Hungary, and the Czech Republic chose to join NATO rather than remain in the Russian orbit.

Likewise, when Bulgaria, Estonia, Lithuania, Romania, Slovakia, and Slovenia joined the Western military club in 2004, it showed its unhappiness. Despite this, Putin’s invasion of Georgia in 2008 forced Georgia and Ukraine to join NATO by any means necessary. A NATO membership would have brought Western weapons to Russia’s borders. 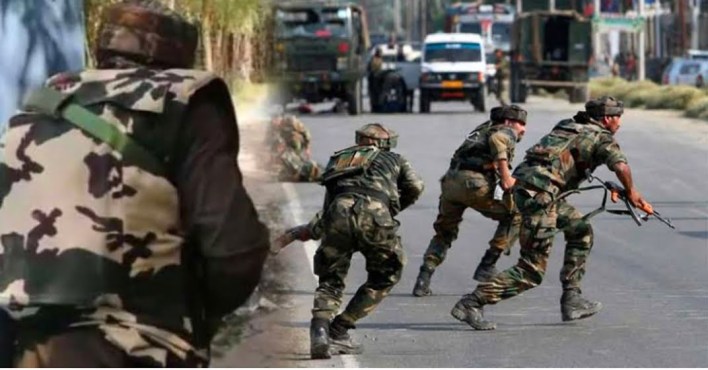 A country can’t want a nation that is its enemy in its immediate neighborhood. Observe how India reacts whenever a Chinese base is established in its vicinity. In the early 1960s, the US almost plunged the world into nuclear war when it stationed Soviet missiles in Cuba.

Those other nations, including Russia, would expect the same courtesy if the US could wield the Monroe Doctrine, which prohibited European powers from interfering in the Americas. According to John J Mearsheimer, in his recent essay that is titled ‘Why the Ukraine crisis is the West, one could ignore Guha’s work as naive and ideologically driven, but then he compared Kashmir and Nagaland with Ukraine and made a dangerous statement.

He writes that the ruling party’s ideologues may fear that if we stress that Ukrainians are free, some may say the same thing about Kashmiris or Nagas. As a result of either deliberate or accidental errors, Guha’s facts were utterly erroneous.

India and Kashmir are integral parts of each other, while Ukraine and Nagaland are independent countries. If supported Ukraine, how would the Kashmiris or Nagas have been helped? 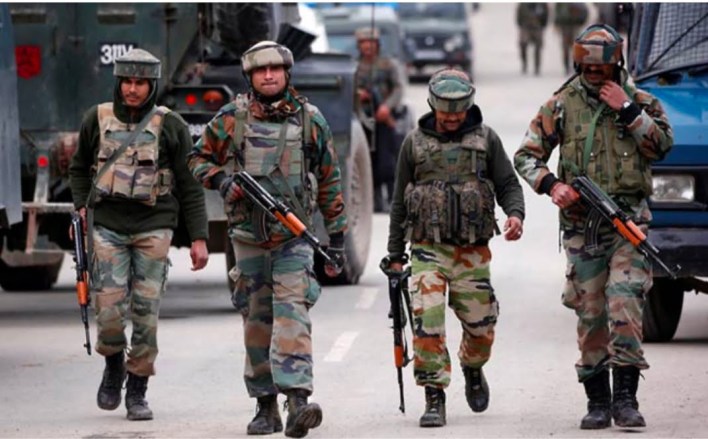 This is a delusional argument by a liberal who innately seeks the break-up of India – the only democracy that claims to be a land of all religions and ethnicities. This land historically has given refuge to religious minorities around the world.

See also  Russia Seeking Military Assistance From China For Ukraine Invasion. Is this the Beginning of World War 3

As such, he is no different from some communist intellectuals from the 1940s who gave cover to the idea of Pakistan, an Islamist movement. This is an age-old toolkit that is meant to disintegrate the country.

It is clear that such dubious minds play both sides of the fence: they advocate that India is a land of diversity, and at the same time, they justify the separation of those very diverse elements from the Indian nation. Hatred for the very concept of civilizational India lies at the core of this emotion.